A Striking Superhero Origin Story Returns to Prominence on Streaming 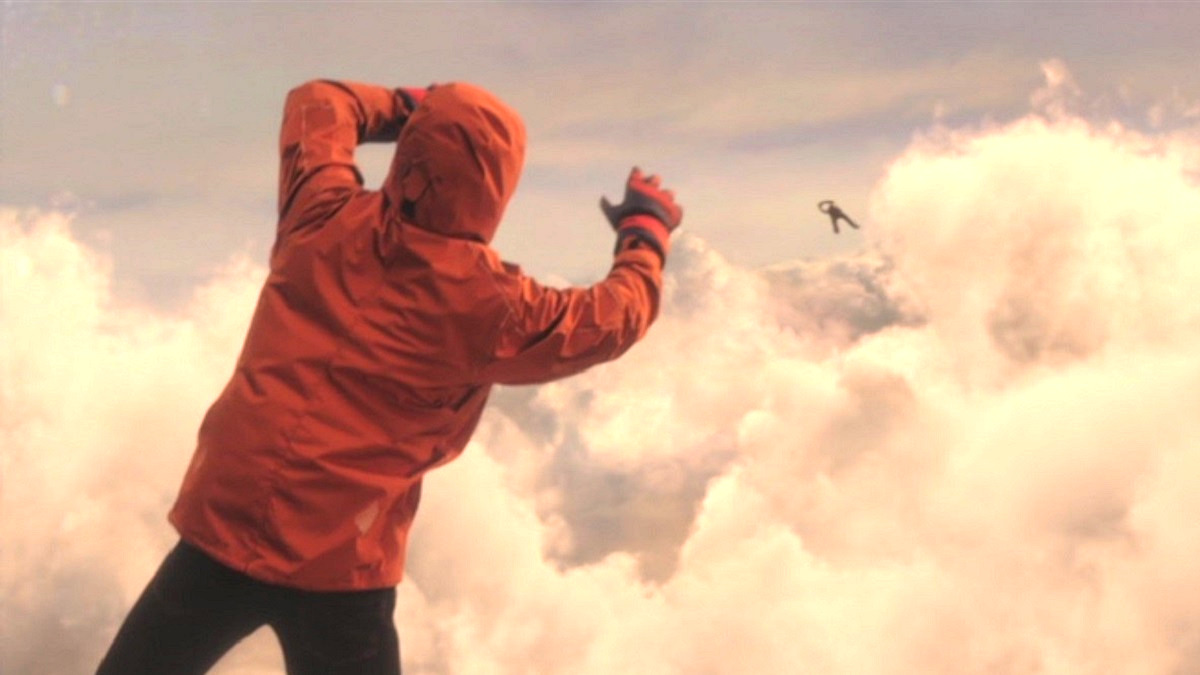 Audiences had grown more than weary of the found footage gimmick by 2012, with the horror genre having long since run the concept into the ground. However, Josh Trank came along and instantly established himself as the new cinematic wunderkind on the block when Chronicle arrived to huge critical and commercial success, although the filmmaker’s subsequent fall was just as fast as his rise.

Taking the bare bones of the found footage subgenre and bolting it onto the tropes and trappings of the superhero origin story, Chronicle was a breath of fresh air at a time when both types of movie had rapidly started reaching saturation point. Three teenage friends stumble on a mysterious substance that begins to imbue them with newfound powers, but troubled Andrew soon begins to take a trip towards the dark side as he masters his abilities.

A star-making turn for both Dane DeHaan and Michael B. Jordan, Chronicle managed to top the domestic box office on its way to earning $126 million globally on a $12 million budget, on top of an 85 percent Rotten Tomatoes score. It was even more impressive when you remember that Trank was only 28 years old when his first feature released, even if he would quickly go on to torpedo his own career with Fantastic Four.

10 years after making a sizeable splash, Chronicle has returned to prominence on streaming, hoping to find a new generation of fans. As per FlixPatrol, the atmospheric tale of unrestricted power corrupting youthful exuberance has charted on the iTunes global rankings, which could spell good news for that sequel we keep hearing about.

Youngsters drinking while riding fall down in a drain [Video]

How Long Does It Take to Get Pregnant? Two to Three Weeks