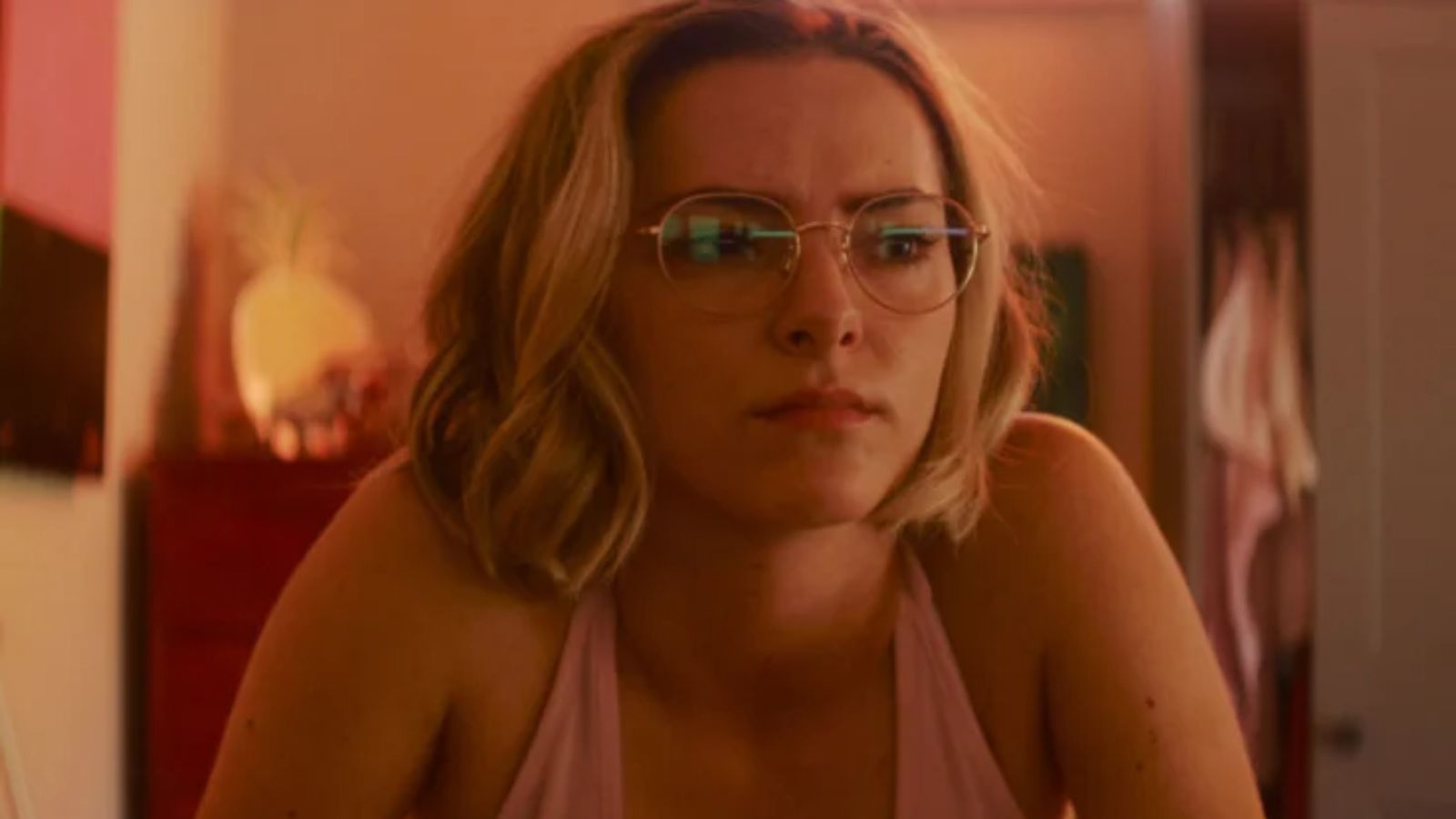 One of Netflix‘s most prized sections of its extensive catalog is a sheer mountain of romantic comedies, with seem to be multiplying every other minute.

Thanks to the safe bet of romantic comedies on the service, new flick That’s Amor has shot itself straight into the top 10 within its first week on the streaming service. Titled ever-so-familiarly to a famous Dean Martin song, it’s proving the kitchen to be one of the hottest places for romance to begin.

Sitting at number nine, just ahead of the all-but-forgotten action flick The Great Wall, it still has a ways to go before catching up to Me Time or The Next 365 Days.

Starring Riley Dandy and Isaac Gonzalez Rossi, poor Sofia has just lost both her job and her boyfriend in a tumultuous day, but never fear! A hot Spanish hunk catches her eye and they cook up a saucy romance in the hottest room in the restaurant. Cue a series of rom-com clichés, and one of the most dashing men you’ll set your eyes upon.

It’s perhaps not the most original of films out there in genre, not even on Netflix, but considering it’s effectively “free” to watch thanks to a subscription, there are far worse movies for your date night in. It hasn’t picked up rave reviews just yet, with just one review logged so far for it on Rotten Tomatoes which was *ahem* “rotten”. The audience score is par for the course for the genre, with a 42 percent approval rating.

That’s Amor is currently available to stream on Netflix

Oakland Pride gets monkeypox vaccines ahead of events