A Single Line Saved These Otherwise Mediocre Films From Being Forgotten 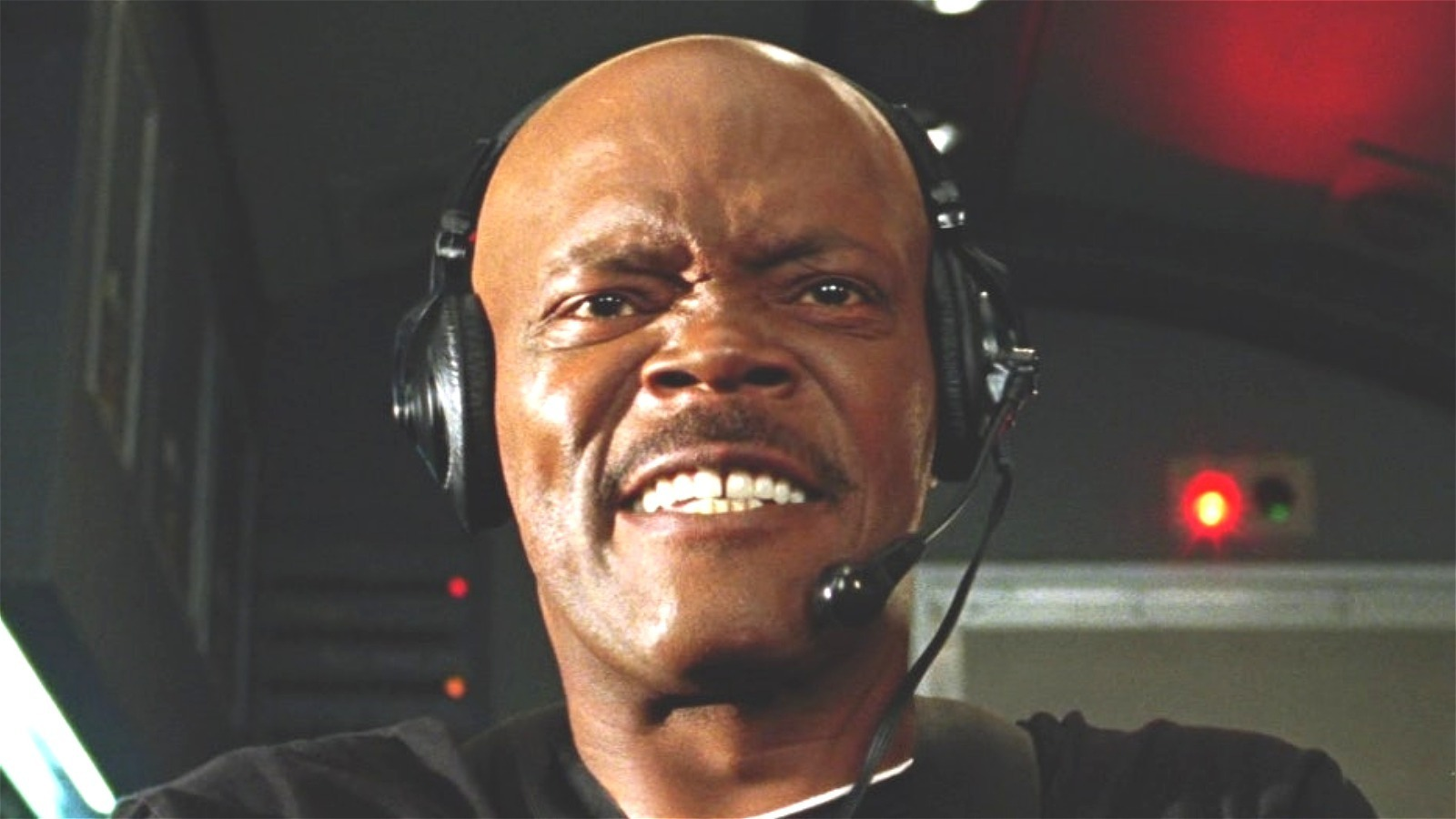 Earlier this year, audiences were treated to one of this summer’s earliest blockbusters in the form of The Lost City. With a cast consisting of Sandra Bullock, Channing Tatum. Daniel Radcliffe, and Brad Pitt, plus a premise that was equal parts daunting and hilarious, it had all the tools to get by without needing to accomplish much in the creative department.

Then, when Brad Pitt’s character is asked by Sandra Bullock’s why he’s so handsome, he replies, “My dad is a weatherman,” sending writers of all skill levels into a swirling pit of jealousy.

Indeed, there are a great many films that we don’t expect much in the way of fantastic writing from. Somehow, someway, a fantastic line that has no business being in such a movie pops out of one of the actor’s mouths, causing gleeful double-takes all around. Armed with diverse filmgoing experiences, the folks at r/movies have figured out the best from the worst.

One user kicked off the discussion with an entry from the panned-yet-successful Anaconda film franchise, Anacondas: The Hunt for the Blood Orchid, recalling a fun couple of quips the group had during their rainforest hike.

Another user cheated ever so slightly by pulling from the much-loved Spy Kids 2: The Island of Lost Dreams. We can forgive this transgression given that the film is home to a line that was far, far beyond the ethos of this cheesy family film, and delivered by Steve Buscemi, no less.

One other responder pulled from a certain forgettable action thriller that had what might be the most honest marketing in film history as far as movie titles go.

That’s just how it goes in the world of cinema; there can be many a diamond in the rough if you’re willing to sift exhaustively. Even the roughest of the rough have some absolute treasures among them.

Karan Kundrra Feels Tejasswi Prakash Should Teach “How To Get Away With A Murder?” Reveals The Subject Salman Khan Should Lecture