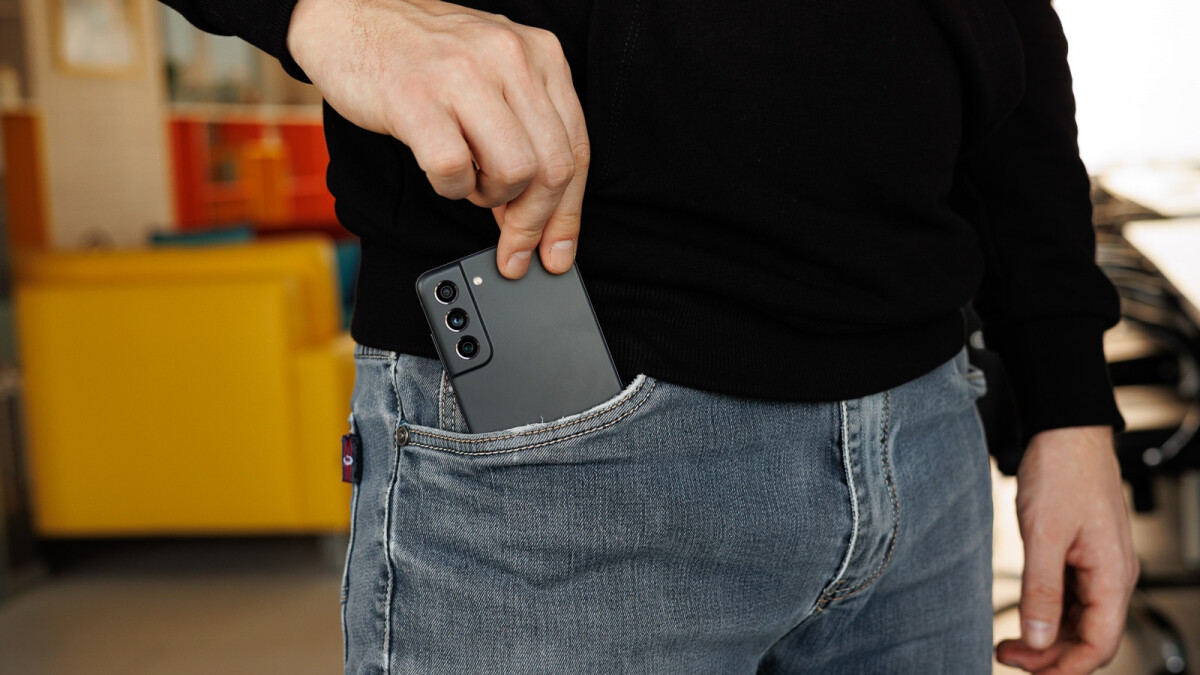 0
Share
Undoubtedly intended for a 2021 release during its early stages of development, the value-focused Galaxy S21 FE disappointingly ended up seeing daylight in January 2022. That practically doomed the 6.4-incher to a much less fortunate box-office fate than its 6.5-inch predecessor, which sold like hotcakes in the final quarter of 2020.
While we have no reason to believe a prospective Galaxy S22 FE model would be plagued by similar component shortages this year as its precursor, SamMobile is today coming out in support of an ominous theory first bandied about by a slightly less reliable source a couple of months ago.
Just like back in April, there’s apparently no sign of an SM-S900 device on the hardware or software development front, strongly suggesting such a handset… simply does not exist. If that’s true, there’s a good chance it will never exist, unless of course Samsung is thinking of releasing the S21 FE’s sequel even later than January next year.
There’s also a chance the company is secretly working on an S22 FE under an entirely different model number… that no reputable leaker, insider, or tech publication has caught wind of yet, but that’s obviously highly, highly, HIGHLY unlikely.
Instead, if it walks like a duck, quacks like a duck, and… plays dead like a duck, it’s almost certain that the Galaxy S22 FE is dead. Best case scenario, hardcore fans of Fan Edition Samsung phones could hope for an announcement around the same time as the Galaxy S23 family next year, although we’re really not sure that would be best for anyone.

With the Galaxy S21 FE regularly priced at $700 and up and the “vanilla” S22 frequently marked down from $800 to $700 just a few months after the latter’s commercial debut, one can definitely hope the apparent cancellation of the S22 FE will lead to the S23 costing $700 in its entry-level variant right off the bat. Unlike the actual cancellation story, however, that should be treated as mere conjecture for the time being.

Gluten-free foods: What to eat and what to avoid