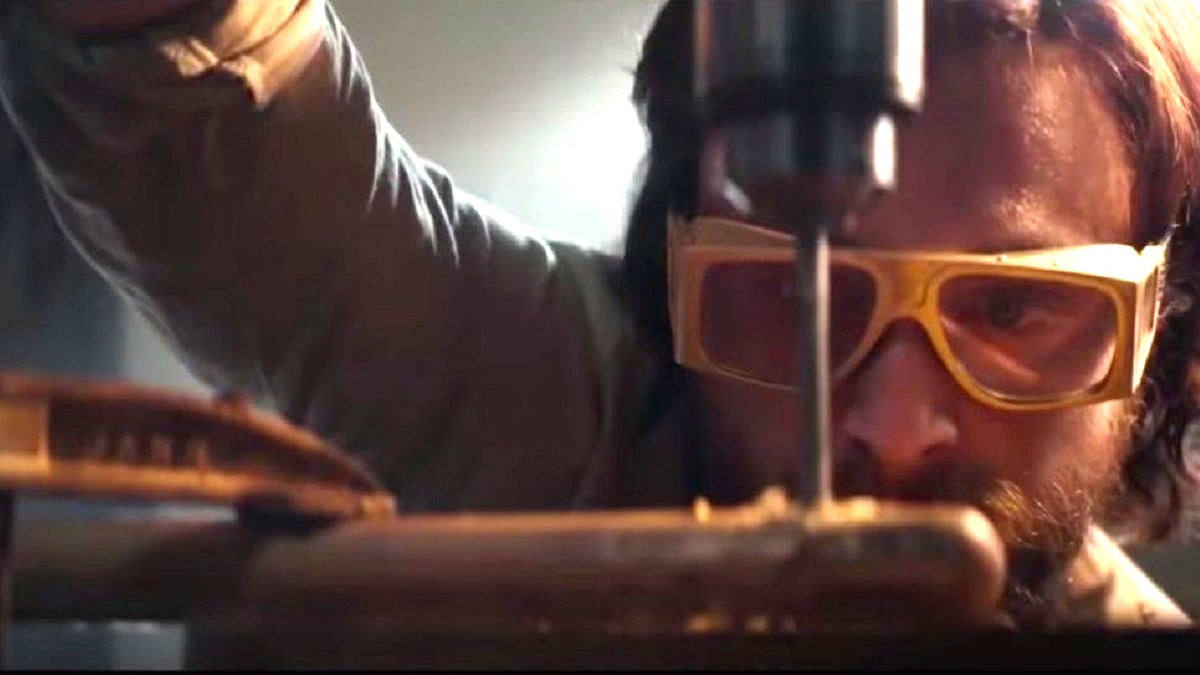 Given his career trajectory and left-field choice of roles in the decade and change since the Harry Potter franchise ended, nobody was all that surprised when it was first announced Daniel Radcliffe had been cast as a South African political prisoner in co-writer and director Francis Annan’s true-life prison story Escape from Pretoria.

Nor was it shocking that the actor gave another accomplished performance which showcased his range and depth as a dramatic talent, and he even did a solid job of pulling off an accent that many thespians have resolutely struggled to master over the years. All in all, the riveting jailbreak thriller was a success, as streaming subscribers have been discovering this weekend.

As per FlixPatrol, Escape from Pretoria has become a Top 10 hit on the Prime Video viewership charts in multiple countries across Europe, two and a half years on from its initial release in March 2020, where it drew solid Rotten Tomatoes scores of 73 and 76 percent from critics and audiences respectively.

Radcliffe’s Tim Jenkin, Daniel Webber’s Stephen Lee, and Mark Leonard Winter’s Leonard Fontaine (who was based on Alex Moumbaris) orchestrated an ingenious escape from the titular facility in 1979, utilizing help from both in and outside the prison walls. The subgenre of high-stakes breakouts has always been a popular one, with the dramatization of actual events providing an added layer of nail-biting authenticity.

March 2020 was possibly the worst month in recent history for any title to release thanks to the onset of COVID-19, but Escape from Pretoria has eventually circled back around to prove its worth on-demand once again.