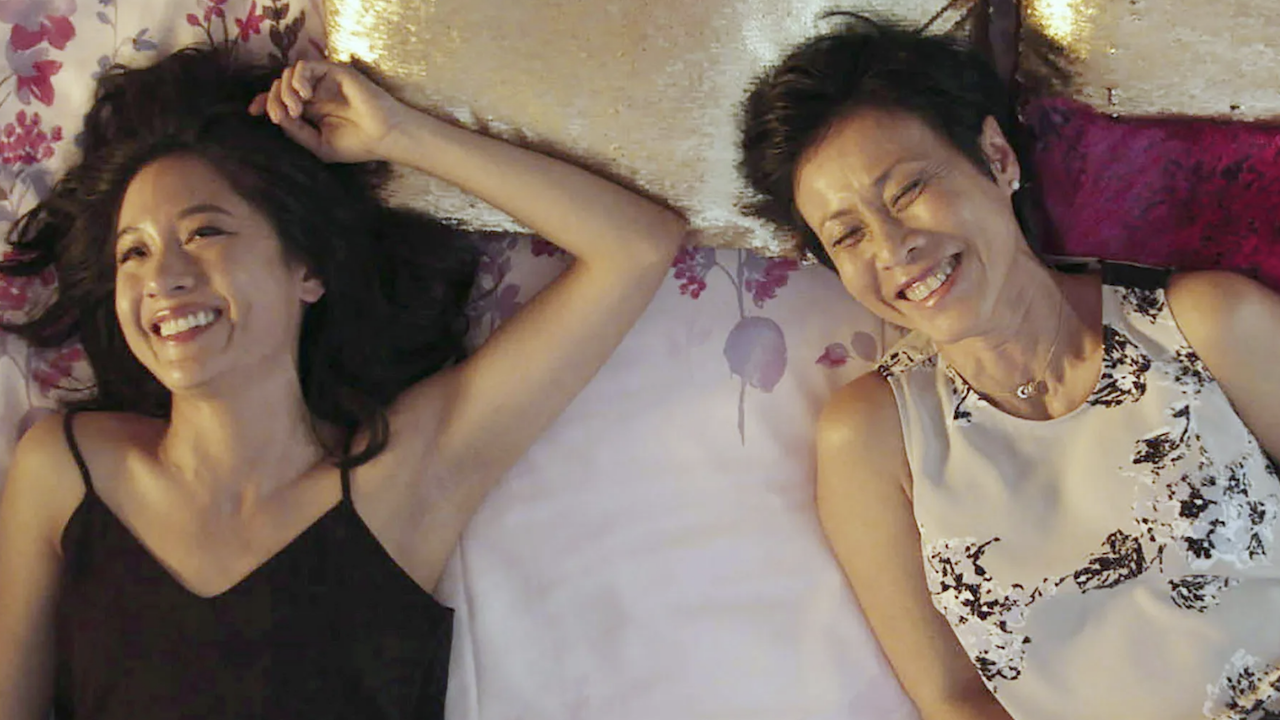 Comedy is undoubtedly one of the most profitable and attractive genres for movie-lovers around the world and for many is key to escaping our frightening reality. And, considering the ever-present controversy surrounding Ezra Miller, it was only a matter of time until their number one spot on streaming in Fantastic Beasts: The Secrets of Dumbledore would be overthrown. But which knight slayed the dragon? Well, that would be the comedy mega-hit Crazy Rich Asians.

Capitalizing on the dark humor and the cast’s irresistible charm, Chu’s comedy extravaganza blossomed to become a success critically, commercially, and culturally — and went on to gross a staggering $238 million on a budget of merely $30 million. Combined with its flattering Rotten Tomatoes score — which currently stands at a strong 91% — Crazy Rich Asians effortlessly took the comedy world by storm.

Considering its success years ago, it’s certainly no surprise that the film has stomped onto the streaming charts and knocked Miller off their pedestal. As per FlixPatrol, Crazy Rich Asians has jumped an astounding 200 places to lock the number one spot on HBO Max. And, with an upcoming sequel on the way, it definitely won’t be the last we hear of this hilarious film series.