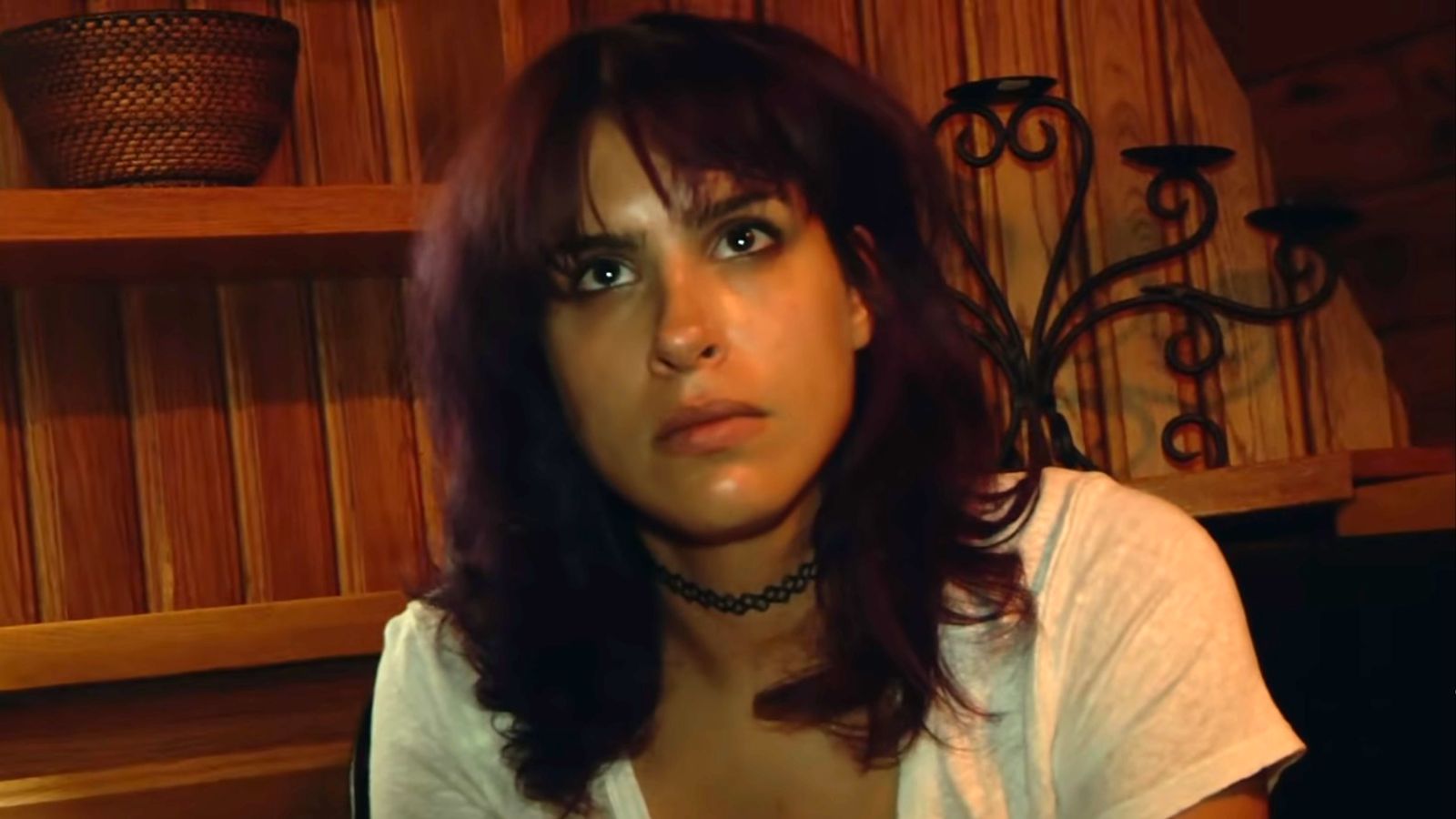 One of the most scary things in horror is the genre’s inability to produce high quality sequels which match the quality of the originals. Sequels are already tough, but horror seems to struggle the most.

The background of poorly done sequels makes the success of Creep 2 even more noteworthy. Creep shocked audiences and critics in 2014 upon release, as the world realised there were still fresh takes on found footage horror being made. Its sequel sees a return of both star and director, and is getting some much-deserved love from audiences on its fifth anniversary.

The performances of its two stars, Mark Duplass and Desiree Akhavan, get a lot of the praise, as the two are attempting to out-weird each other as Akhavan’s character attempts to interview a serial killer. One of the highlights is how beautifully, well, creepy Duplass is. There may not be another actor who can so effectively portray a slightly strange, but not over the top, creepy man.

The performances also allow Creep 2 to feel wildly unpredictable. When seen in a double bill with its predecessor, you’re still completely in the dark on if Duplass’s character is still going to return to his serial killer ways… or if he ever even left them.

For those who are massive fans of the duology, it is still set to become a trilogy. Director Patrick Brice and star Duplass are working on a Creep 3, but little has been heard of it since an announcement of intent in 2017. If making a good sequel is hard, making a better threequel is nearly unheard of.

Both Creep and Creep 2 are available to stream on Netflix.

Homeless residents along Wood St. may get access to other land