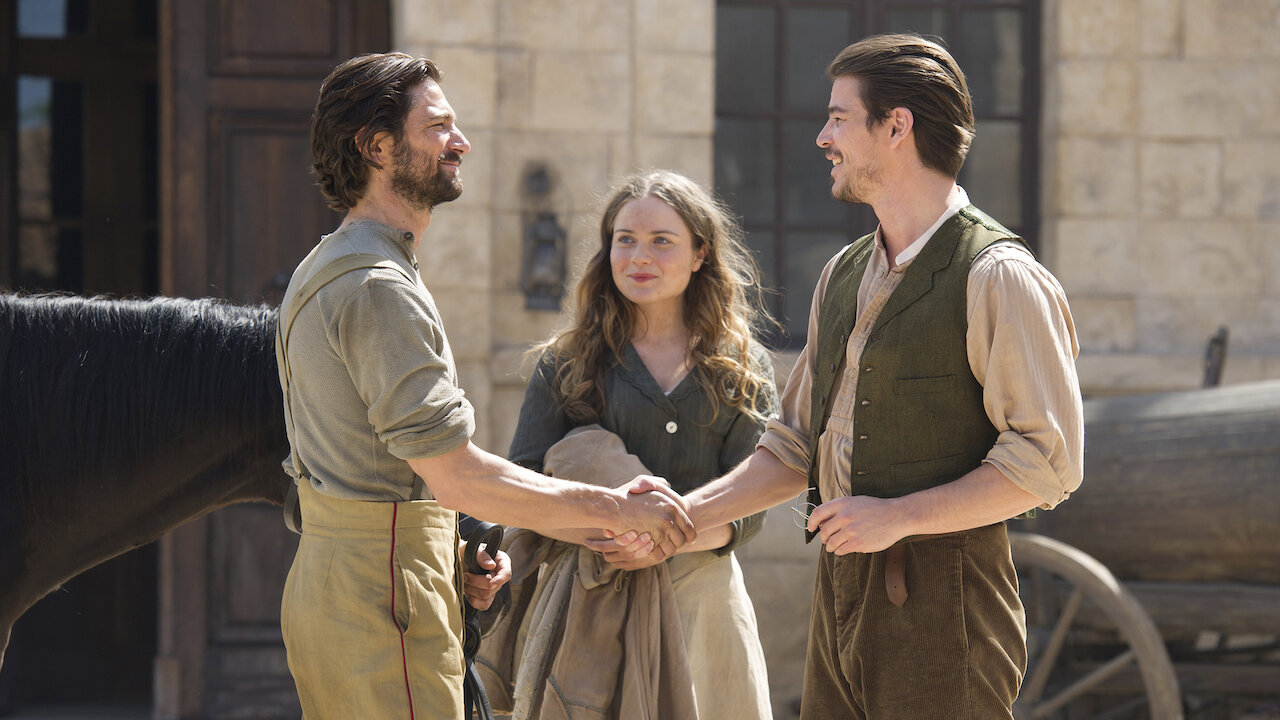 On the surface, you wouldn’t expect a period-set romantic epic that holds a miserly 19 percent Rotten Tomatoes score to get caught up in one of the longest-running hot-button geopolitical issues, but that was precisely the criticism faced by 2017’s forgotten failure The Ottoman Lieutenant, with questions asked about its origins, existence, and narrative accuracy.

The seemingly-inoffensive story finds an idealistic American leaving the United States after meeting Josh Hartnett’s doctor, who operates a mission located within the titular empire. Unbeknownst to them, the looming specter of what’s about to be known as the Great War is poised to change the world forever, with the personal dynamics complicated further by Michiel Huisman’s title character.

It all seems innocent enough, until you discover The Ottoman Lieutenant faced accusations that the only reason it was made was to further Turkish denial of the Armenian genocide, with director Terry George’s recent The Promise existing at the opposite end of the spectrum. There was even pre-release controversy, with upwards of 30,000 10-star votes being cast on IMDb before people even had a chance to see the film, with Turkey’s heavy involvement in the production only increasing suspicion on all fronts.

In the end, it didn’t mean a damn thing when The Ottoman Lieutenant could only struggle to $240,000 at the box office, before almost instantly being cast onto the cinematic scrapheap. Or at least, until this weekend, where it’s made a surprising comeback on streaming. Per FlixPatrol, the contentious drama has appeared on the Rakuten rankings, long after stirring up a political hornet’s nest.

How to change holiday traditions

Testing at BC Children’s Hospital limited to sickest kids