A Pair of Obscure Sega Games Are Being Adapted Into Movies 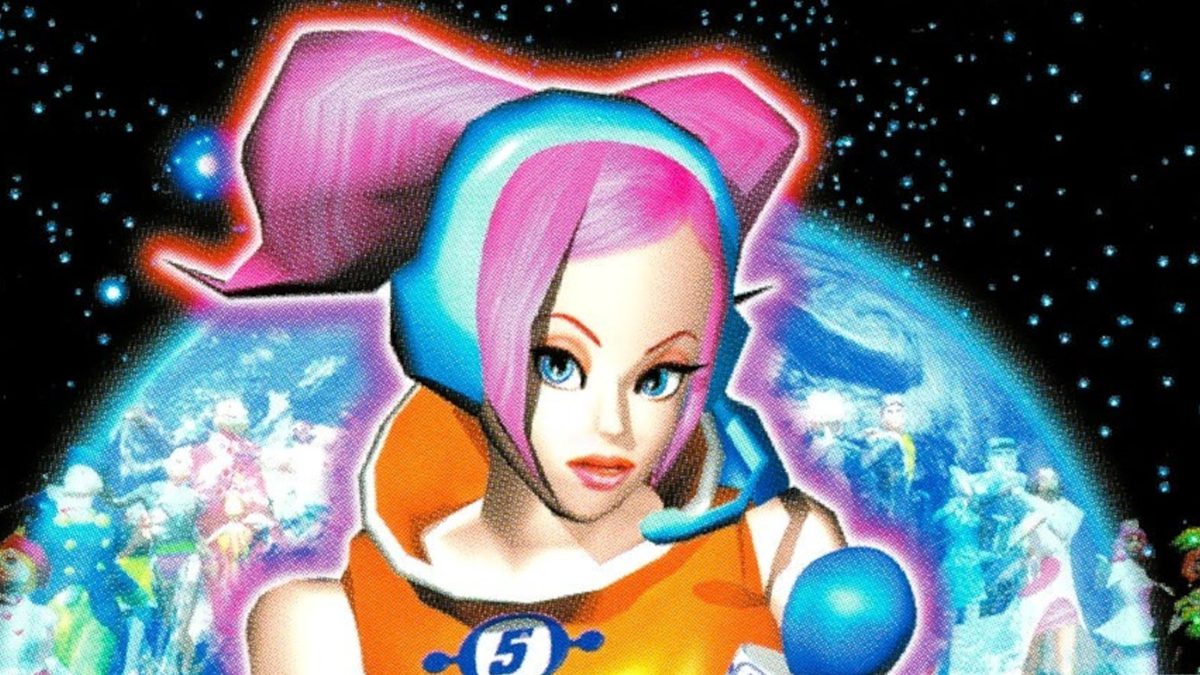 SEGA’s Comix Zone and Space Channel 5 are getting their own movies.

The pair of obscure SEGA titles are being developed into films by Picturestart — the production company behind the upcoming Borderlands movie. While not the kind of games that immediately come to mind for film adaptations, it certainly looks as though SEGA is going all in on these obscure titles.

SEGA Vice President and Co-COO Shuji Utsumi is overseeing both films while Toru Nakahara, the producer of the recent Sonic the Hedgehog movies, is joining as executive producer.

Comix Zone was a cult classic on the SEGA Genesis — a side-scrolling adventure starring comic book artist Sketch Turner who is pulled into his own unfinished comic book by a villain he created. The upcoming film follows a similar thread.

“Comix Zone, an adaptation of the cult console game that has been so influential to so many over the years, follows a jaded comic book creator and a young, queer writer of color who, when sucked into the final issue of his popular series, must put aside their differences to stop a dangerous supervillain from sowing complete destruction — and in the process wittily explore the ever-evolving power of storytelling itself.”

Growing up in the 90s with a passion for comic books, Comix Zone was one of my favorite games. I practically wore out the game’s gnarly soundtrack — a free CD recorded by Howard Drossin as the real-life version of the in-game comic book creator’s band.

Space Channel 5 was released in 2002 on Dreamcast and followed reporter Ulala who worked for the titular news channel as she reports on the events of an alien invasion while also trying to fight off the invaders herself… all through the medium of dance.

Quite a choice for a film adaption.

“Space Channel 5, a comedy/dance adaptation of the cult-classic 1999 dance game, will tell the story of a hapless fast-food worker who is recruited by a freedom reporter from the future to save the world from aliens using the one thing that unites all people on the planet: our love of silly viral dances.”

But there’s one big question that really needs to be answered. Why now?

Even as a die-hard Comix Zone fan, I can’t help thinking — isn’t this about twenty years too late? Whether or not the films will find an audience remains to be seen. Still, the thought of Sketch Turner ripping through the pages of his own comic book on the big screen is an exciting prospect.

For me, at least.

Comix Zone is being written by Mae Catt, while Space Channel 5 will be penned by Barry Battles and Nir Paniry.

Ryan Leston is an entertainment journalist and film critic for IGN. You can follow him on Twitter.

Latest iPhone 14 Pro leak suggests that the camera is amazing, but it has one major issue- Technology News, Firstpost