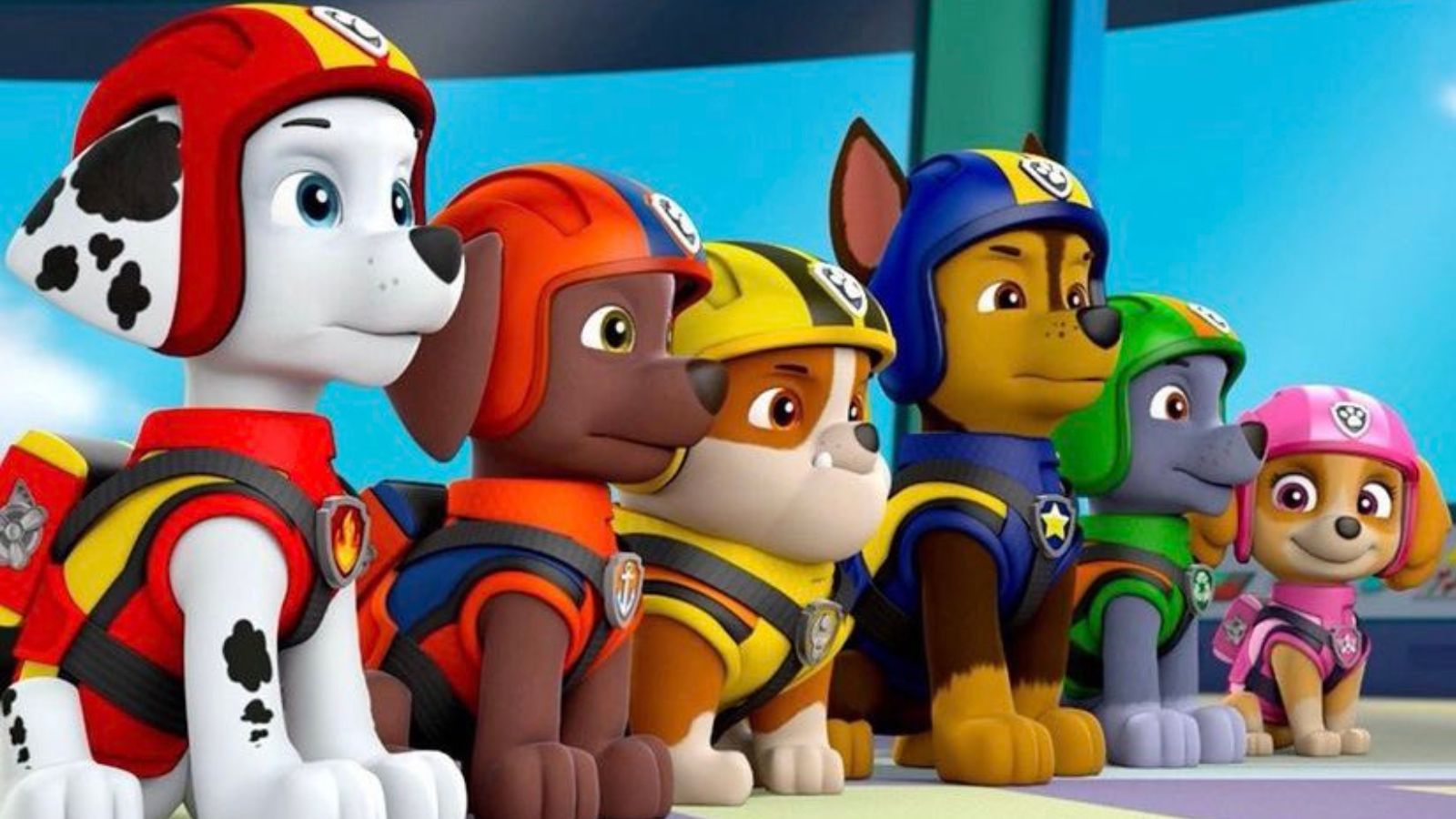 Kids’ shows have been dominating the charts lately and it seems like the popular Australian children’s show Bluey has some competition as it’s not the only dog in town that made it to number one in the streaming charts. In fact, this other canine tale has been number one for quite some time.

Per FlixPatrol, PAW Patrol: The Movie is the number one film on Paramount Plus. Based on recent statistics, the film reached number one in nearly 20 countries, such as Argentina, Denmark, Finland, and Mexico. The film, released last year, is about a young boy named Ryder and the pups’ attempt to stop Mayor Humdinger from causing chaos after he was elected mayor.

PAW Patrol is one of the most popular children’s shows as of late following its 2013 premiere. It’s a children’s adventure show that involves a young boy and a team of rescue pups stopping Mayor Humdinger from his schemes. The show won Best Pre-School Program or Series at the Canadian Screen Awards for four years in a row, with the film receiving an overall rating of 80 percent by critics and a 97 percent audience score on Rotten Tomatoes. The show is so popular that it led to a recent viral TikTok video where a parent retold classic films using PAW Patrol characters.

So if the wait for the next Bluey episodes made your kids antsy, all nine seasons of PAW Patrol are available to stream on Paramount Plus.

UN warns of possible “crimes against humanity” in Xinjiang

Injured Jasprit Bumrah in doubt for the T20 World Cup

Google needs to fix Assistant on Wear OS before the Pixel…