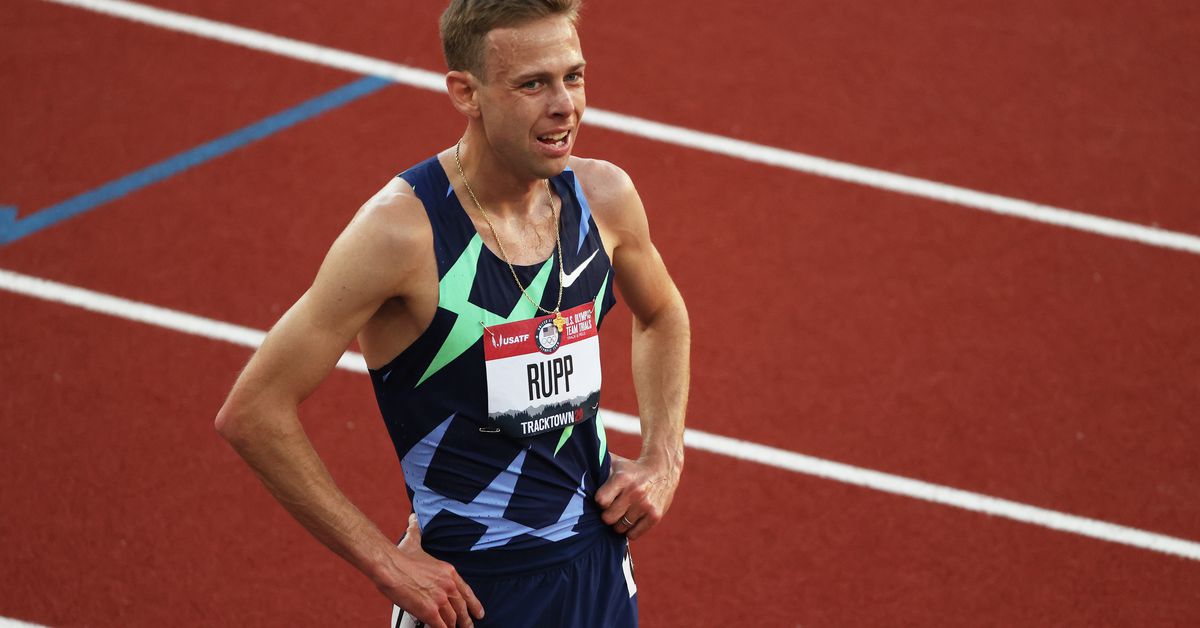 Athletes love a good wellness trend. Anything that promises to boost performance or give the slightest edge to anyone competing at the highest level of their sport is going to find the ears of elite athletes and Olympians — even (or especially) if it looks like a torture device.

In 2016, the fad was cupping: a technique that used suction cups as pain relief, leaving athletes like Michael Phelps looking like they’d just fought off a giant octopus. This year, its blood flow restriction, The New York Times reported. Some swimmers and runners are applying tourniquet-like bands to their arms and legs in the hopes that it’ll boost their training.

The strategy was first developed in 1966 by Japanese powerlifter Yoshiaki Sato, but it’s only just caught on with high-profile athletes in the past few years. American swimmer Michael Andrew and Galen Rupp, an American distance runner, are both using blood flow restriction during Olympic training.

Like any good performance-enhancing trend, there’s still only limited evidence showing if or how it works. Some studies show that athletes like rugby, football, and netball players increased their muscle strength and endurance after training with blood flow restriction for a few weeks. It could boost strength by increasing stress on muscle cells, which promotes muscle development, researchers speculate. But there have only been a few research studies on the technique. “Only 9 studies exist on this topic, making concrete conclusions tentative,” wrote the authors of one 2015 review.

That’s been the case for other tools, like cupping and Kinesio tape, which athletes have stretched across joints to try to avoid injuries or prevent pain. The benefits of strategies like these are hard to prove, and athletes tend to adopt them based on anecdotal evidence from peers or if they feel like they help — regardless of concrete evidence.

At the end of the day, though, maybe that’s fine. The placebo effect is powerful, and sports are as much mental as they are physical. There’s a risk that having high-profile athletes put so much emphasis on unproven tools might spread misinformation or distract from good sports science, John Sullivan, a clinical psychologist and sport scientist, told Vice in 2018. Blood flow restriction may not be something that people can or should do at home: the equipment is expensive, and it can be dangerous if not done correctly. But for elite athletes under the constant supervision of sports scientists, as long as a strategy doesn’t hurt, believing that it helps might actually be enough to give them an edge.

A Playlist of His Songs for All Your Different Moods; Watch Videos

The ‘most popular’ PCs are getting e-SIM support and 5 other key features: All you…