A Murderously Controversial Serial Killer Classic Lashes Out on Streaming 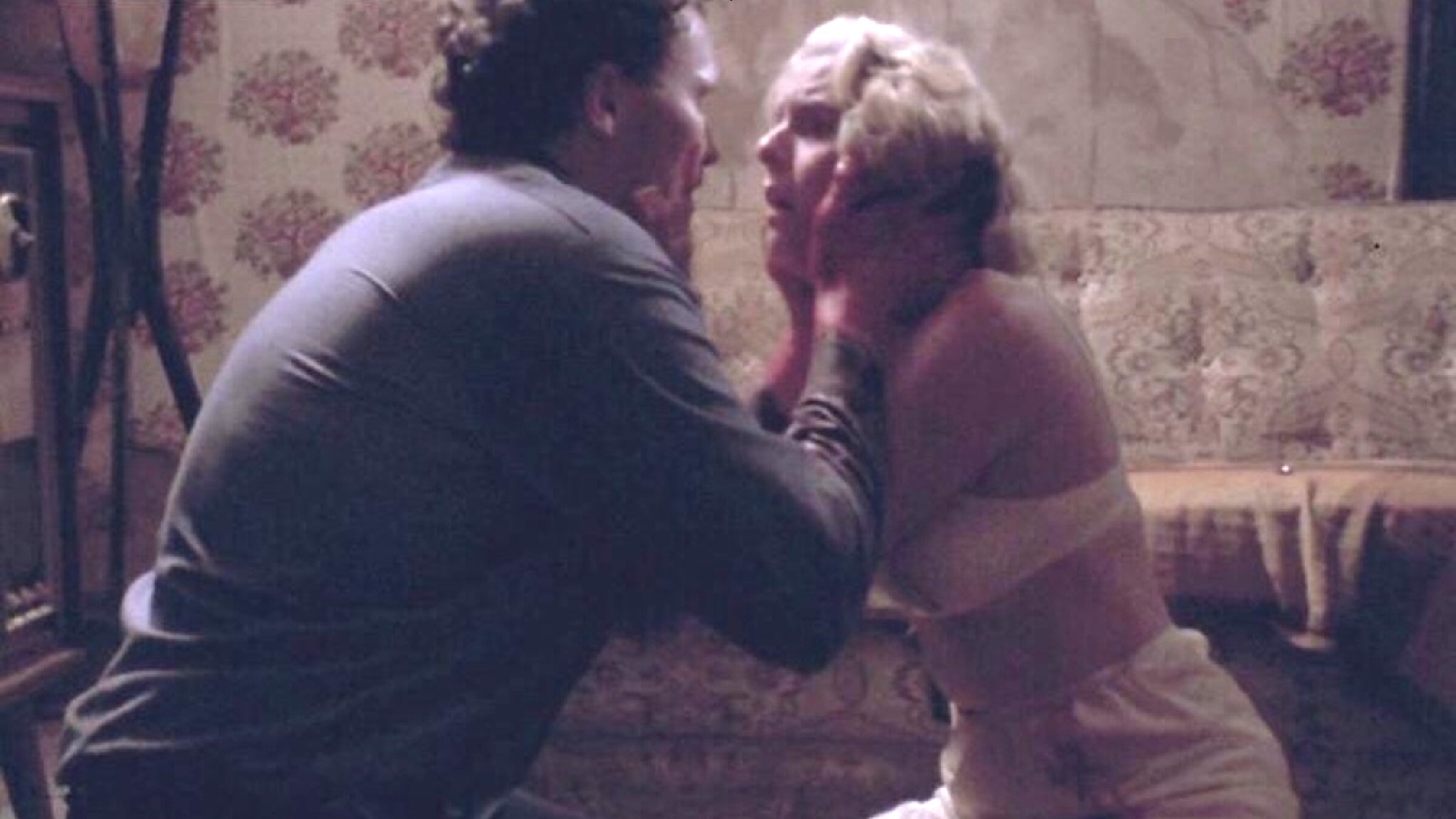 The “video nasty” era saw filmmakers lodged in a constant battle with either the MPAA or its various international counterparts, with regulators stamping down on the levels of excessive gore and violence to be allowed onscreen. Henry: Portrait of a Serial Killer wasn’t even a horror movie in the strictest sense, but it faced plenty of controversies on the way to an eventual theatrical release.

Led by Michael Rooker in his feature film acting debut (where he remained in character throughout the entirety of production), John McNaughton’s fictional deep dive into the mind of a murderer inspired by Henry Lee Lucas was shot in 1985, and it played various festivals throughout the rest of the decade, but Portrait of a Serial Killer didn’t score a theatrical release until January 1990.

Ironically, the constant furors regarding the countless cuts that had been refused approval saw the film recoup its modest $110,000 budget six times over during its run in multiplexes, with the word-of-mouth buzz encouraging curious audiences to shell out the price of admission to see if Henry was really gruesome enough to have been kept out of theaters for five years.

In the end, it’s gone on to be regarded as both an underground favorite and minor classic in serial killer thriller canon, with Henry: Portrait of a Serial Killer ultimately being Certified Fresh on Rotten Tomatoes with an 89 percent score. It’s not an easy watch by any stretch, but streaming subscribers have been braving it nonetheless.

As per FlixPatrol, the constant controversy magnet has been rocketing up the iTunes charts, and it’s even managed to secure a very surprising Top 10 berth in the United Kingdom.