A ‘M3GAN’ Sequel is Being Discussed Thanks to Recent TikTok Success 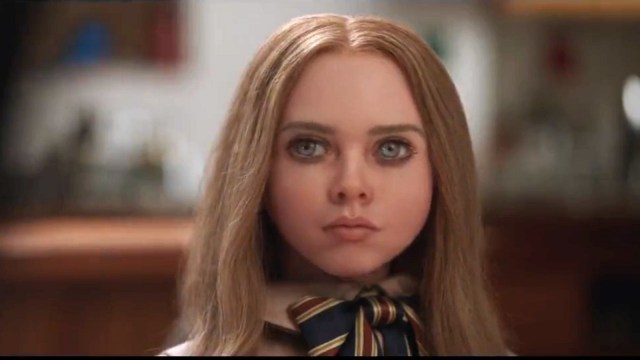 A sequel for M3GAN has been open for discussion, despite the film isn’t out in theaters yet. This comes after it was announced that James Wan and Jason Blum will merge their companies to create a horror powerhouse.

In an interview with New York Times, Blum admitted that it was Wan that led M3GAN to come to fruition after Wan’s pitch was rejected by Warner Bros. He praised the success the film’s trailer received thanks to TikTok. The film director said the hashtag, #M3GAN, was viewed over 300 million times in only a month since the trailer came out.

Due to how engaged audiences were for the film’s trailer, both filmmakers discussed producing a potential sequel, depending if the trailer’s reception would transfer to box office profits.

“It was actually Mr. Wan who got the ball rolling on M3GAN. Atomic Monster first pitched the idea to Warner Bros. executives, who passed, in part because Warner already has the Annabelle evil doll series. Mr. Wan then brought the project to Mr. Blum, who pounced. Universal is so pleased with how M3GAN turned out that it is already talking about a M3GAN sequel. TikTok posts tagged #M3GAN have been viewed 300 million times since the trailer was released a month ago.”

It was announced earlier in November that M3GAN received a PG+13 rating, compared to other horror films that received a rating of R or NC-17. While some horror critics predict that a PG rating would be detrimental to the film’s success, others believed otherwise since there were other titles such as Coraline, Beetlejuice, and Poltergeist that found success despite their child-friendly rating.