A link to one’s inner self and to others 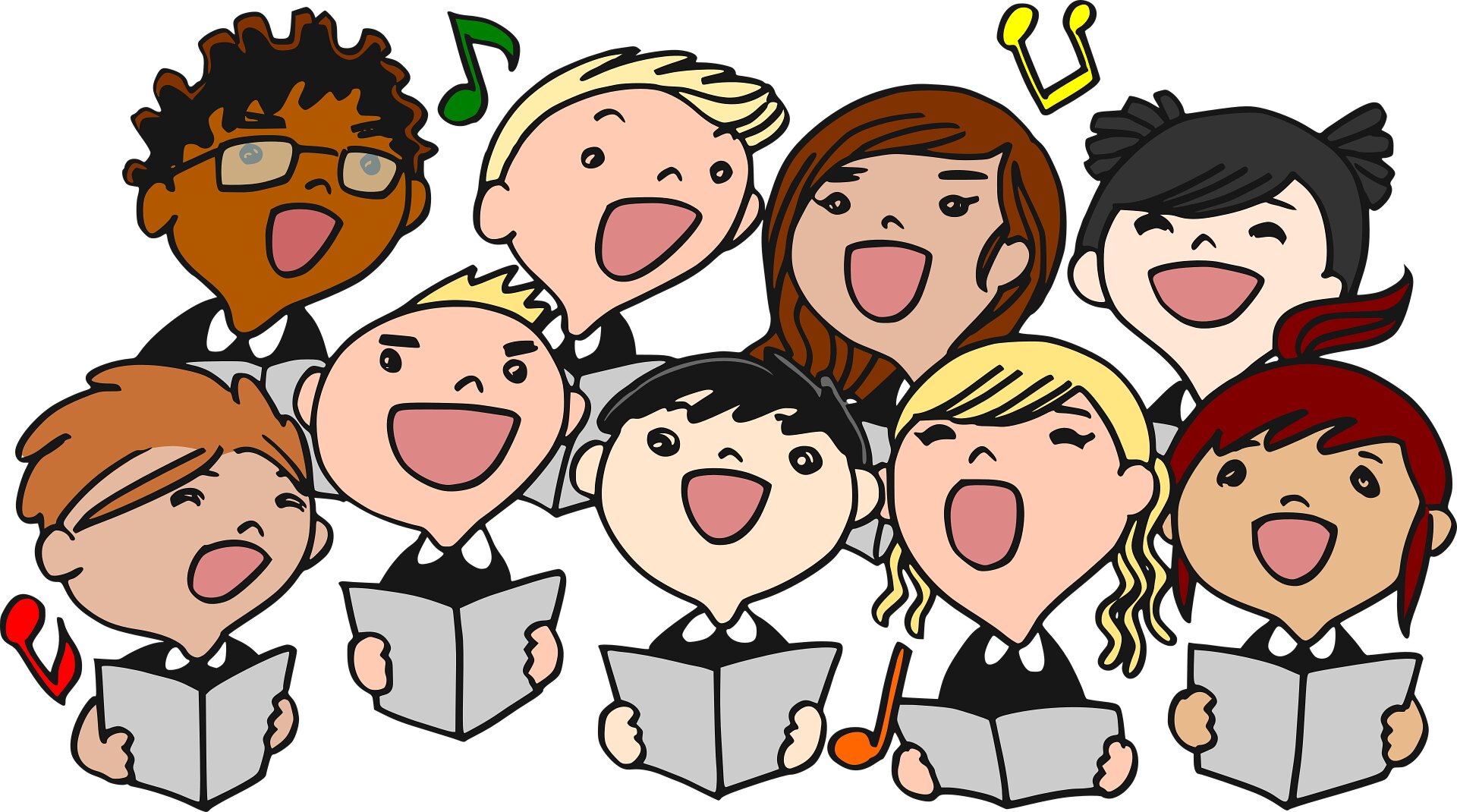 Singing can be a real health boost. Song involves your emotions, thoughts and body; the feelgood hormone oxytocin surges and the stress hormone cortisol declines. Singing accompanies us from the cradle to the grave, and binds us together as human beings. But what do kids sing in school, how much, and in what way? David Johnson, researcher at the Malmö Academy of Music, investigates this in his thesis, “Raising voices.”

In a nationwide survey, music teachers for fourth grade pupils have reported the songs they have sung with the children in music lessons over the course of a year.

“It grew out of my curiosity as a music teacher, and when I started digging a bit deeper, I discovered that there was a lot of debate about songs in school, but little research,” says David Johnson.

The collection of everything they sang over the course of an academic year gave a representative picture of what, and how, we sing in Swedish schools. Questions about, for example, the choice of key, why certain songs were chosen as well as the teacher’s life experience and vocational training clearly showed that singing is a popular subject in school, for students and teachers alike.

“The space for singing in the curriculum has been squeezed over the past 70 years. It is interesting to ask whether we are still singing enough. I think we should be wary about thinking that everything was better in the past. Research can be a way of challenging our preconceptions.”

The survey showed a very positive picture of singing lessons, where pupils themselves participated in raising engagement. It also showed that the more experienced the teacher, the more they sang with their pupils. This pupil-centered educational philosophy encouraged pupils to discover their own voices. But despite today’s easy access to digital music platforms such as Spotify and YouTube, with their limitless selection of music, printed materials were twice as popular as a source for choosing songs.

David Johnson’s analysis also showed that music teachers like to join in the singing with their pupils, but in the lower keys. A majority of them went low and did not make use of the higher registers. Could the reasons for this be the teachers’ educational backgrounds, choice of accompanying instrument or that the teacher was male? None of those hypotheses stood up.

“The conclusion I arrived at was that it is down to vocal ideals. It seems that the teachers sing along with the pupils because they think it sounds best that way. Vocal ideals have a tradition in Swedish children’s music, with songs such as Idas sommarvisa, written 40 years ago and placed between A and B—an average range. Lower vocal ideals have gained ground—the question is whether that is a good or a bad thing.”

Music, a bridge between cultures

School is a place where children’s understanding of others’ circumstances can grow. Music is something they can come together in, and an unbeatable tool for highlighting the equal worth of all people. David Johnson wanted to see whether there was variation in larger cities which see more inward migration, and whether we sing more Sámi music in the north of the country than in Skåne. The study showed that there were no great differences in the song repertoires and that they mostly comprise Swedish music. They are older songs taken from popular children’s, traditional and singer-songwriter music, regardless of where in the country you might be. Only one percent of the musical repertoire in the study had non-Western origins.

“We should not underestimate the power of music in school, but this study shows that the teachers do not use music as a tool for understanding culture and language. There was no variation between regions, or between larger cities where many recently-arrived immigrants live, and rural areas. Our musical treasure trove is dominated by songs in Swedish. English was less common than might have been expected, and not a single song was in Arabic.”

“There seems to be more anxiety about taking from a culture that is close by, and there’s more chance of a teacher getting out a djembe drum from West Africa than picking up a Sámi drum and singing a joik.”

David Johnson is also participating in the research project, “Singing map of Scandinavia” which gathers researchers from all the Nordic countries to promote indigenous and traditional music and to get those songs into higher education and schools. These song traditions are endangered today. Sámi song, for example, has many regional variations across Scandinavia and is considered the oldest form of song in Europe. Yet it was not until 2011 that Sámi musical traditions were mentioned in Sweden’s national curriculum.

“If we do not take care of our inheritance, by the next generation it may be too late. Music teaching research could help reduce taboos and fears, and preserve our cultural heritage.”

What benefits does singing in school bring? What effect does daily song have on children’s linguistic and cognitive development? These are central questions for David Johnson, who since 2021 has been taking part in a five-year project, “The health of singing in schools—a societal necessity.”

Current research indicates that song benefits many areas of a child’s development. A comprehensive report from the World Health Organization (WHO), based on more than 900 publications, shows how songs and the opportunity to learn a musical instrument improve language acquisition, reading ability, concentration and attention span. Despite this, singing and music are not prioritized in schools. The research project is working on producing teaching models and materials for teachers and pupils, so that music lessons become sessions that have a positive impact on children.

“Singing can strengthen a child’s self-image, so that they can improve their well-being and feel more secure. They also have the capacity to learn to sing in a broad spectrum of styles and settings, if given the chance. That ought to be a central feature of primary and lower secondary education that I think we should be successful in delivering.”

So, what support and tools do today’s, and tomorrow’s, teachers need? David Johnson underlines the importance of thorough teacher training with a focus on song pedagogy. Singing role models can also have a significant impact on teachers’ and pupil’s engagement.

“Not everyone needs to sing high and clearly. Song is an incredibly important universal need that communicates emotions and crosses borders. I would like to open the door to more singing role models in schools.”

No, Qatar’s World Cup Can’t Be Classed as Carbon-Neutral