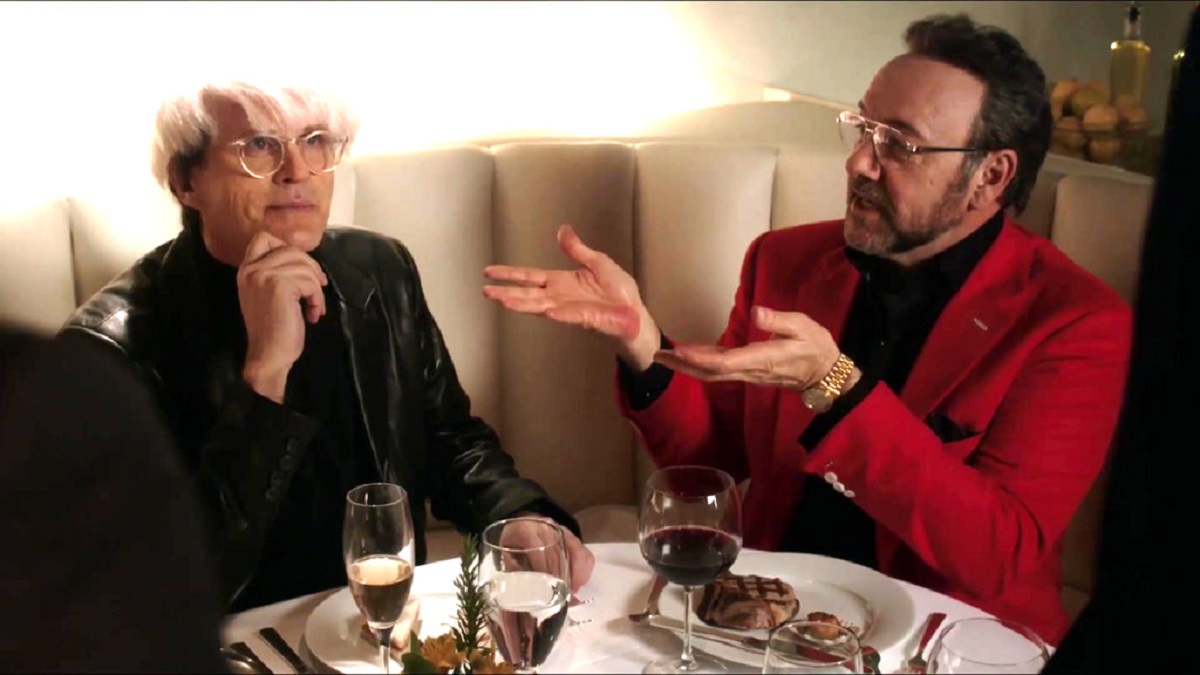 The summer of 2018 was hardly the ideal time to release a movie that featured Kevin Spacey in a major role, with the disgraced actor having been essentially excised from Hollywood after a string of serious allegations began being leveled against him towards the end of the previous year. That being said, Billionaire Boys Club probably would have failed anyway, because it’s terrible.

Despite featuring Taron Egerton, Ansel Egort, Emma Roberts, Jeremy Irvine, Suki Waterhouse, and Billie Lourd among its roster of up-and-coming talent, co-writer and director James Cox’s true-life crime caper was utterly savaged by critics, winding up with a paltry Rotten Tomatoes score of just seven percent. That’s not exactly great considering the raft of great actors on board, even without Spacey’s presence casting an unwanted shadow over the entire operation.

Then again, insiders and analysts weren’t expecting much from Billionaire Boys Club to begin with, given that production initially wrapped in January of 2016. There were admittedly reshoots penciled in for later on down the line, but history has proven that any film to hit theaters two and a half years after cameras stop rolling is hardly going to be up to scratch.

True to form, then, the widely-maligned disaster drew an almost hilarious blank at the box office. On its first day in domestic multiplexes, Billionaire Boys Club earned $126, and that’s not a typo. By the end of its run, the $15 million flick hadn’t even managed to cobble together $3 million globally, but we’ve got the sneaking suspicion that some iTunes subscribers may not be aware of the movie’s reputation.

Per FlixPatrol, Billionaire Boys Club has hoodwinked enough customers to land a spot on the platform’s global charts, concocting a nefarious scheme of its own to convince people that it doesn’t suck.