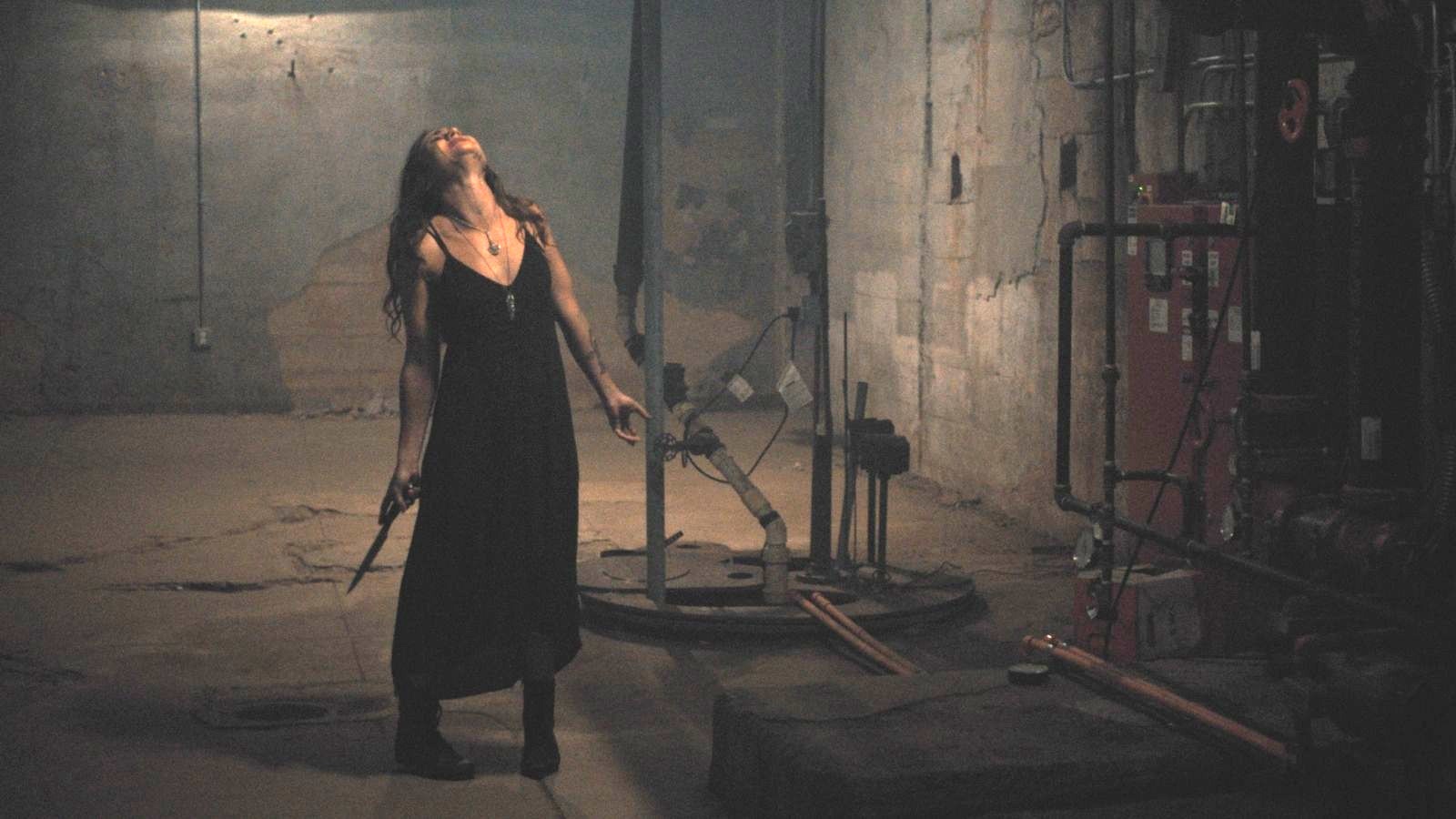 The haunted house horror has existed for as long as the genre itself, but in a culturally relevant twist that’s as obvious as it is inspired, co-writer and director Ben Jagger’s Room 203 pays tribute to the generational struggle by having our unaware protagonists renting a cursed abode, instead of buying it outright.

Francesca Xuereb’s Kim and Viktoria Vinyarska’s Izzy believe they’ve found themselves quite the bargain when they move into the titular space, which has an impressive stained glass window as its ornate centerpiece. This being a tale of terror, though, it doesn’t take long before the new inhabitants begin to believe they’re being disturbed by something supernatural.

To be fair, they’re exactly right, with Room 203 taking many familiar quirks and applying them to the relatable struggle of young renters scraping every penny together in an effort to settle in their own place. So what if countless former residents have disappeared dating back half a century and there’s almost certainly a curse on the building, do you know how difficult it is to find decent accommodation these days?

As tends to be the case in virtually every film of a similar ilk, things build to a crescendo of conjurations, curses, and catastrophe, but the third act does admittedly peter out compared to the well-orchestrated build. Horror being what it is, Room 203 was always going to find an audience as soon as it landed on streaming, and that’s exactly what it’s gone and done.

Per FlixPatrol, the solid-if-unspectacular chiller is freaking out the Hulu charts from a lofty sixth place on the most-watched charts, and it’ll no doubt enjoy a stellar weekend on-demand.

A Fun Film for Families