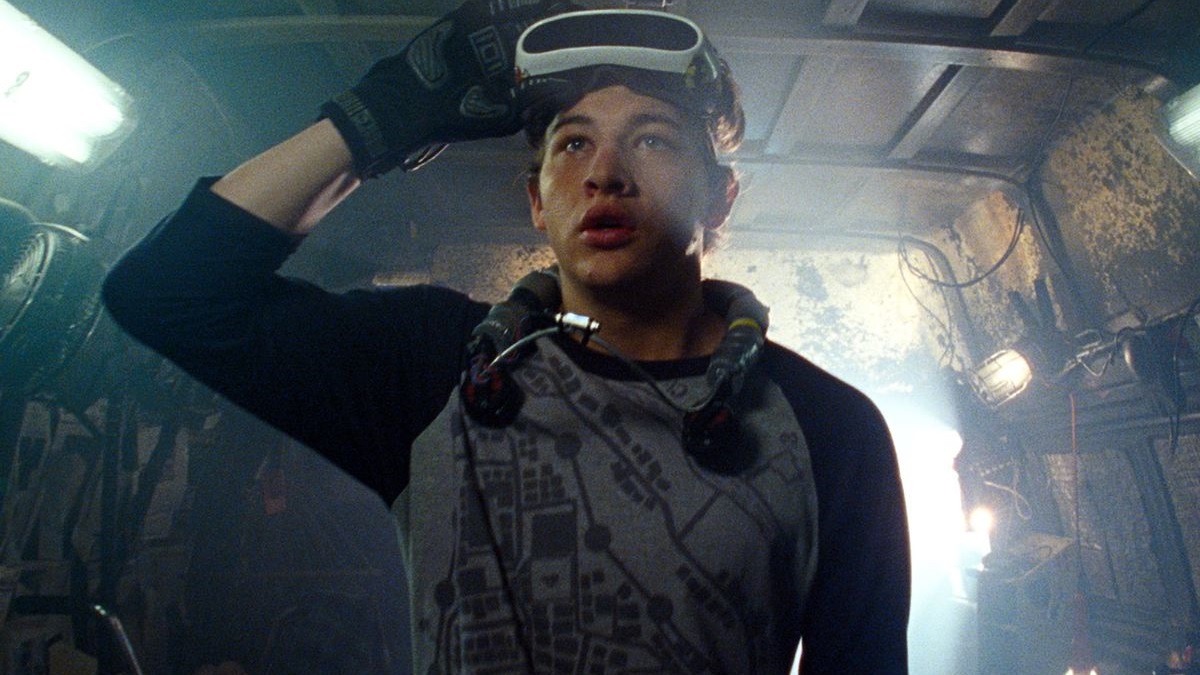 Given how quickly it came and went from the public consciousness, it would be easy to assume that Ready Player One was a bit of a disappointment, but it wasn’t. In fact, the statistics paint the picture of a massively successful blockbuster that had all the potential in the world to launch a money-spinning franchise.

Directed by one of the all-time greats, the literary adaptation ranks as the sixth highest-grossing release of Steven Spielberg’s entire career after hauling in $573 million at the box office. Throw in an Academy Award nomination for Best Visual Effects, a Rotten Tomatoes score of 72 percent to go along with a 77 percent user rating, and we’re talking about a huge success.

That being said, it’s only been four and a half years since Ready Player One was released, and it’s been lost in the shuffle among Spielberg’s back catalogue from the last decade, never mind the entire pop culture sphere. It’s fun, fast-paced, entertaining, and beautiful to look at, but it never sunk its hooks into the mainstream in the way its director’s best features have done.

Fan campaigns, Twitter movements, and petitions demanding a sequel may not be forthcoming, then, but Ready Player One can still do a turn on streaming when required. Per FlixPatrol, the eye-popping extravaganza has reappeared on the iTunes most-watched list in multiple countries around the world, providing another fleeting sugar rush.

Any chance of a sequel looks to have petered out seeing as the bearded icon has been busying himself with the likes of West Side Story and The Fabelmans to keep knocking out classics, but if it does remain a one-and-done property, it’s hard to imagine anyone getting particularly upset about it.

Want To Go For A Weekend Getaway From Delhi? Here Are Your…