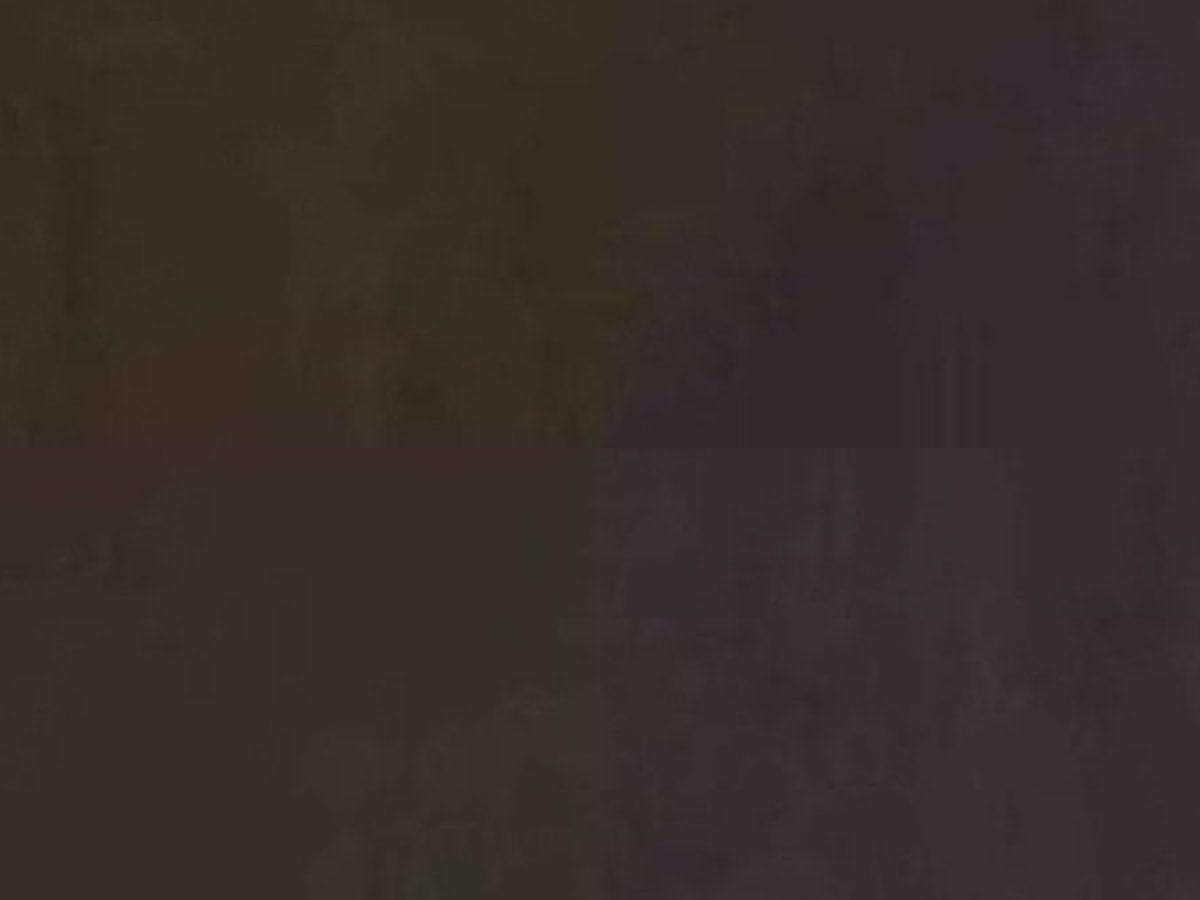 1994 was the year that Jim Carrey exploded out of relative obscurity to become an A-list megastar, which comes with the territory when you headline widely-quotable smash hits Ace Ventura: Pet Detective, The Mask, and Dumb and Dumber in the span of under 12 months.

The former established the rubber-faced funnyman’s signature style of blending slapstick physical comedy with incredibly exaggerated line readings to set the template for what was to come, while a $107 million haul at the box office on a $15 million budget also ensured that it became incredibly profitable as it punctured the zeitgeist.

Ace Ventura would go on to launch a Carrey-led sequel, an animated series that ran for three seasons, and Ace Ventura Jr.: Pet Detective made-for-TV sequel, while a reboot is reportedly in the works at Amazon from the writers behind Sonic the Hedgehog, which coincidentally features the scenery-chewing titan in a major role.

However, watching Ace Ventura through a modern lens is troubling to put it lightly, particularly in its depiction of mental health and the transgender community. Pet Detective has deservedly been blasted for the way it handles the character of Ray Finkle/Lois Einhorn, and it’s uncomfortable to see the subplot unfold and resolve itself in 2022.

It would never come close to flying today, and playing the reveal for crude jokes remains understandably upsetting for a lot of people, but that hasn’t stopped the film from soaring on streaming.

As per FlixPatrol, the mystery revolving around the abduction of a prized dolphin has put its unsavory reputation to one side in order to become one of the most-watched features on Paramount Plus, where it’s even seized top spot in Australia. It’s pretty gross in retrospect, but obviously Carrey’s appeal has emboldened new viewers to check it out for the first, fifth, 10th, or 50th time.

8 lessons from the 2022 midterm elections

Capital A small a Trailer Out! Darsheel Safary & Revathi Pillai’s Innocent Love Story Will Definitely Win Over Your Hearts