A Gargantuan Fantasy Failure Travels to the Streaming Spirit World 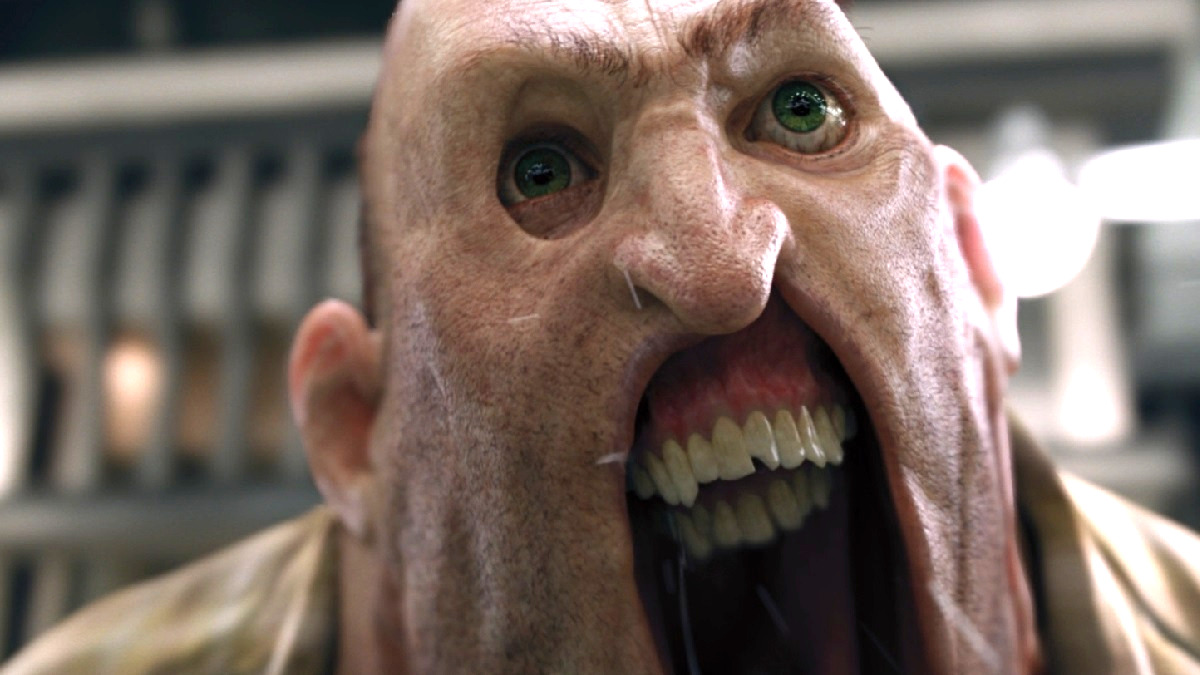 If a movie ends up being roundly trashed by critics, to the extent it literally ranks as the worst-reviewed movie of its star’s entire career, and bombed so hard that it ended up losing $100 million, then you’d think any chance of a franchise is dead, buried, and lost to the sands of time forever. Clearly, nobody told the brains behind R.I.P.D.

Ryan Reynolds has never lent his talents to anything that’s fared worse on Rotten Tomatoes than Robert Schwentke’s legendarily awful fantasy blockbuster, which ranks as one of the most offensively terrible big budget releases of the last decade. Paying customers evidently agreed, too, which is why it could only scrape together a dire $78 million at the box office on a budget that was reported to be as high as $150 million.

Ghostbusters meets Men in Black is a fantastic idea for a high concept movie aimed at the broadest possible demographic, but it didn’t help matters that the execution was fatally flawed. Because we live in the most questionable timeline of all, though, a prequel was shunted into development nine years later, with Rise of the Damned inexplicably becoming one of the most popular titles on Netflix last week.

R.I.P.D. may have its defenders, but cold hard facts would scientifically and categorically state that the misfire of legendary proportions doesn’t deserve a single shred of praise. And yet, at-home audiences confoundingly continue to find themselves drawn towards it. Per FlixPatrol, the seismic flop has returned with a vengeance on the Rakuten rankings, and if a third installment ends up happening, then we’ve really only got ourselves to blame.

What Kamala Harris’ Trip to the Philippines Means for China

Tesla Model 3 refresh coming with even more controls via the…

A Psychological Horror Sensation Prays to the Steaming Gods…