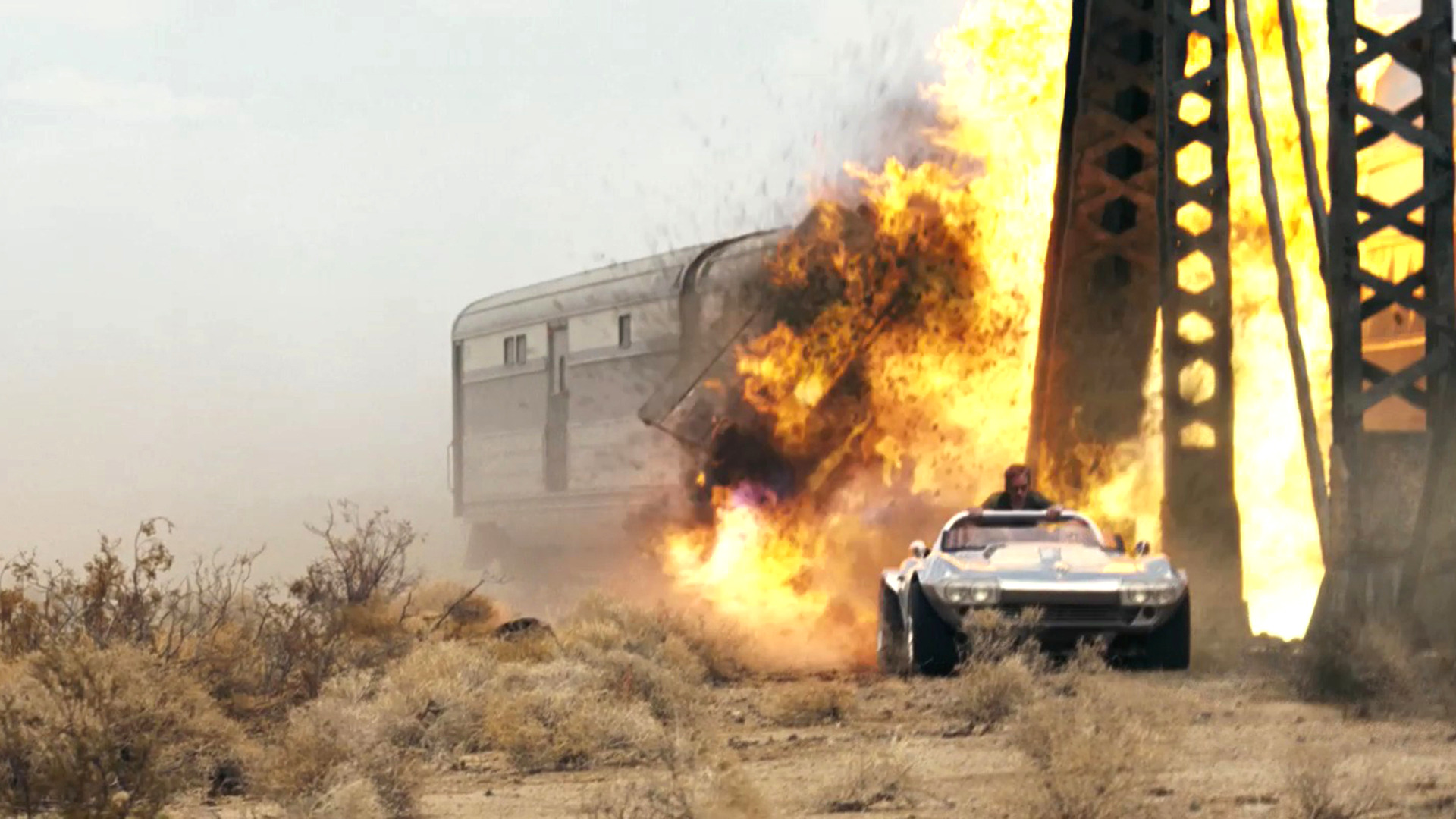 If you were to show someone Rob Cohen’s The Fast and the Furious and Justin Lin’s F9 back-to-back, they’d be left wondering what the hell happened in between a mid budget thriller following a band of petty thieves boosting DVD players and a $200 million epic that sent a car into outer space, and the shortest answer you could give them is probably Fast Five.

2009’s Fast & Furious may have served as the catalyst by bringing the original quartet back into the fold and giving Lin more scope with which to display his action chops, but it was the fifth installment in the franchise that set the template for what The Fast Saga would ultimately become; a beloved string of preposterous blockbusters that threw logic and common sense out of the window in the name of big, dumb, fun.

Any self-respecting property with eyes on longevity needs to adapt and evolve, something Fast Five took to heart by significantly upping both the budget and the ante, with the addition of self-proclaimed “franchise Viagra” Dwayne Johnson proving to be a masterstroke, and it comfortably stands as one of the best films in the series more than a decade later.

The overwhelming love for Fast Five has extended onto the streaming charts, too, with FlixPatrol naming the gloriously over-the-top introduction to the brand new era of Fast & Furious as one of the most-watched titles on the Prime Video global charts this weekend. It raised the bar and set the standard for what Dominic Toretto and the family were capable of, and things have been getting more wondrously outlandish ever since.