A Forgotten Fantasy That Flopped Hard Mounts a Rescue on Streaming 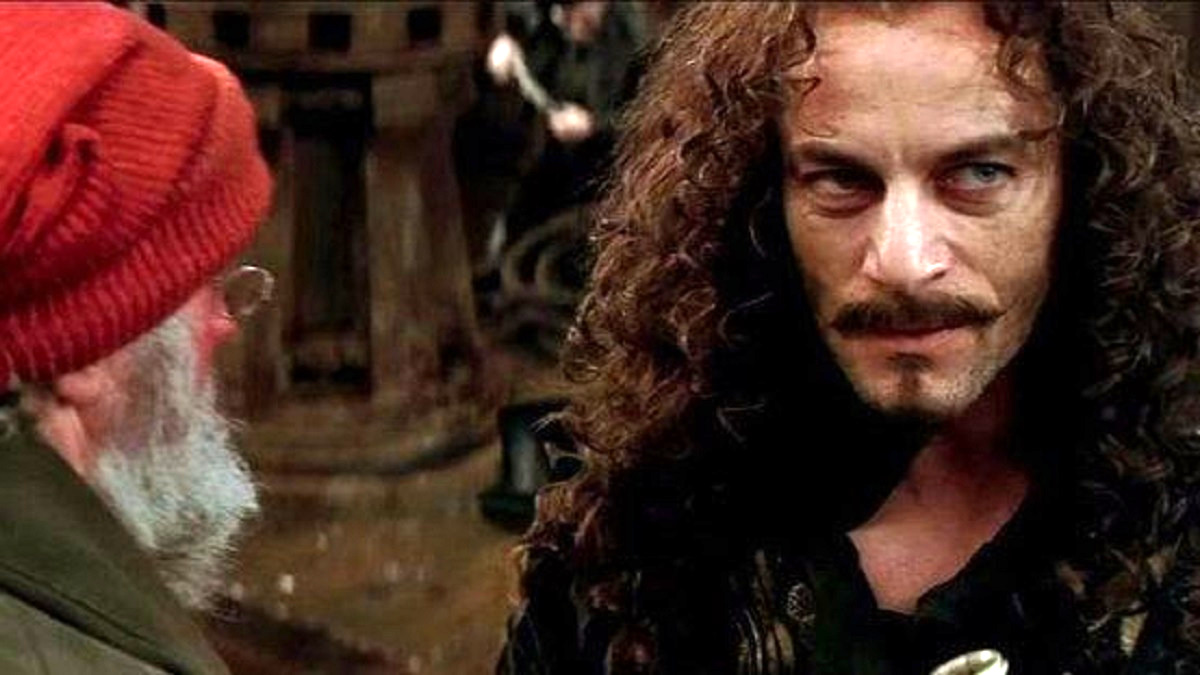 Disney’s live-action remakes of its classic animated back catalogue have yielded bumper box office while generating inconsistent reactions from critics and audiences, but when a rival studio opted to mount a big budget version of Peter Pan for a new generation, it suffered from the complete opposite set of circumstances.

P.J. Hogan’s lavish $130 million fantasy was well-received by both parties, with the opulent retelling of the iconic tale securing a Certified Fresh Rotten Tomatoes score of 77 percent, with over 250,000 users elevating its audience rating to an impressive 74 percent. Unfortunately, not enough of them paid money for a ticket.

Peter Pan flopped catastrophically in theaters after failing to recoup its massive budget, and it wouldn’t be unfair to suggest Universal made a huge mistake releasing it one week after The Lord of the Rings: The Return of the King. Then again, Joe Wright’s Pan tanked, too, so perhaps people aren’t interested in seeing the story tackled by anyone outside of the Mouse House.

While they wait for The Green Knight director David Lowery’s Peter Pan & Wendy to come to Disney Plus, then, streaming subscribers have been revisiting the unfairly overlooked and undeservedly maligned disaster from two decades ago. As per FlixPatrol, Hogan’s trip to Neverland has charted on the iTunes global rankings in multiple countries, perhaps even reminding fans why it’s one of the more overlooked big budget fairtytales to come along during the 21st Century.

There Are No Benefits to a Pelosi Visit to Taiwan