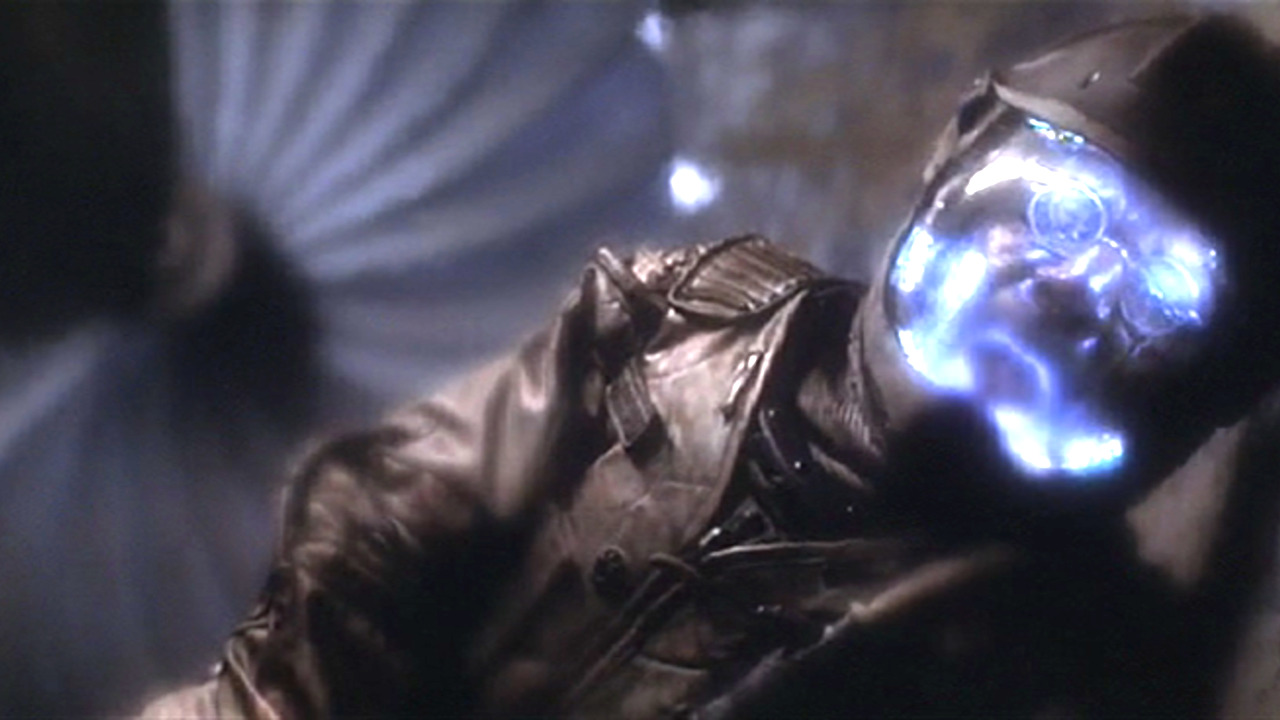 The overwhelming majority of sci-fi blockbusters don’t give a damn about such things as factual and scientific accuracy, plausibility, or believability, but the jury still remains out on whether The Core fully realized quite how stupid it actually was.

Don’t get us wrong, there’s definitely a tongue planted firmly in cheek throughout Jon Amiel’s box office disaster, but it’s hard to tell whether or not the stupendously silly tale is so bad it’s good, unintentionally or deliberately hilarious, or just a cack-handed $85 million epic that isn’t camp enough to be a cult favorite, but neither is it anywhere near intelligent enough to be taken seriously.

In short; The Core is a mess from start to finish, but your mileage on its goodness entirely depends on your personal penchant for kicking back and engaging in mindless explosions, one-note wooden dialogue, and good actors desperately trying their best to polish a steaming cinematic misfire.

Based on the Netflix charts, though, there are many apologists out there, based on the fact The Core has scored enough localized Top 10 finishes to rank as the 25th most-watched movie on the platform’s global viewership ranks, per FlixPatrol. It didn’t come close to recouping its budget 19 years ago, but time heals all wounds when it comes to the oxymoronic concept of unhinged mediocrity that the film delivers in spades.

A geophysicist who discovers that the earth’s core is no longer rotating bands together a ragtag group of scientists to take a journey deep below the surface in an effort to detonate a bomb that reactivates the very center of our planet, thus ending the chances of atmospheric annihilation. Unrealistic, far-fetched, and frustratingly middling, but potentially fun if you’re in the right mood.

Jo Koy ‘had a special time’ with Chelsea Handler