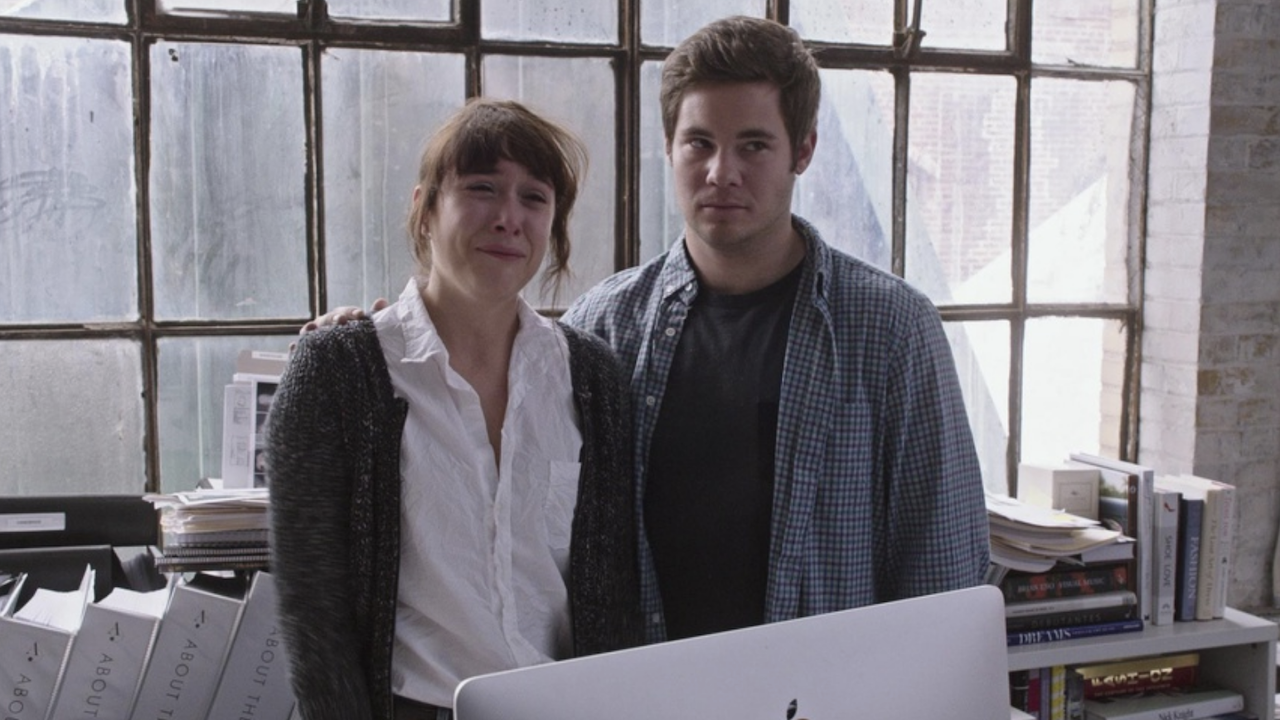 Renowned actor Robert De Niro has spearheaded some of the greatest gangster movies of all time with films like Casino, Goodfellas, and Heat. But towards the latter half of his staggering career, De Niro has increasingly delved into comedy, and when his skills in the genre proved to be highly profitable, directors were itching to cast him — which is exactly the case for 2015’s The Intern.

Written, directed, and produced by Nancy Meyers, De Niro stars in the full-hearted dramedy as Ben Whittaker, a 70-year-old retiree who applies for an internship role at a successful fashion company founded by Anne Hathaway’s Jules Ostin. Initially, Jules is hesitant to include the internship role in her organization, but she and Ben eventually form a tight bond that is packed with plenty of genuine moments between the two leads.

Despite the movie’s star power, stone-faced critics didn’t find much to praise and the film sits at a mediocre 59 percent on Rotten Tomatoes. That didn’t stop it from becoming a box-office success and grossing $195 million worldwide against a $35 million budget, with a relatively healthy 73 percent audience score indicating that it was broadly enjoyed by the public.

Nevertheless, the acting duo of De Niro and Hathaway is undoubtedly what draws folks to the film, and it turns out that a plethora of eagle-eyed subscribers has pushed the movie to exit retirement and discover a new life on streaming. As per FlixPatrol, The Intern jumped a jaw-dropping number of spaces to etch its spot at number two on HBO Max’s Top 10.

The Intern can’t compare to a classic like Meet the Parents, but De Niro’s comedy work is clearly still in demand.