A Dismal Franchise-Launching Serial Killer Thriller Is Reborn on Streaming 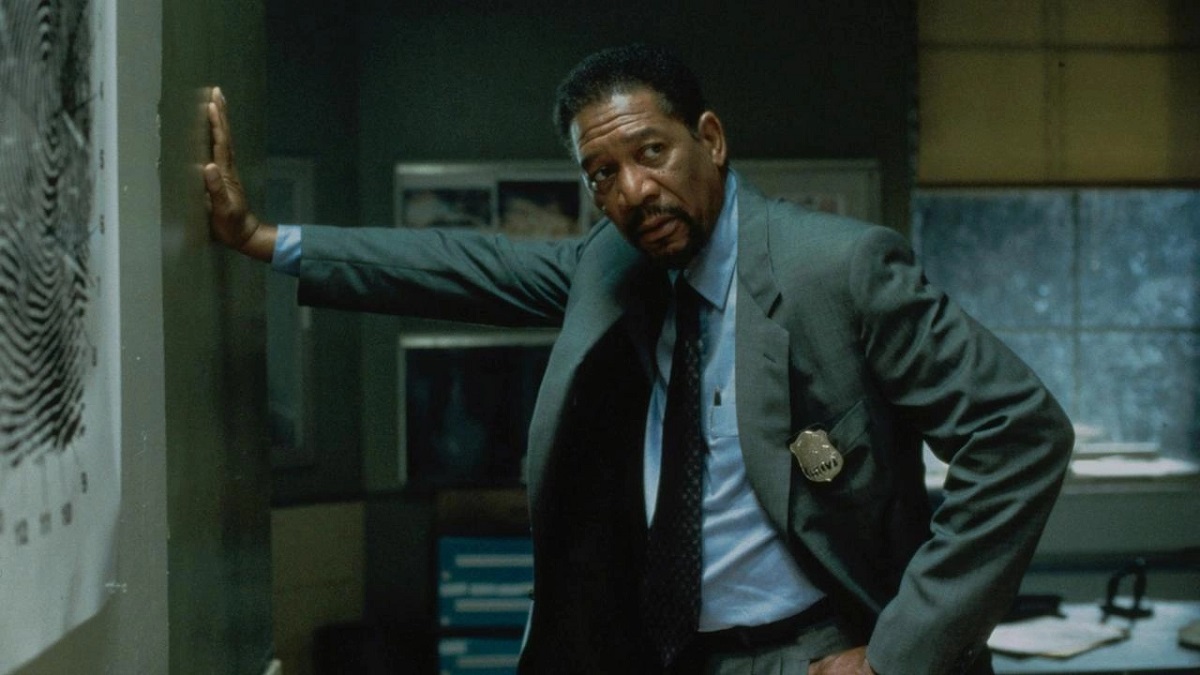 Based on the evidence that continues mounting up, the modern viewer’s obsession with the serial killer won’t be letting up at any point in the near future, which is one of the reasons why James Patterson’s literary creation Alex Cross keeps returning to our screens more than a quarter of a century on from Kiss the Girls.

Even though the psychologically-driven literary adaptation only secured a painfully unimpressive Rotten Tomatoes score of 32 percent to go along with a similarly-underwhelming box office tally of $60 million, Morgan Freeman nonetheless reprised the lead role four years later in Along Came a Spider.

A decade after that, Tyler Perry was inexplicably hired to headline a reboot, which didn’t go very well when Alex Cross bombed so hard that it was forced to abandon a sequel that was already in development. Hollywood isn’t one to let a potentially lucrative property lay idle, though, so no eyebrows were raised when it was announced that Black Adam‘s Aldis Hodge would be headlining an episodic spin on the property to fit nicely in with Prime Video’s penchant for what’s come to be known as “Dad TV.”

Presumably thanks to anything revolving around mass murder capturing the attention of streaming subscribers, Kiss the Girls has cast aside its shoddy reputation to emerge as one of the most-watched films on Paramount Plus, per FlixPatrol. Seeing Freeman in detective mode trying to track down the crazed killer known as Casanova does have its moments, but it proved to be just the first of the Alex Cross franchise’s many middling chapters.