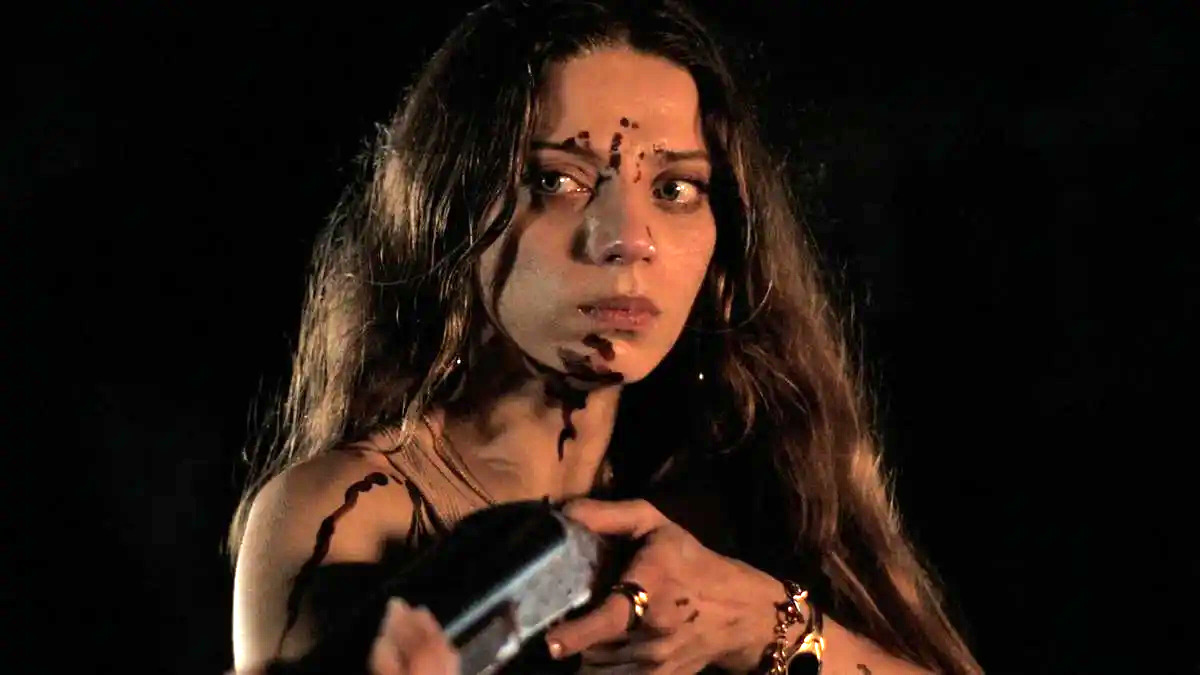 Seeing the Blumhouse branding attached to any horror project instantly raises expectation among fans, with the outfit having become the genre’s biggest and most reliable 21st Century hit factory. Jason Blum’s outfit has been expanding into television, streaming, and on-demand, with last year’s A House on the Bayou enjoying an uptick in popularity as a result.

Originally released by Epix in November of last year, writer and director Alex McAulay’s chiller has since migrated over to Paramount Plus (with the studio originally co-producing the movie), where it’s managed to land a spot on the platform’s global rankings per FlixPatrol, which even includes a Top 10 spot in Australia.

As far as frightening fare goes, don’t head into A House on the Bayou expecting much in the way of originality, with the plot taking all of the turns you’d expect from a story that focuses on a fractured couple taking their teenage daughter to a remote and picturesque getaway spot in order to reconnect.

Once there, unexpected and most unwelcome visitors show up on the scene, leading to secrets and mysterious being untangled and unraveled, all burnished with the requisite jump scares and lashings of bloody violence.

A House on the Bayou delivers absolutely nothing that hasn’t been seen or done before (never mind seen or done better), but there’s a reason why horror has always retained its relentless levels of popularity among the faithful, so if you go in expecting to see all of the boxes ticked one after the other, then you could definitely do much worse than checking it out.

Inside Sushmita Sen’s dreamy Maldives Vacation with her daughters