A Desperately Dull Action Thriller Flexes Its Muscles on Streaming 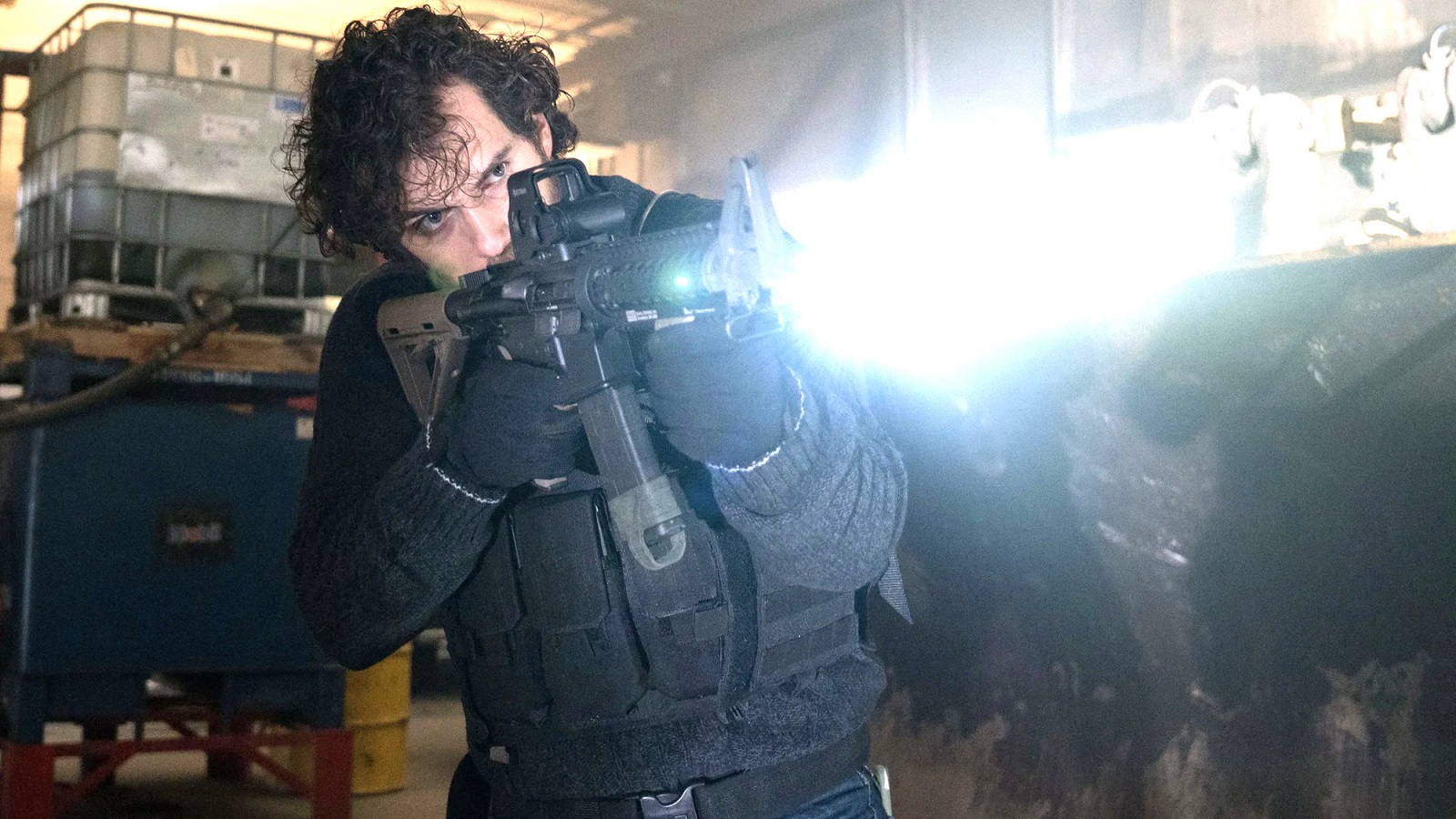 Henry Cavill remains a hugely popular star, with the success of Netflix’s The Witcher keeping him in the public eye, even if Warner Bros. continue to ignore the fans that have been demanding his return as Superman for years. Despite his status, handsome visage, and chiseled frame, though, movies like The Night Hunter are part of the reason why the actor has never really been viewed as a viable action star.

Sure, Geralt of Rivia can swing a sword with the best of them and he’s a dab hand at suiting up for some superheroic action, but Guy Ritchie’s underrated The Man from U.N.C.L.E. bombed at the box office, forgotten thriller The Cold Light of Day ranks as the worst film of his career on Rotten Tomatoes, while writer and director David Raymond’s 2018 effort didn’t fare much better.

A 14 percent Rotten Tomatoes score is desperately poor for a fast-paced genre flick starring Cavill, Ben Kingsley, Alexandra Daddario, Nathan Fillion, and Stanley Tucci, even if a still-mediocre 49 percent user rating showcases that audiences enjoyed it over three times as much.

However, streaming subscribers have been willing to give it the benefit of the doubt, with Night Hunter currently ranking as the fifth most-watched title among Prime Video customers in the United Kingdom, per FlixPatrol. The bog standard plot follows Cavill’s detective being caught up in an elaborate scheme revolving around a dangerous serial killer, but there really isn’t a great deal to appeal to anyone outside of the leading man’s diehard fanbase.