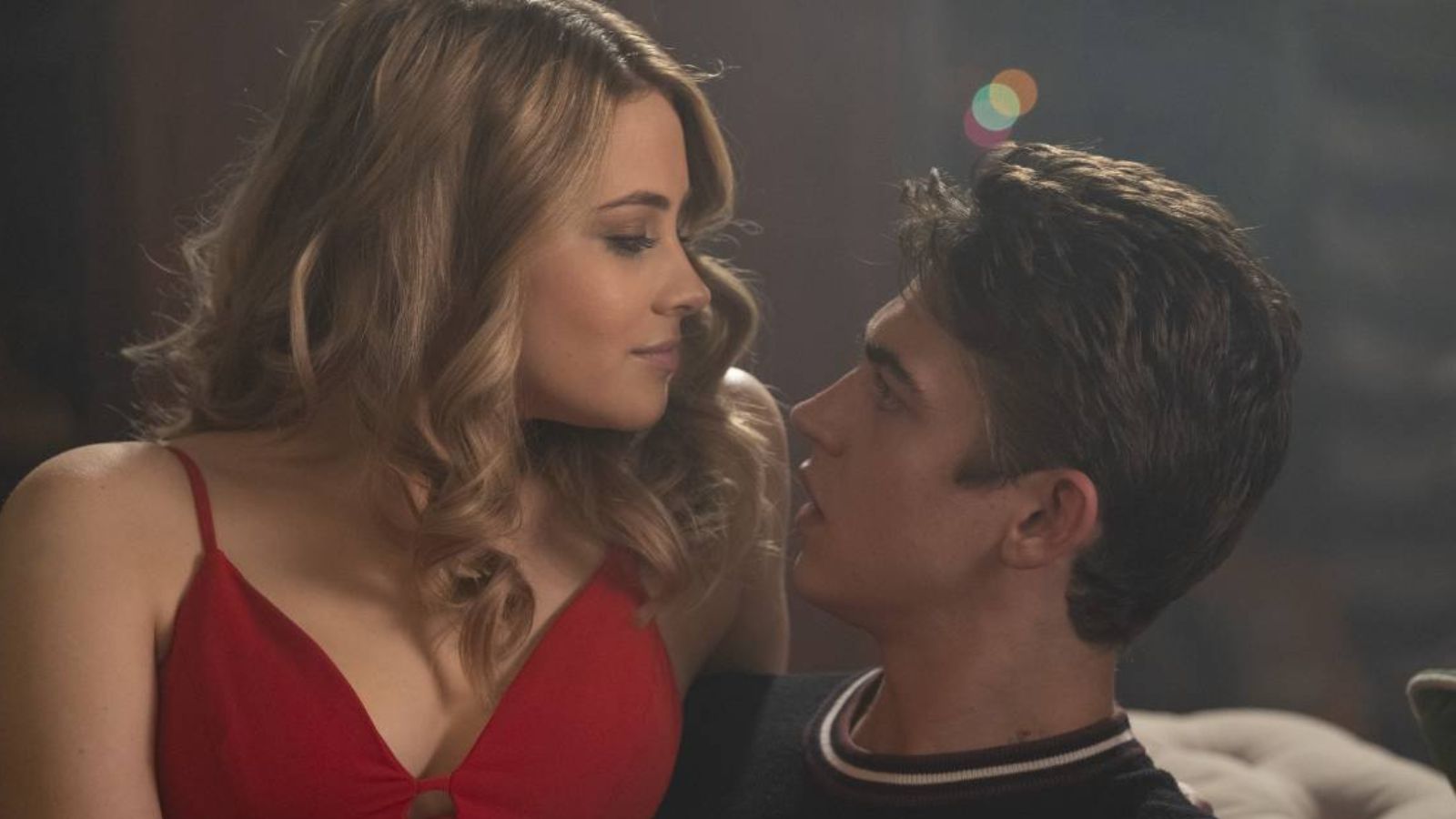 There’s been a huge shift in what kinds of books and stories get adapted into feature-length films, and it seems audiences are not too picky about where stories come from.

The latest proof of fan-fiction being good enough for film has come in After We Collided, based on a Harry Styles fan fiction of all things. The film has struck a chord on streaming, with it spending the weekend in Netflix’s top ten most streamed films.

Starring Josephine Langford and Hero Fiennes Tiffin (nephew of Ralph Fiennes), it’s the sequel to After and follows directly on from the events of the first film. Langford’s character Tessa falls head-over-heels in love with slight badboy Hardin (Fiennes Tiffin), and their frankly disturbing relationship keeps getting hotter and heavier.

Criticized heavily by critics for romanticizing an abusive relationship, and featuring troubling depictions of young romance, the film didn’t struggle at the box office. Off its $14 million budget, it grossed $48 million and helped spawn two further films proving the more disgusting the relationship the more titillated the audience it would seem.

The original fan fiction was penned by Anna Todd with it seeing a self-insert fall in love with a legally distinct Harry Styles-like character. It’s a golden age for fan fiction turning into film, with a different Styles fan fiction currently in development for a big Hollywood movie with Anne Hathaway.

After We Collided is available to stream on Netflix, Amazon Prime Video, and iTunes with its sequel After Ever Happy (yes, real title) due in cinemas Sept. 7.