A breakthrough discovery in carbon capture conversion for ethylene production 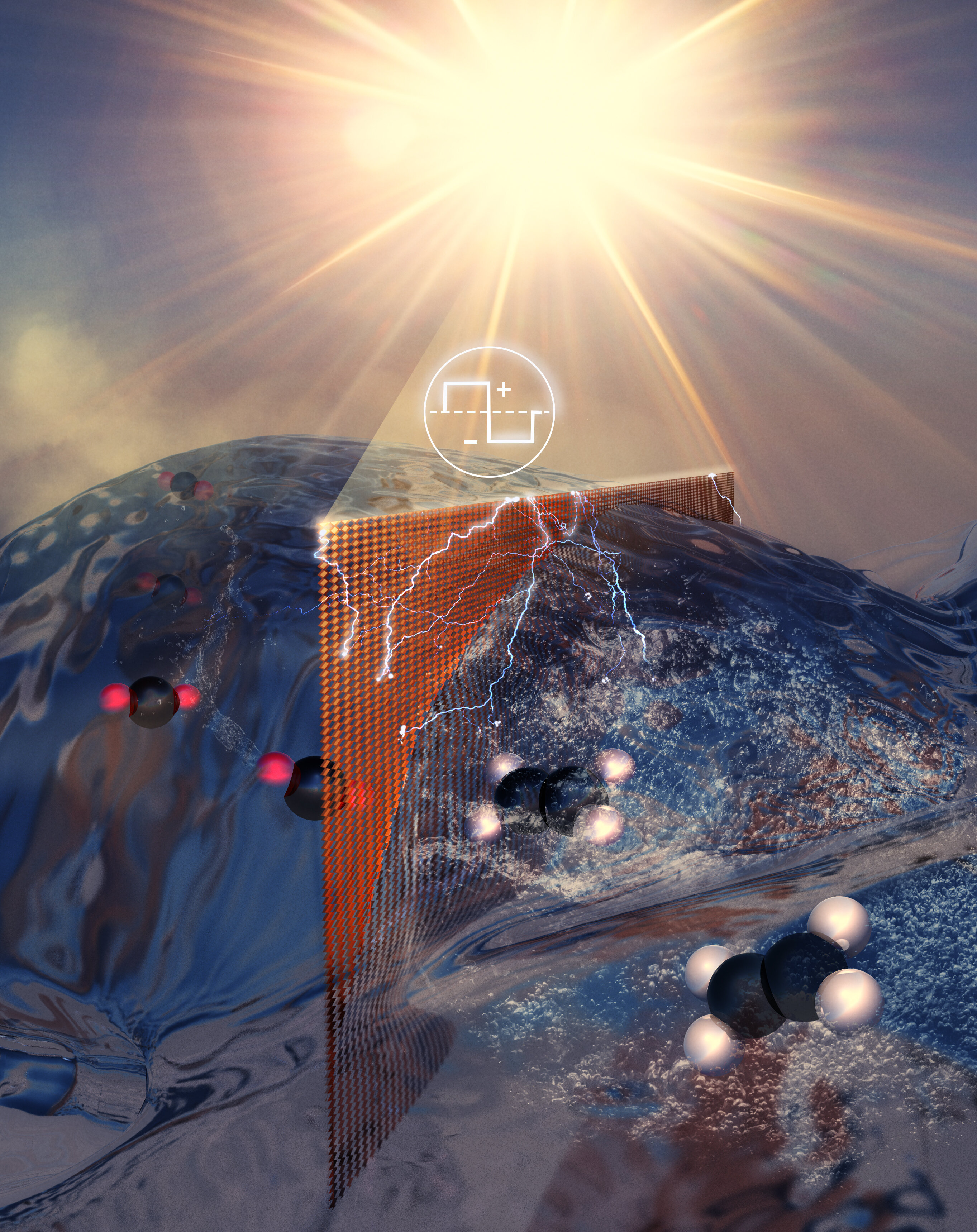 A team of researchers led by Meenesh Singh at University of Illinois Chicago has discovered a way to convert 100% of carbon dioxide captured from industrial exhaust into ethylene, a key building block for plastic products.

Their findings are published in Cell Reports Physical Science.

While researchers have been exploring the possibility of converting carbon dioxide to ethylene for more than a decade, the UIC team’s approach is the first to achieve nearly 100% utilization of carbon dioxide to produce hydrocarbons. Their system uses electrolysis to transform captured carbon dioxide gas into high purity ethylene, with other carbon-based fuels and oxygen as byproducts.

According to Singh, his team’s approach surpasses the net-zero carbon goal of other carbon capture and conversion technologies by actually reducing the total carbon dioxide output from industry. “It’s a net negative,” he said. “For every 1 ton of ethylene produced, you’re taking 6 tons of CO2 from point sources that otherwise would be released to the atmosphere.”

In UIC’s approach, an electric current is passed through a cell, half of which is filled with captured carbon dioxide, the other half with a water-based solution. An electrified catalyst draws charged hydrogen atoms from the water molecules into the other half of the unit separated by a membrane, where they combine with charged carbon atoms from the carbon dioxide molecules to form ethylene.

Among manufactured chemicals worldwide, ethylene ranks third for carbon emissions after ammonia and cement. Ethylene is used not only to create plastic products for the packaging, agricultural and automotive industries, but also to produce chemicals used in antifreeze, medical sterilizers and vinyl siding for houses.

Ethylene is usually made in a process called steam cracking that requires enormous amounts of heat. Cracking generates about 1.5 metric tons of carbon emissions per ton of ethylene created. On average, manufacturers produce around 160 million tons of ethylene each year, which results in more than 260 million tons of carbon dioxide emissions worldwide.

In addition to ethylene, the UIC scientists were able to produce other carbon-rich products useful to industry with their electrolysis approach. They also achieved a very high solar energy conversion efficiency, converting 10% of energy from the solar panels directly to carbon product output. This is well above the state-of-the-art standard of 2%. For all the ethylene they produced, the solar energy conversion efficiency was around 4%, approximately the same rate as photosynthesis.

Roblox’s avatars are about to get more expressive