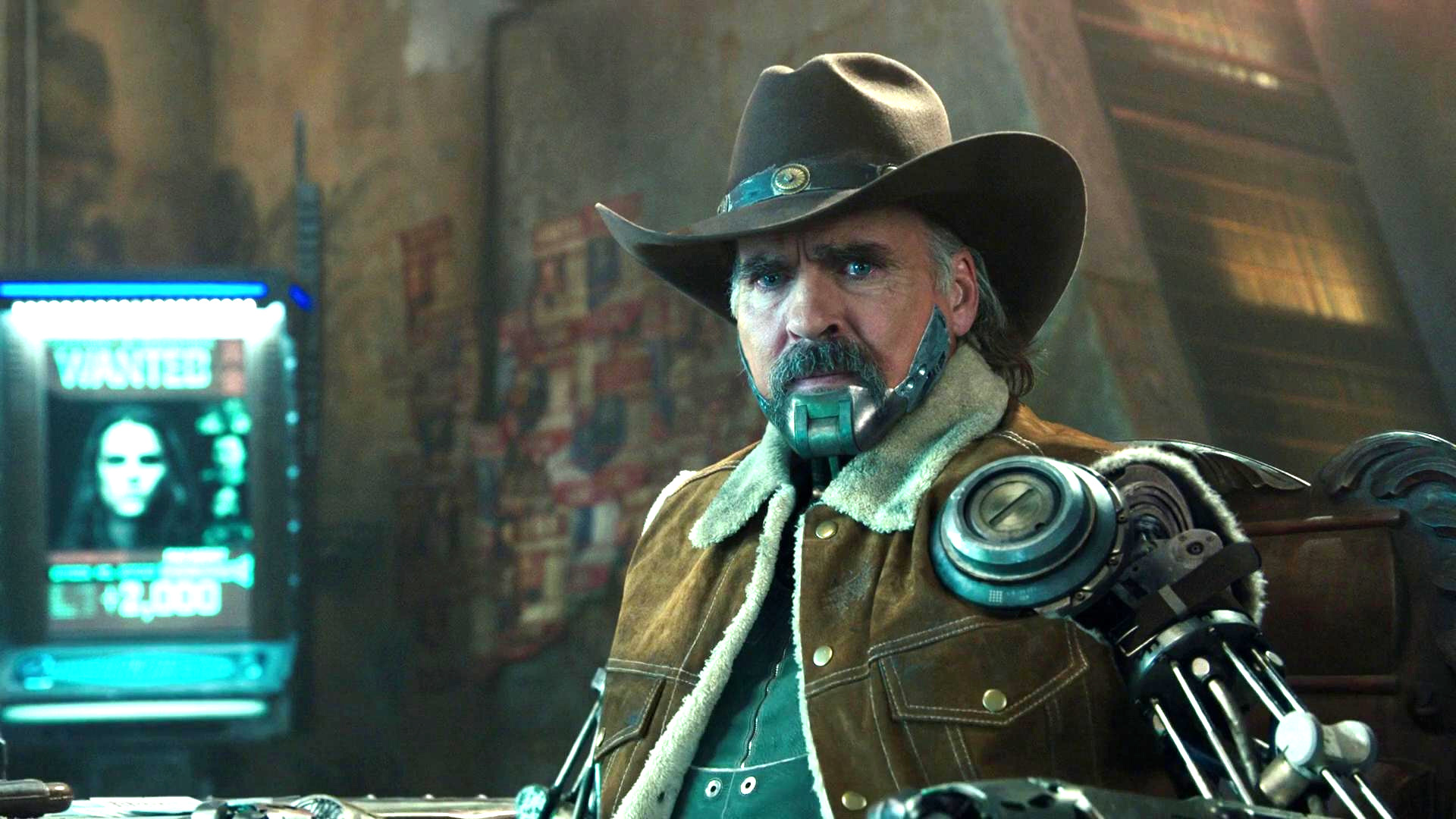 While there’s no magic formula for figuring out which blockbusters are destined to find box office success, the curious cases of Alita: Battle Angel and Solo: A Star Wars Story stick out more than most.

The spectacular sci-fi adaptation and largely unnecessary Star Wars prequel both significantly under-performed at the box office, even though reviews for each slice of cosmic chaos were generally strong across the board. However, fans ended up falling in love with them a little too late, with constant demands, petitions, and fan campaigns for sequels having been raging for years.

Of course, the simple solution would have been for more people to simply turn up at their local theater and pay for a ticket, which would have negated the need for such loud cries to have spent so long falling on deaf ears. Alita even boasted the presence of James Cameron as producer and co-writer, but barely squeaked past $400 million globally.

That doesn’t mean it was a catastrophic money-loser, but neither was it anywhere near enough to justify a second installment’s existence given the hefty $170 million production budget, plus the associated marketing and distribution costs. Nonetheless, if director Robert Rodriguez isn’t going to give up then neither are Battle Angel‘s supporters, especially when it’s proven to be such a reliable performer on streaming.

Per FlixPatrol, the cult classic has rocketed straight into Hulu’s Top 10 in third position this weekend, with viewers once more plunging themselves into a futuristic world that’s equal parts impressive and immersive, even if there’s a high chance they’ll never get to visit it again.

Why does lightning zigzag? At last, we have an answer to the mystery