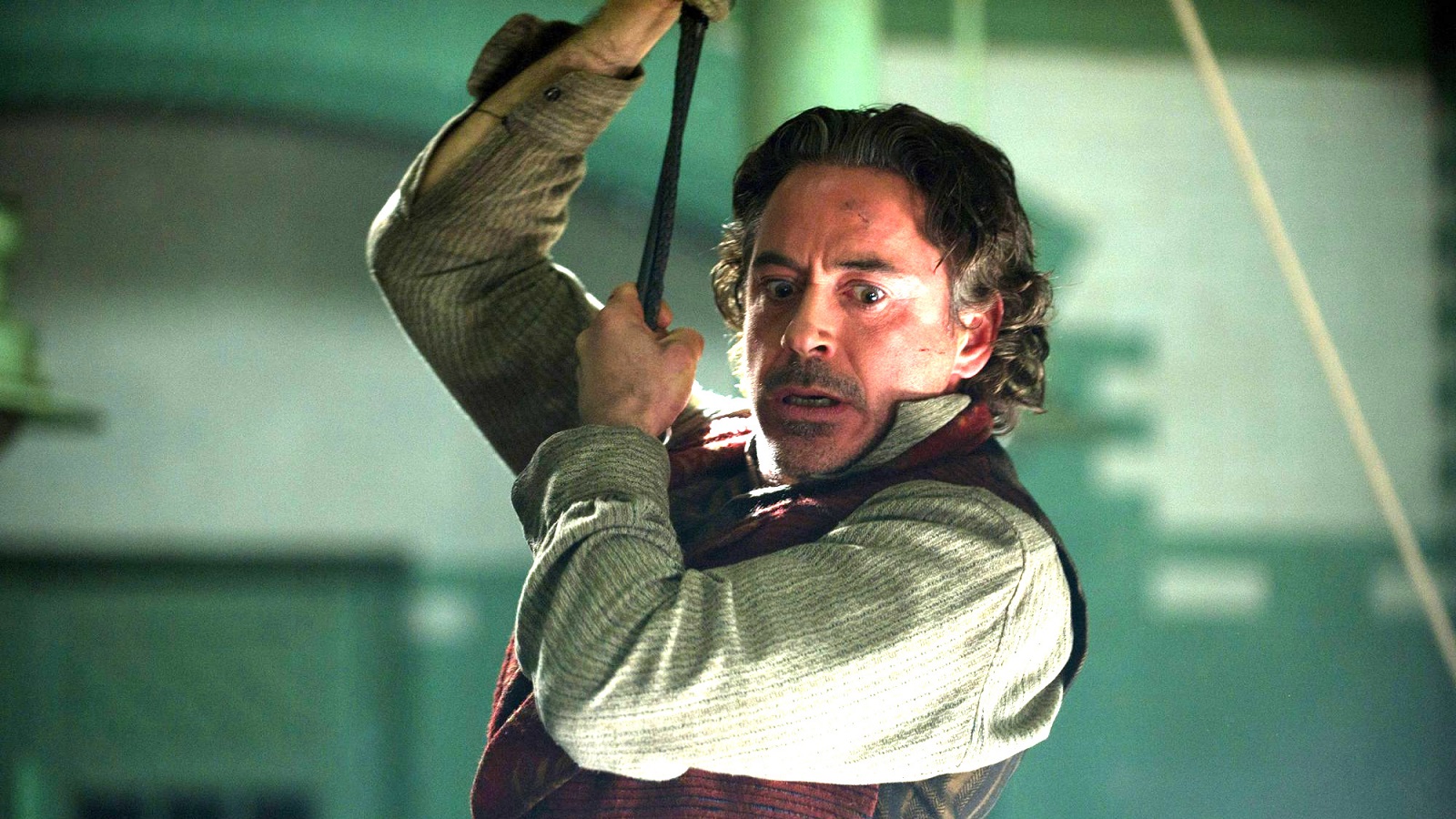 Hollywood isn’t the sort of place that allows billion-dollar franchises to wither and die on the vine, but here we are a full 13 years after Sherlock Holmes, and 11 since sequel A Game of Shadows, still waiting for that mythical third installment to materialize.

The first two chapters each earned in excess of $500 million at the box office while drawing warm responses from critics and enthusiastic reactions from audiences, who couldn’t get enough of seeing Robert Downey Jr. and Jude Law bicker their way through an anachronistic steampunk adventure that boasted no shortage of wit and visual style to spare.

Despite being a proven success, Ritchie’s departure from the director’s chair kicked off a series of events that leads us to believe that if Sherlock Holmes 3 doesn’t happen soon, it isn’t going to happen at all. Even would-be helmer Dexter Fletcher doesn’t sound entirely convinced, with each passing year eroding the hopes and dreams of fans to finally see it happen.

On the plus side, the two-time Academy Award-nominated opening chapter has been embracing the dark arts to solve the mystery of streaming success, with FlixPatrol revealing Sherlock Holmes as one of the most popular titles on the iTunes worldwide watch-list this week.

It remains as entertaining as ever, but with A Game of Shadows setting things up nicely for an epic trilogy-capper we’re still waiting on, a rewatch becomes a frustrating experience knowing fine well the dangling plot threads established in the first pair remain unresolved.

Suspect at large after stabbing in SF's Tenderloin neighborhood

How to prepare if the power goes out this winter?

Characterizing the earliest galaxies in the universe —…