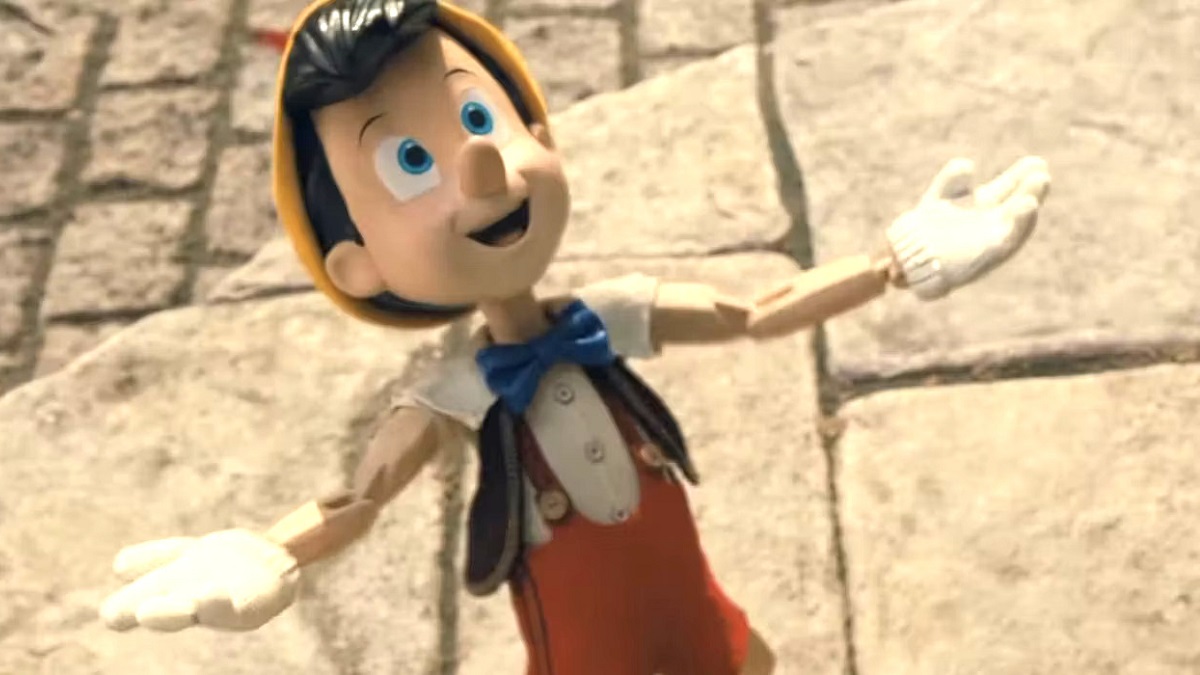 Disney’s production line of live-action remakes has been one of the Mouse House’s most lucrative revenue streams for the better part of a decade, with blockbuster re-tellings of animated classics always putting a sizeable dent in the box office regardless of what critics think. That being said, let’s hope the terrible Pinocchio was a one-off disaster, and not a sign of things to come.

Robert Zemeckis and Tom Hanks each won Academy Awards for directing and acting respectively for their first collaboration Forrest Gump, before re-teaming again for acclaimed survival thriller Cast Away and dead-eyed festive favorite The Polar Express. Individually and collectively, the A-list duo have enjoyed major success, but Pinocchio was a disappointment in every sense of the word.

Sending the $150 million adaptation of a perennially-beloved two-dimensional favorite direct to streaming was a questionable decision to begin with based on both the consistent commercial success of the Disney remakes and Hanks’ status as one of Hollywood’s most bankable stars, but it’s beginning to feel as though the studio knew it may have had a bomb on its hands.

In terms of reviews and reactions, Pinocchio was utterly trashed, as showcased by Rotten Tomatoes scores of 28 and 29 percent. Even more embarrassingly, it wasn’t even a hit on-demand. According to data collated by Nielsen, the film was only the sixth top-viewed titles across all platforms in its first week, and only rose as high as fifth the week later per Reelgood.

Nobody asked for it, nobody needed it, and as it turned out – nobody wanted to watch it, either. Then again, Pinocchio has been gaining a minor second wind on Disney Plus this week, with FlixPatrol revealing that it entered the Top 10 in 17 countries over the weekend. For the rest of us, we’ll wait for Guillermo del Toro’s Netflix version.