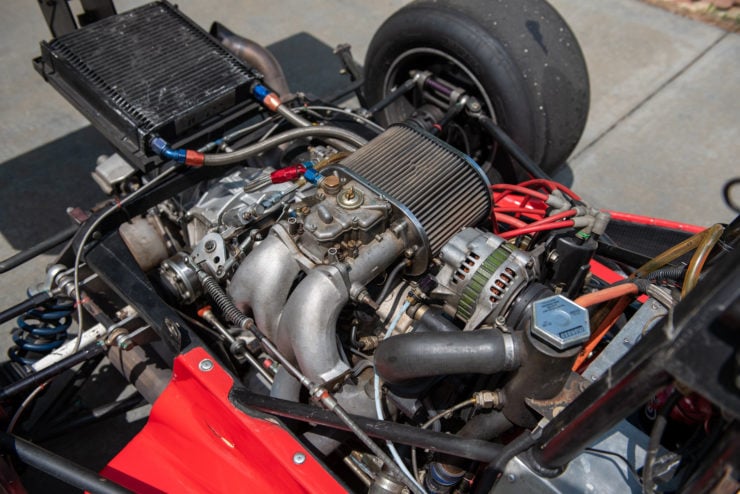 This is a 1996 Formula Mazda race car, it’s powered by the legendary 1.3 liter four-plug Mazda 13B Wankel rotary engine with power sent to the rear wheels via a 5-speed Hewland transaxle.

This car is also equipped with adjustable brake bias, coilovers on each corner, anti-roll bars front and back, 13 inch multi-spoke alloy wheels, an AIM digital dash display, and for reasons not explained it currently has decals applied to make it look like a Ferrari Formula 1 car.

Formula Mazda began almost by accident. Mazda had agreed to develop five cars for the Jim Russell Racing Drivers School in California, these cars would all be identical open-wheeled racers powered by Mazda’s famous rotary engine.

Above Video: This footage from 2019 shows the car from this article being cold started, it shows you the procedure for turning it on and you can hear the unusual rotary engine note.

25 additional cars were then developed and build by Marc Bahner of Bahner Engineering, and it would be these cars that formed the grid for the first Formula Mazda race, which was held as a support event for the 1984 Long Beach Grand Prix.

These cars were built to be identical, with a welded steel tube frame chassis, lightweight fiberglass body panels, in-board front shock absorbers with double A-arms, and rear suspension consisting of twin trailing links, an upper link, and a lower A-arm.

Power was provided by a mildly-tuned Mazda 13B Wankel rotary engine producing 180 bhp, these engines were then sealed before the season began to ensure a level playing field. Power was sent back to the rear wheels via a 5-speed Hewland transaxle.

Formula Mazda quickly became known for its close racing, helped along by the fact that the cars were almost identical. It became an excellent showcase for up and coming driver talent, and a springboard up to the higher open-wheel formulas for many drivers.

In 2004 a new Formula Mazda car was introduced, it was a ground-up redesign that used the more advanced 13B-MSP Renesis Mazda rotary engine capable of 250 bhp. These cars were about three seconds a lap faster than their forbears, however both were permitted to race alongside one another.

This is the tuned 180 bhp Mazda 13B Wankel rotary engine that powers the car, it’s a four-plug engine fitted with a Weber Tipo 8D carburetor.

In 2020 Formula Mazda was cancelled by the SCCA governing body and Formula X was introduced. Formula X was developed to open the field up to many kinds of open-wheeled racing cars of a similar speed, including Formula 4, Formula Mazda, and F2000 cars.

The car you see here is a Formula Mazda from 1996, it had a lengthy active life being raced from its year of birth up until 2019 by Juan “J.R.” Marchand.

This vehicle is powered by the original 180 bhp Mazda 13B four-plug rotary engine fitted with a Weber Tipo 8D carburetor. As mentioned further up it has a Hewland MK9 5-speed transaxle, adjustable brake bias, coilovers, anti-roll bars, 13″ multi-spoke alloy wheels, and an AIM digital dash display.

It’s not mentioned why the car has been finished with decals to make it look like one of Niki Lauda’s Ferrari Formula 1 cars, but it was almost certainly for display purposes. It will be up to the new owner whether they want to keep it like this or return it to a classic Formula Mazda livery.

If you’d like to read more about this car or register to bid you can visit the listing here on RM Sotheby’s. It’s due to roll across the auction block in late September and it’s being offered with no reserve. 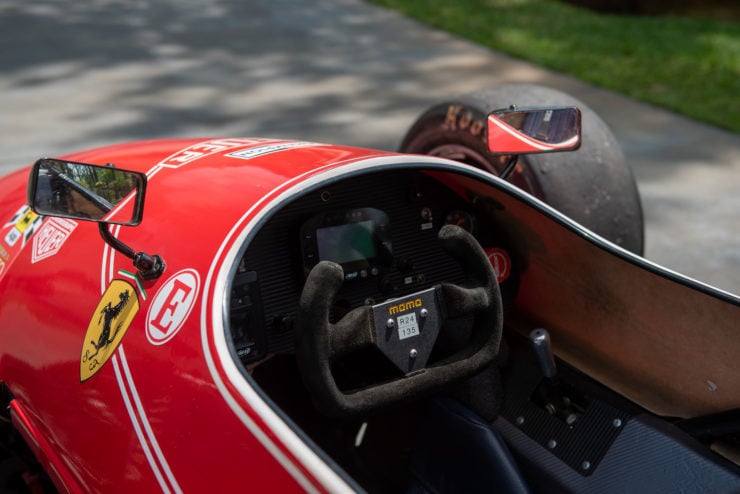 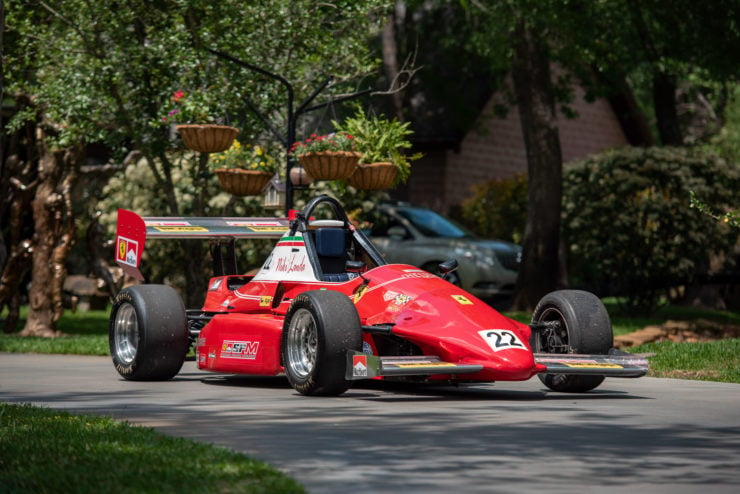 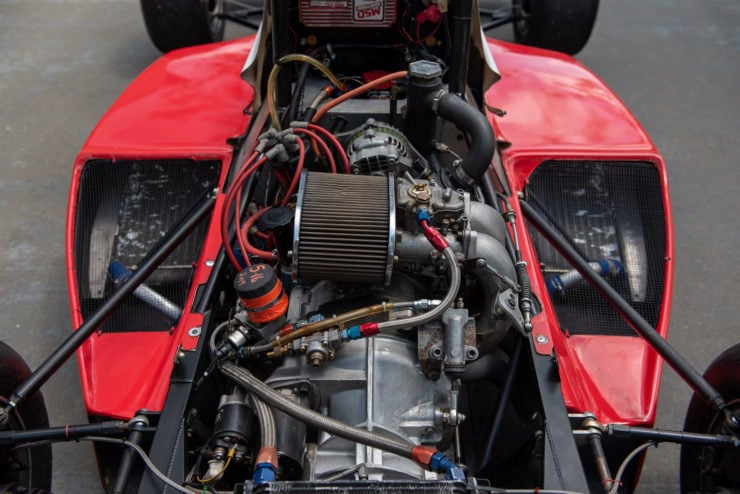 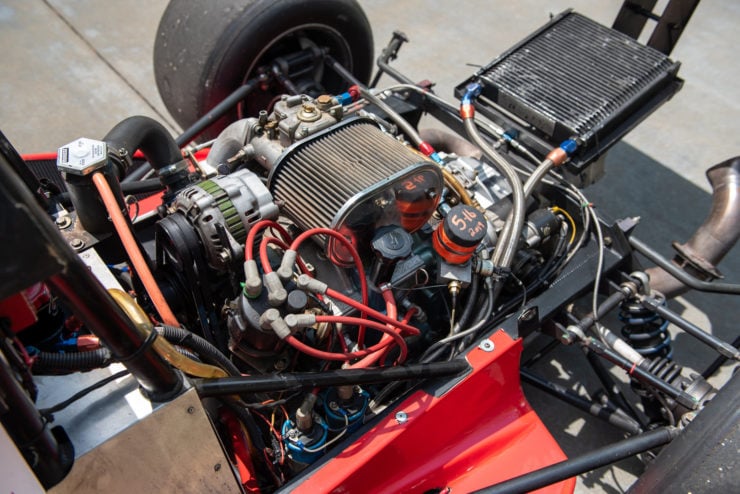 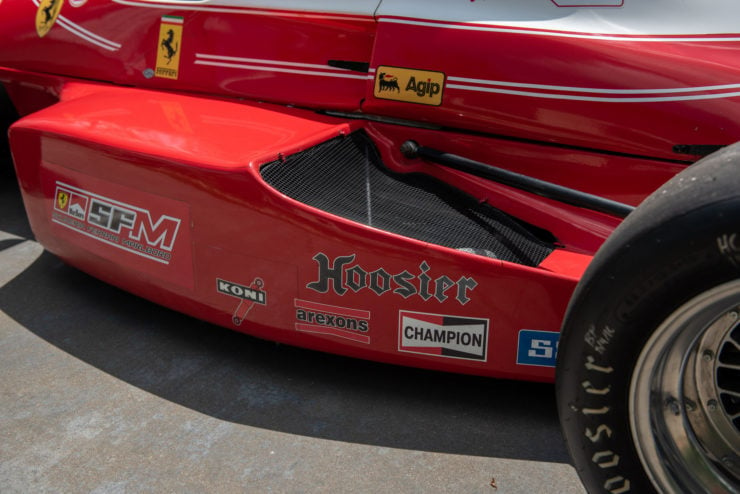 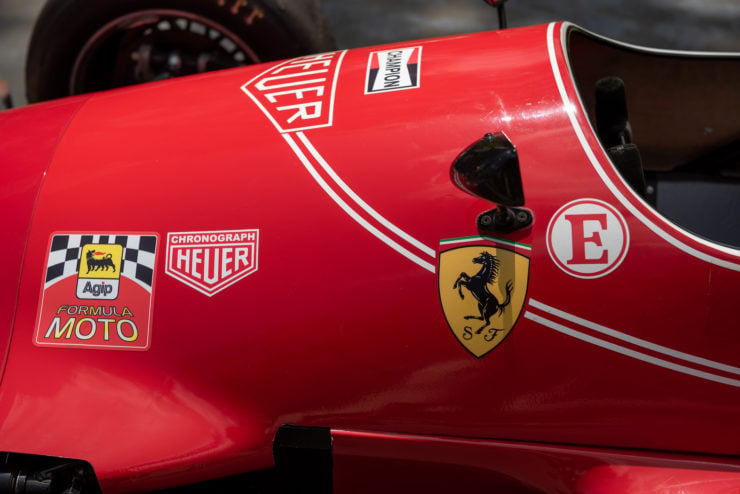 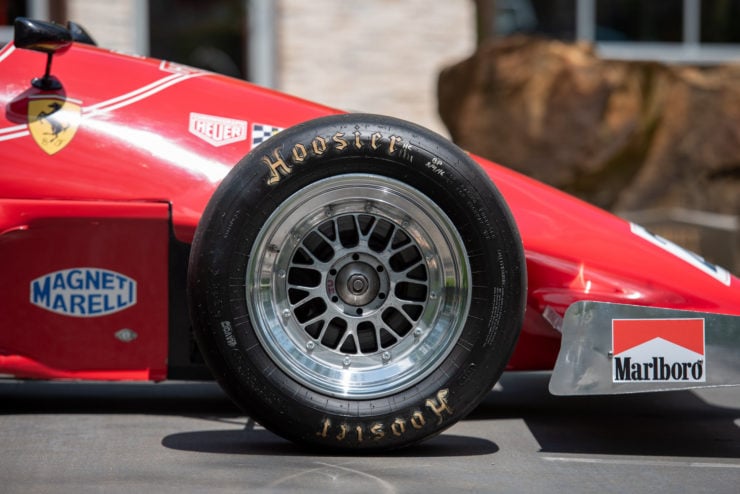 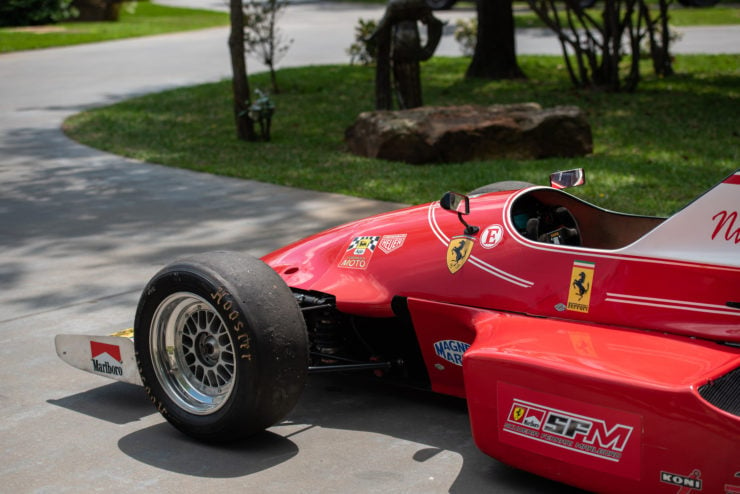 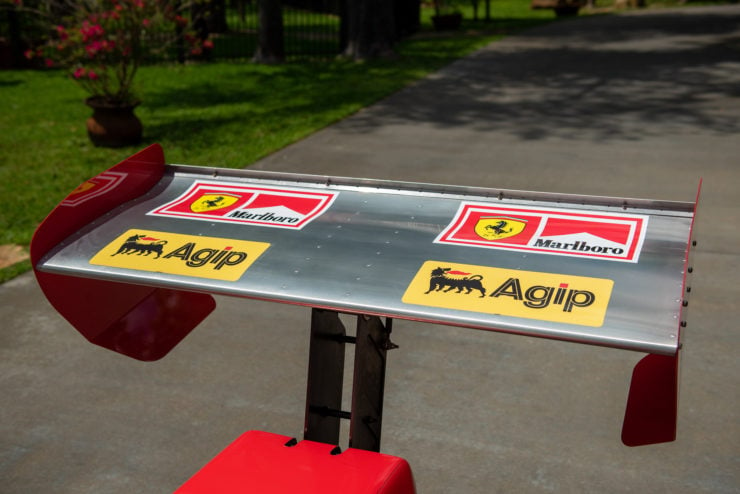 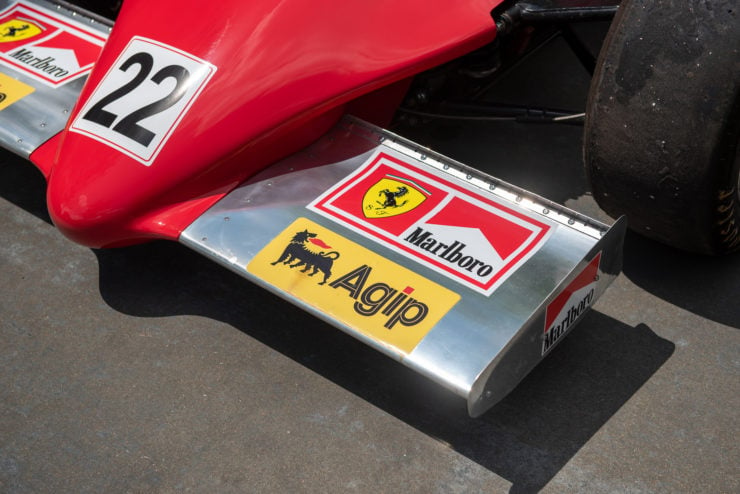 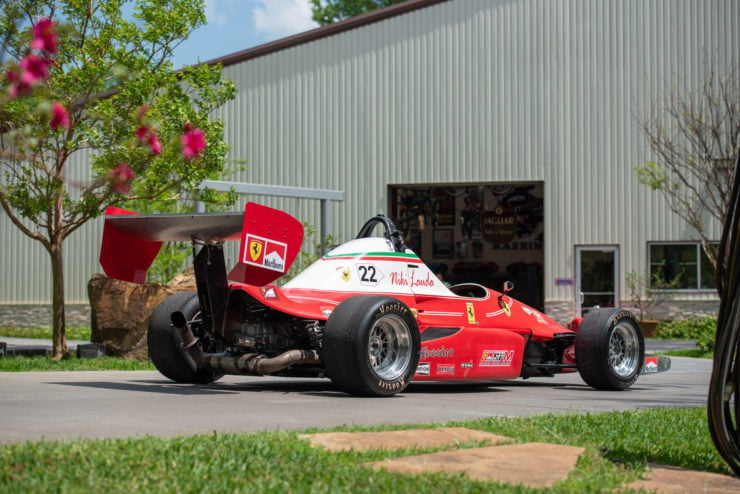 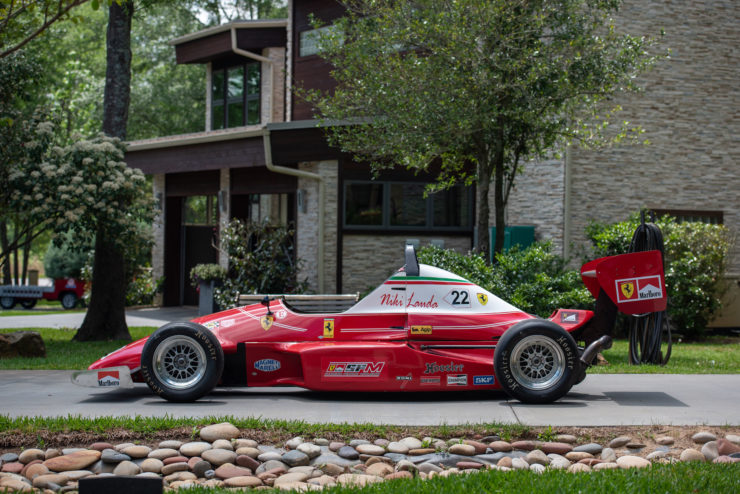 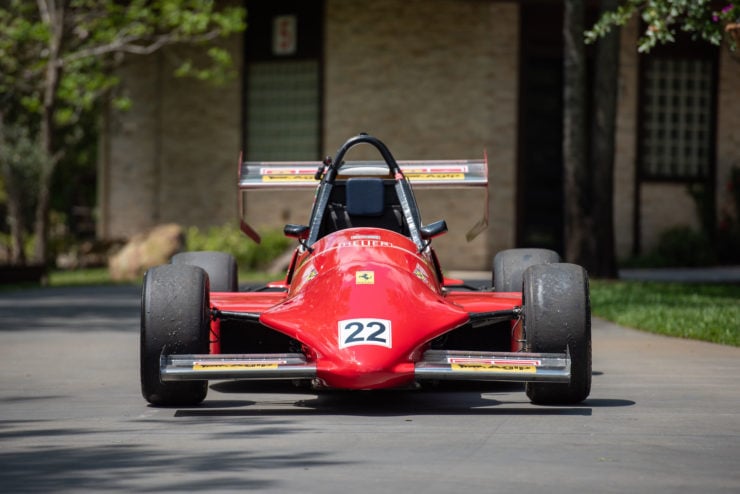 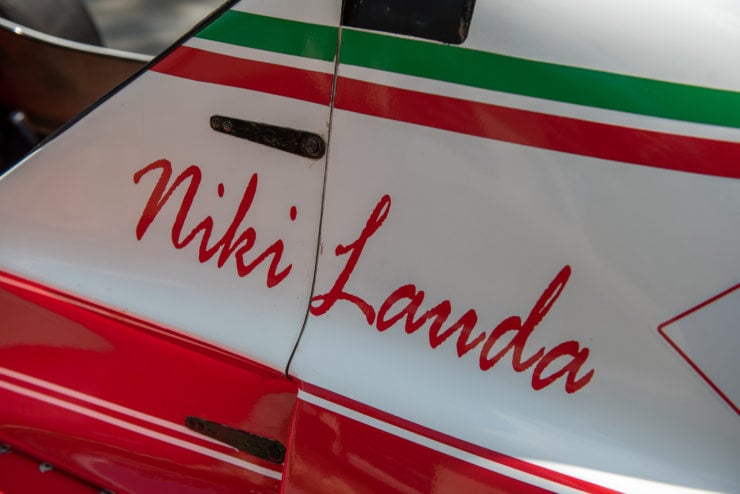 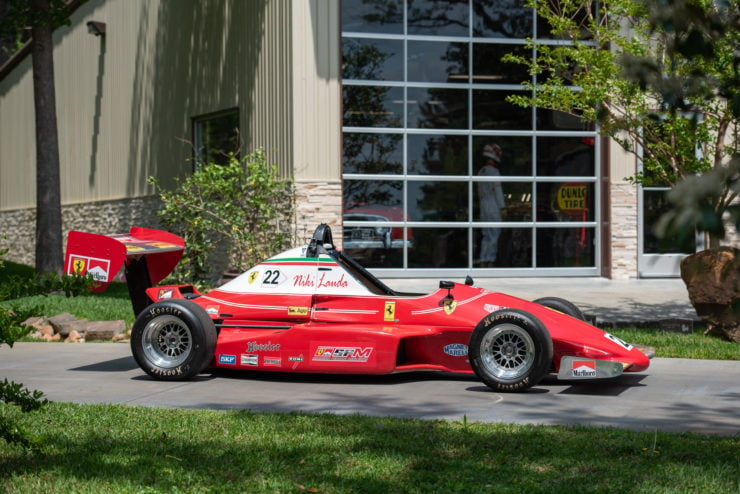 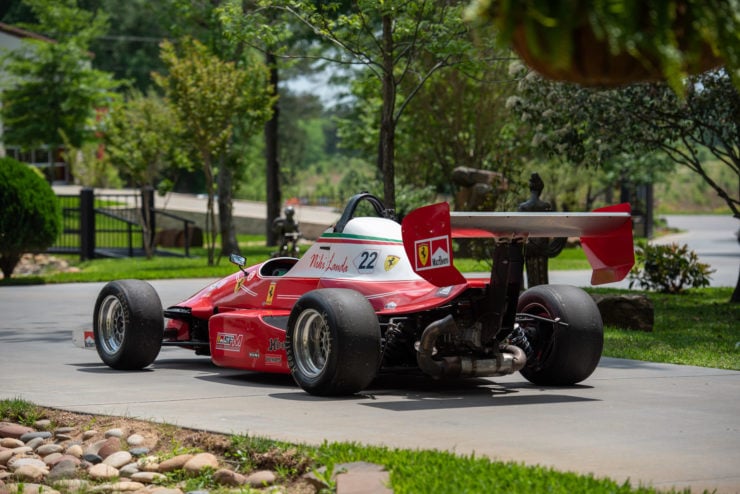 4 Ways to Avoid Bureaucracy as You Scale

Man dead after falling from escalator at Pittsburgh's…