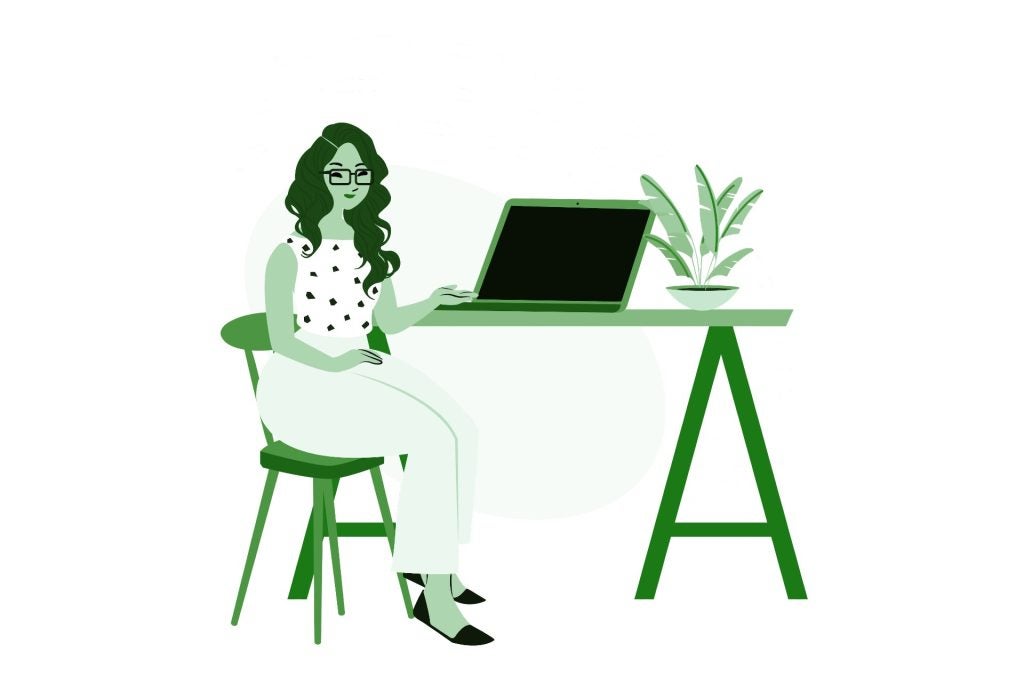 It turns out that when the going gets tough, the tough take on side hustles. According to an Insuranks survey from 2022, 93% of Americans have a side job. And their most common reasons for getting into the gig economy aren’t surprising: earning cash and paying bills. Inflation is high, after all, and every little bit counts.

Of course, most side gigs aren’t going to bring in millions. But even a modest one can free you up financially. Maybe you’ll be able to get a degree, take a vacation, or save for retirement. Or perhaps you can substitute a flexible hustle for your current part-time work to be home with your kids. That way, you won’t have to lose money to parent your way.

Regardless of why you’re considering joining the hustle, you may want a few tips to get started. Below are several of the hottest types of gigs happening in 2023. Some have very low barriers to entry, making them ideal for just about anyone.

One of the biggest side hustler trends is driving for a rideshare company like Uber or Lyft. All you need is a vehicle and insurance to get started. Then, you can work the hours you like and meet interesting people. Salary.com estimates that the median annual income earned from Uber or Lyft is around $37,400. But, of course, this number depends on many variables, including the city you’re driving in and how many hours you’re willing to drive per week.

Since rideshare drivers don’t make much money per trip, you may want to be available during high-traffic events. For instance, if you live near a sporting event stadium, find out when the next game or concert will happen. Then, be sure you’re ready to provide transportation during the hours before and after the event.

Over time, you’ll learn more customer service secrets to increase your reviews and get more rides. Case in point: You could increase your tips if you offer special, unexpected items. These could include access to phone chargers, small bottles of water, or even facial tissues. The more thought you put into making your rideshare experience stand out, the better.

Let’s say that you like the idea of a ridesharing side hustle. The problem is that you would rather not ferry people around. Are you open instead to transporting people’s belongings or pets? Then you’ll want to check out a site like CitizenShipper.

What makes CitizenShipper’s model a little different is that drivers don’t give people rides. Instead, they give pets, and precious items rides. In fact, CitizenShipper has become known as a premier pet transport platform among breeders and pet parents alike.

Be aware, though, that you’ll have to go the extra mile (pun intended) to become a pet driver. All pet drivers must pass a background check, verify their ID and obtain a USDA registration. CitizenShipper makes this all quick and easy on their platform, and there is no cost to the driver.

Rather just haul packages, motorcycles, and the occasional piece of heavy equipment? Choose to be a regular driver instead. You’ll still get money to hit the open road. CitizenShipper drivers can make anywhere from $6000 to $10,000 per month, depending on the number of trips they make.

3. Making a Hobby Pay Off

During the pandemic, one report suggests that nearly six out of 10 people picked up a hobby. That’s not surprising, given the fact that plenty of folks had more time on their hands. So what better time to learn to crochet or pick up a crafty pastime?

Why not make your hobby pay off by turning it into a side hustle? It doesn’t take much to open your own Etsy store and start selling merchandise. It’s hard to estimate how much money you’ll make since it depends on the specific products you’re selling and the demand for them. Some can quit their jobs and make it a full-time gig, while others make a few hundred bucks per month.

Before you decide to just put pictures of your items online, do a little nudging around. See what other Etsy dealers and shops are selling. Is there something similar to what you’re planning to offer? What are the price ranges? How is shipping set up? You want to remain competitive and not be too far under or above the “going rate” of whatever you offer.

Clutter, clutter everywhere. It’s such a common problem. Forty-seven percent of people in one survey admitted they had a junky room that they kept off-limits to special guests. Consequently, if you’re among them, you probably have a similar love-hate relationship with stuff. On the one hand, it’s nice to have things. But, on the other hand, those things can drive you crazy if you don’t use them.

Instead of letting your unwanted stuff collect dust, trade it in on eBay, Poshmark, or a similar site. To help you learn what’s hot among buyers, eBay has a trending page. Spending a little time on it can help you determine what you want to get rid of—and for how much. Don’t expect to fetch high prices on everything you own. However, be open to selling things currently in high demand. (Tech consistently does well and can bring in surprisingly high bids.)

If your closets are choked with apparel, you’re never going to wear, head to Poshmark. The company has set itself up as having nicer things. So make sure you’re very open if something is a little worn or has a hidden flaw. Then, with the money you take in, you can buy snazzy new duds to enjoy 2023 in style.

Does it seem as if your friends always come to you for advice? Would you consider yourself an expert on a niche topic, like tree identification or mid-century modern lamps? Starting a WordPress blog could be a smart move. According to Indeed, bloggers make an average of $39,186 per year.

Full disclosure: successful blogs take time to develop and drive followings. But if you can build a community, you can start getting advertisers. Each time one of your visitors clicks on an advertisement, you’ll get paid. It won’t be a ton per click. Nevertheless, clicks do add up.

Not sure you’re the writing type? A podcast or YouTube video channel could be an excellent way to showcase your mad skills. Just make sure that you have a plan to share valuable insider tips. No one will stick around to read your blog or listen to your podcast if you’re not unique. On the other hand, if you serve a narrow market, you could position yourself as one of the market’s most influential voices.

Whether or not you’re a Twitch fan, you can’t deny that the platform has made live streaming huge. So if you’re into live streaming, you could set up a subscriber base and get paid regularly.

Unsure if people will really pay to hear your game or shop (which is significant outside of North America)? You might be surprised. Twitch has impressively high traffic counts. According to Statista, more than 5.6 billion hours were watched on Twitch in 2022 alone. That’s more than YouTube gaming numbers from the same period.

As with blogging, you can get money for live streaming from advertisers and not just followers. You still need a “hook” or a niche. You should also use social media to your advantage. Be sure to set up a social media page with your live-streaming link. It’ll give you another organic way to connect with people and grow your viewership.

A great way to master any skill is to teach it to others. Even some of the greatest minds in the world, like Michangelo and Mozart, shared their knowledge with others. As a side hustle, you can also become a tutor, training others in what you already understand.

Not long ago, tutoring had to be done in person. Now, though, Zoom has opened the door to allow just about anyone to tutor from anywhere. So, for instance, you could tutor someone worldwide as long as you both have a working Internet. The only limits are the ones you put on yourself as far as time goes.

What should you tutor? Music, wealth management, academic studies, sports, performance techniques, writing… whatever you excel at. You might want to work with an existing tutoring company to get started.

Tutors are especially needed for children from other countries who are trying to learn English. You’ll expand their know-how by helping them communicate better with people like you. And you’ll get paid in the process. Payscale estimates the average hourly wage for a tutor is $19.27, although this depends on how specialized your expertise is.

8. Renting Storage Space in Your Home

Storage units can cost a pretty penny. Move estimates that the average per-unit cost is around $180 monthly. That’s more than $2,000 a year. It’s also why you might want to ask yourself if you could store other people’s stuff in your house.

To be sure, this isn’t a side hustle for everyone. You need to have enough room in a safe, clean area to take this plunge. Still, you could be monetizing that space if you have a lot of useless space. Store at My House is a portal that makes it easy for you to connect with people.

Unfortunately, it’s only for users in the Los Angeles area for now. However, don’t let that deter you from looking for other avenues to offer your storage services, such as Craigslist. Even word-of-mouth advertising could be a good fit.

The key to making this work is ensuring you can protect someone else’s things. You may want to invest in gadgets like a self-installed security system or portable dehumidifier. That way, you can assure anyone needing temporary storage that you take your role seriously.

Money doesn’t grow on trees, it’s true. Yet it’s not as hard to put more dollars in your pocket as you might assume. With a little creativity and effort, you can set up a side hustle that lets you get closer to your financial goals.

The post 8 Easy Side Hustles in 2023 appeared first on Due.

All About Robotic Total Knee Arthroplasty and Unicondylar…