7 shows like Manifest to watch before the fourth season drops on Netflix Nov. 4 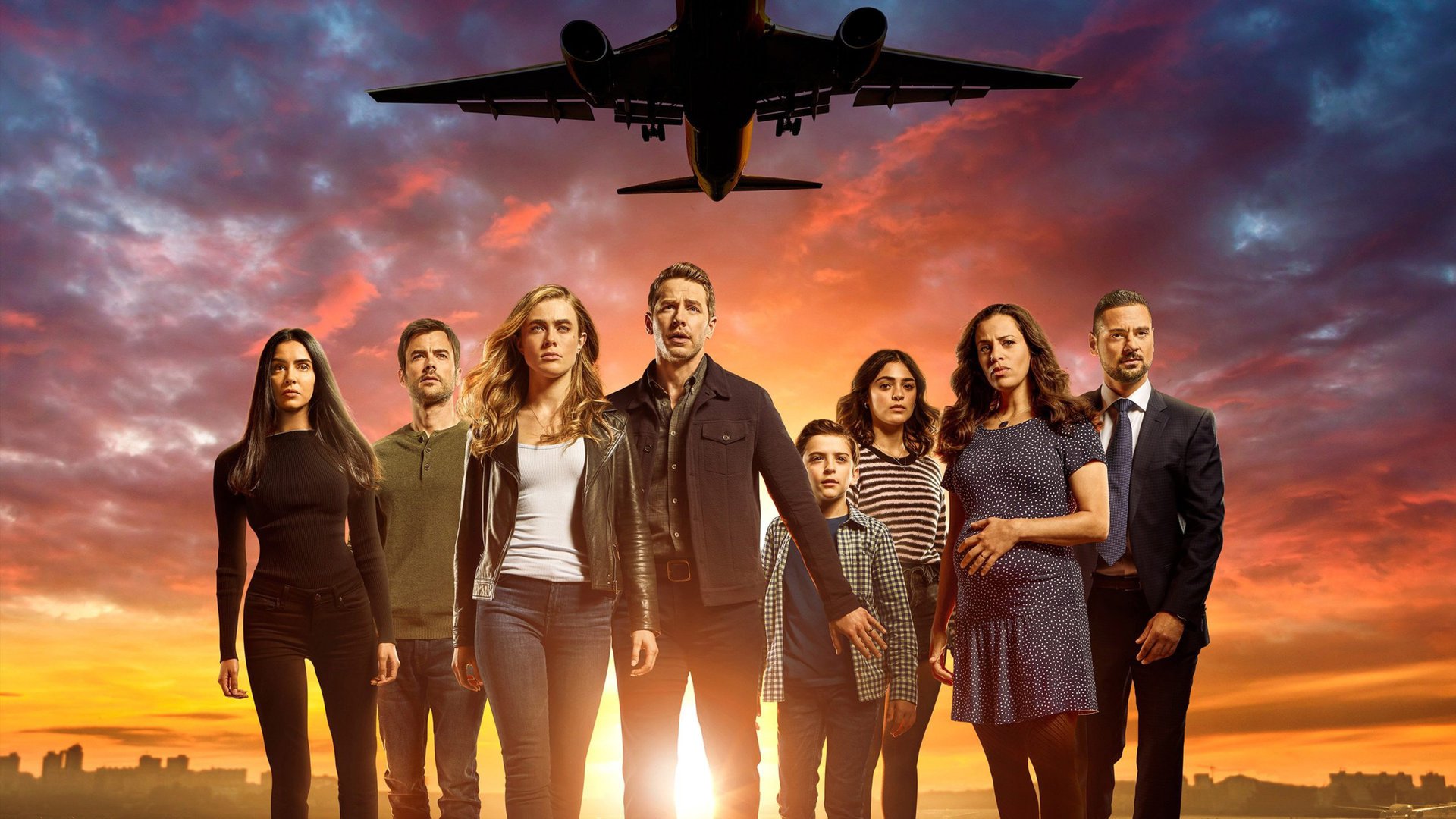 Today, August 28, is also known to many folks worldwide as “Manifest Day.” That’s because the cult hit TV show centers on the time-displaced passengers of Montego Air Flight 828 (8/28). Last year, it was looking bad for the show’s prospects, as NBC decided to cancel the series after just three seasons. However, the show began to surge in interest when earlier seasons dropped on Netflix. That caused Universal and Netflix to enter talks. On August 28, 2021, it was announced that Netflix would be the exclusive home for Manifest’s fourth and final season, which would be released as two parts of 10 episodes each.

Today, Netflix announced that the first part of Manifest season 4 would drop on November 4. If you are a fan of the show, we have several series you should check out that could make that wait a bit easier. Here are seven shows like Manifest to tie you over. If you haven’t watched the show, you can check out all three previous seasons on Netflix.

Netflix is still the leading premium streaming service, with over 200 million worldwide subscribers. It offers thousands of movies and TV shows to binge watch, including its always growing list of original films and series, including Stranger Things, The Witcher, Bridgerton, and many more.

If you think of “mysterious airplane disappearance” as a premise for a TV show, your thoughts have to go to Lost. The passengers on Oceanic Flight 815 crash landed on an uncharted Pacific Ocean island in the first episode. However, that was just the start of their problems. The show became a huge hit as the audience tried, sometimes in vain, to figure out all of the mysteries and puzzles that were presented in the series’s six seasons. You can watch the show, with or without ads, on Hulu, or you can watch it completely free (with ads) on Amazon Freevee.

Hulu offers not only thousands of movies and TV shows to stream, it also has original shows and films like The Handmaid’s Tale. You can upgrade to Hulu Plus Live TV to get live channels, including your local stations.

If the journey of Montego Air Flight 828 took place in the X-Files universe, you can bet that FBI special agents Fox Mulder and Dana Scully would be first on the scene to find out what happened. This duo investigated all sorts of supernatural and science fiction mysteries through most of the show’s 11 seasons (plus two feature films). You can check out all 11 seasons of the show on Hulu.

This show also has an FBI-based team that looks into events that center on “fringe science” events. Indeed, the first episode of the show was all about an airline flight where the passengers died of a mysterious biological threat. You can check out all six seasons of this show on HBO Max.

HBO Max is your home for Warner Bros-made movies and TV shows like The Lord of the Rings, the DC Comics superheroes, and more. It’s also the home for new and original movies and shows available nowhere else.

There have been several different versions of this sci-fi anthology series, but the original, created by Rod Serling, is still the best. Many episodes showcase people who become displaced in time and space. However, our favorite episode remains Nightmare at 20,000 Feet, where a young William Shatner has to save his disbelieving passengers and crew that a gremlin is trying to bring down their aircraft. You can watch all five seasons of the show on Paramount Plus, along with the latest incarnation of The Twilight Zone that has its own version of this episode.

Paramount Plus includes thousands of movies and TV shows from CBS, Showtime, and Paramount Pictures. It also includes new and original movies like The Good Fight, Infinite, and more.

Netflix’s biggest English language show is, of course, Stranger Things. Like other shows like Manifest, this series has tons of different mysteries and massive events to uncover and discover in its first four seasons. You can catch the show on Netflix, and get ready for its own fifth and final season as well.

Netflix is still the leading premium streaming service, with over 200 million worldwide subscribers. It offers thousands of movies and TV shows to binge watch, including its always growing list of original films and series, including Stranger Things, The Witcher, Bridgerton, and many more.

Here’s another great Netflix show that unfortunately didn’t find a big enough audience. Time travelers from the future enter the minds of people in the present that are supposed to die. Instead, they take over their bodies in order to try to save the world from a future apocalypse. You can check out all three seasons now.

This show has become a cult hit since its release in 2004. The title refers to the number of people who suddenly reappear all at once from a ball of light. They have all been missing for as long as 60 years. The mystery of who these people are, how and why they went missing, and why they have returned, is the center of this show. You can catch all four relatively short seasons now on Netflix. Be sure to watch it now before it leaves the service August 31. You can also buy the entire series on DVD via Amazon for a pretty low price.

That’s all the shows like Manifest we have listed so far. We will update this list with more shows in the coming months. In the meantime, Happy Manifest Day.