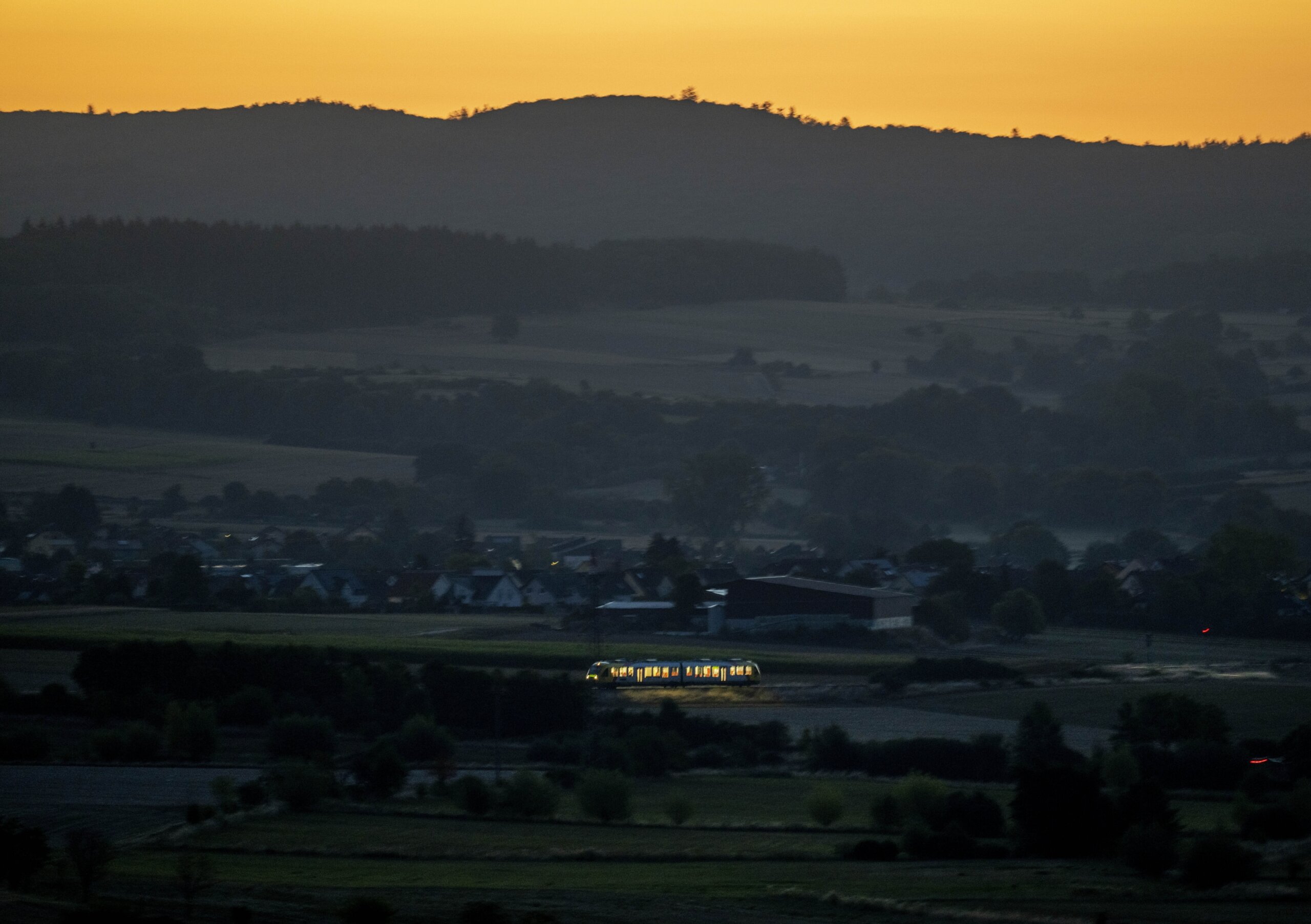 About 52 million tickets allowing people to use local public transportation across Germany for just nine euros (dollars) per month were sold over the summer.

BERLIN (AP) — About 52 million tickets allowing people to use local public transportation across Germany for just nine euros (dollars) per month were sold over the summer, a group representing transit companies said Monday, days before the project ends and amid widespread calls for some kind of successor.

The “9-euro ticket,” which was introduced for three months at the beginning of June, was part of a government program intended to help combat high inflation and fuel prices. The government had also lowered the tax on fuel, a discount that ends on Wednesday too.

The ticket is valid on all local and regional transportation, though not on intercity trains, and has been a hit with day-trippers and others over the summer.

The VDV group, which represents more than 630 German transportation companies, said that around 52 million of the tickets have been sold during the three-month period. On top of that, more than 10 million people who already had transport passes had the difference between their usual price and the nine-euro ticket reimbursed. Germany has 83 million inhabitants.

VDV said a survey that it coordinated with national railway operator Deutsche Bahn, based on 6,000 interviews per week, found that 10% of trips with the ultra-cheap ticket replaced journeys that otherwise would have been made by car.

The government has long made clear that it wouldn’t extend the measure beyond the end of August, but there has been a significant clamor to introduce some kind of discounted ticket — at national or regional level — after it expires.

There have been several demonstrations calling for the nine-euro ticket to be retained in its current form. Berlin’s main governing party last week proposed a nine-euro monthly ticket just for the capital, though it’s uncertain that anything will come of the proposal. And there is an array of other ideas.

But even proponents say the German transportation system needs more generous financing. The Verkehrsclub Deutschland group, which advocates greater use of public transportation for environmental reasons, argued that an extra 15 billion euros a year are needed to provide affordable fares and get the system in shape.

Some people won’t miss the nine-euro ticket, notably Germany’s two main railway unions. Both have complained that the run on trains, which sometimes led to overcrowding and delays, heaped extra stress on employees.