5 Works of the Author One Must Read 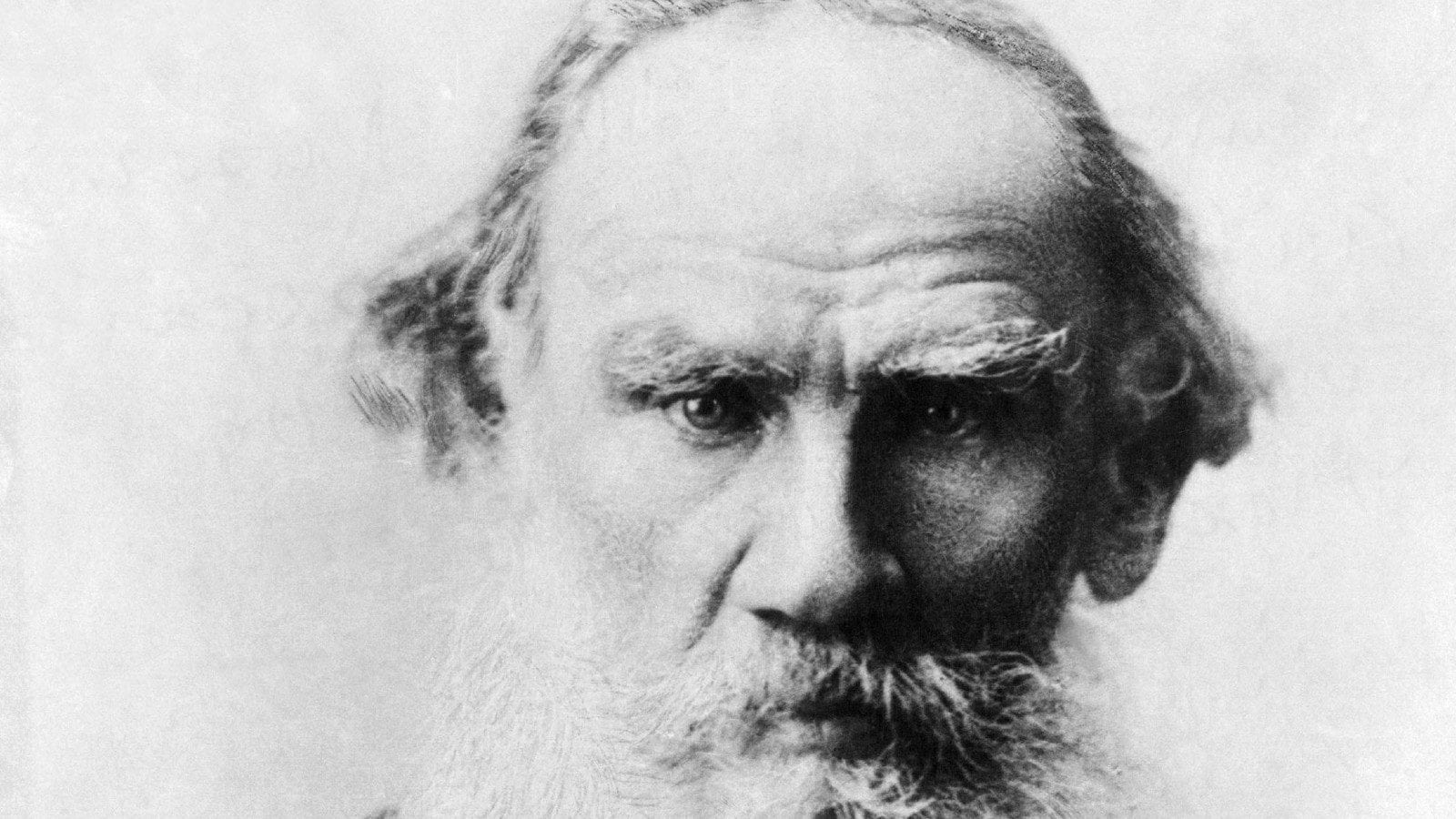 Leo Tolstoy was considered to be one of the giants of Russian literature. (Representative image: Shutterstock)

Considered to be one of the giants of Russian literature, Tolstoy’s fiction consistently attempts to convey realistically the Russian society in which he lived.

Widely regarded as one of the greatest authors of all time, Count Lev Nikolayevich Tolstoy, better known as Leo Tolstoy, was born on September 9, 1828. The author of such books as War and Peace and Anna Karenina, Tolstoy’s ideas on nonviolent resistance, expressed in such works as The Kingdom of God Is Within You (1894), were to have a profound impact on such pivotal 20th-century figures as Mahatma Gandhi and Martin Luther King Jr.

Considered to be one of the giants of Russian literature, Tolstoy’s fiction consistently attempts to convey realistically the Russian society in which he lived. The author, who received multiple nominations for Nobel Prize in Literature every year from 1902 to 1906, and nominations for Nobel Peace Prize in 1901, 1902 and 1910, but never won any, first achieved literary acclaim in his twenties with his semi-autobiographical trilogy, Childhood, Boyhood, and Youth (1852–1856).

On the author’s birth anniversary, here are 5 books by him, one must-read:

Thomson launches one of the most affordable QLED 4K TVs in India: All details