5 Best Movies of the Versatile Actor 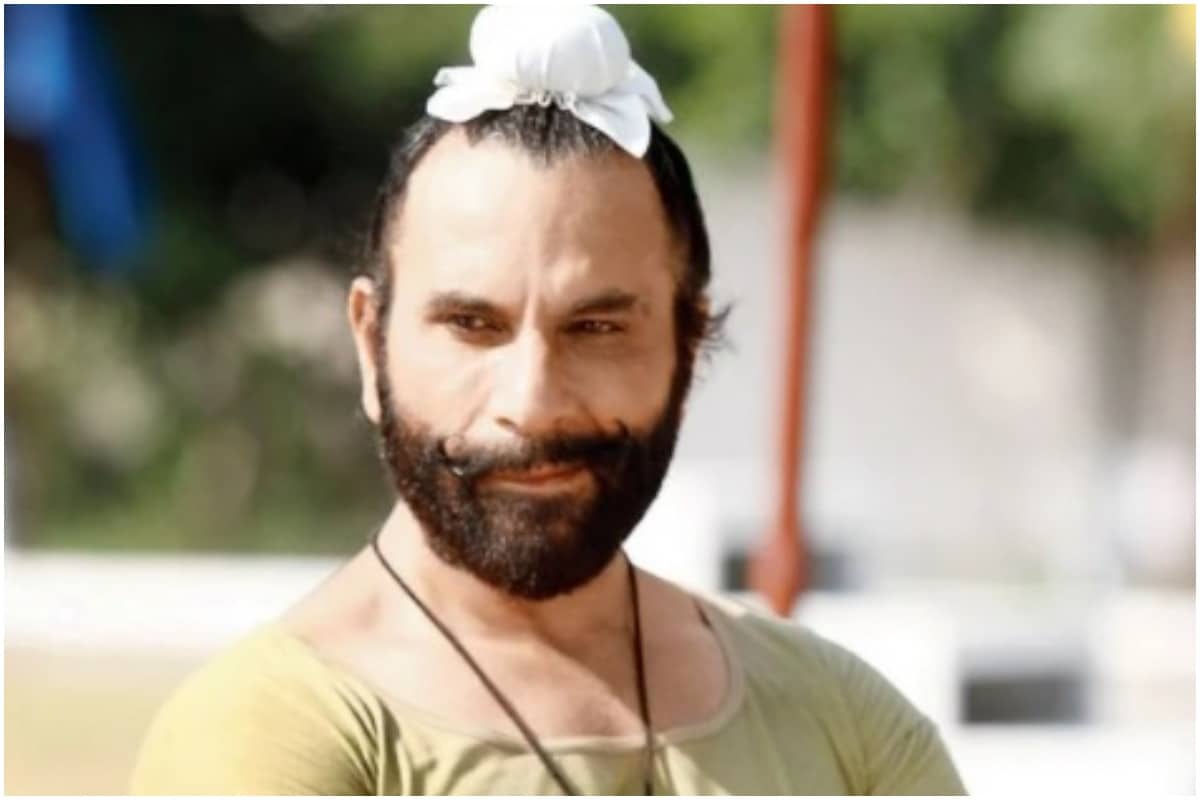 Pavan Malhotra, a very well-known face in both Bollywood and Hindi TV industry, turns 63 today. He was born on July 2, 1958. The Delhi-born actor almost became a household name after his role as Hari in the popular Doordarshan TV series Nukkad.

He started off as a theatre actor, before trying his hand at being an assistant in the costume department in the movie Gandhi (1982); then a production assistant in Jaane Bhi Do Yaaro and Yeh Jo Hai Zindagi. Over his 25 years of professional career, Pavan earned several awards and recognitions. In 2016, he was felicitated at India International Centre for his great work in cinema.

He has many prominent movies like Black Friday, Jab We Met, Children of War, Bang Bang, Mubarakan, Judwaa 2 to his credit. Recently, he can be seen in Laagi Tujhse Lagan playing Malmal on Colors TV.

On the special occasion of his birthday, let’s take a look at his 5 best movies list:

Pavan was seen playing a pivotal character in this thriller directed by Chandra Sekhar, Yeleti. His brilliant performance as the brutal underworld don Irfan, in this Telugu movie earned him Nandi Special Jury Award, Filmfare Best Villain Award. The movie went on to win a National Film Award, too.

In this Buddhadev Dashgupta directorial venture, he played Ghunuram, a man who entertains villagers by painting himself as a tiger. His role in this sensitive Bengali film was highly appreciated. The movie won National Film Award.

The versatile actor starred in yet another National Award winning film in his career, called Fakir. Directed by Goutam Ghose, the movie starred Pavan and Indrani Haldar in lead roles.

In this Farhan Akhtar starrer biographical sports film, Pavan essayed the role of Milkha’s coach in the Indian Army, Hawaldar Gurudev Singh. Directed by Rajesh Omprakash Mehra, the film was a major hit. Pavan did make quite an impression while playing his part.

Denial of responsibility! My droll is an automatic aggregator of the all world’s media. In each content, the hyperlink to the primary source is specified. All trademarks belong to their rightful owners, all materials to their authors. If you are the owner of the content and do not want us to publish your materials, please contact us by email – [email protected]. The content will be deleted within 24 hours.
Bang BangBhaag Milkha Bhaagblack fridayChildren of WarJab We MetJudwaa 2MubarakanPavan Malhotra
0
Share