4 space myths you should never believe 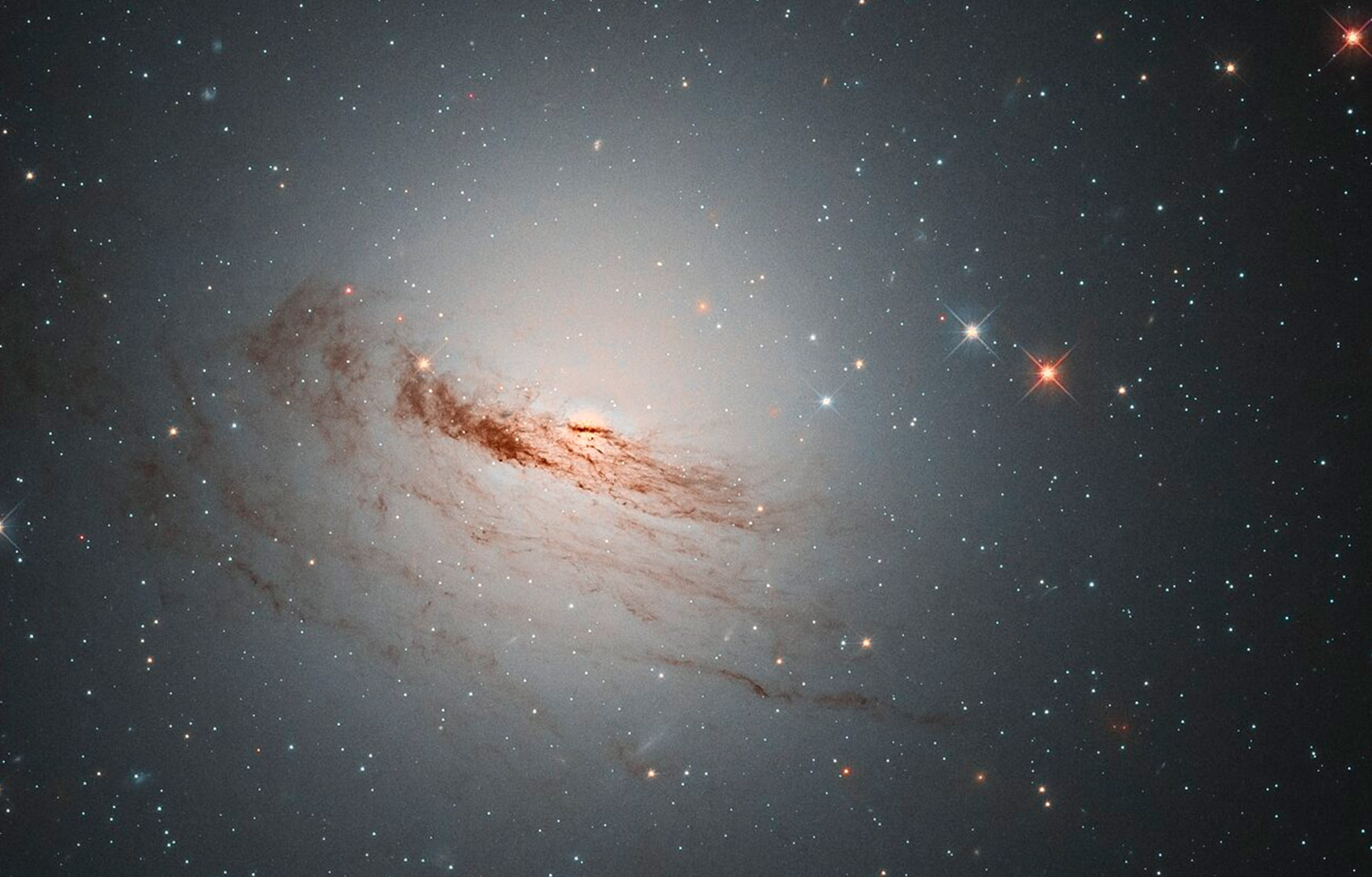 Space is a mystery that astronomers are still actively working to solve. While spacecraft like the James Webb has given us a closer look at the early universe, there’s still a lot we don’t know about the world beyond our planet. Like anything mysterious, myths about space abound. But not everything you read or hear is true. Here are four space myths you should never believe.

Stars twinkle in the night

“Twinkle, twinkle, little star” might be one of the most iconic nursery rhymes, but it doesn’t mean it’s true. Sure, stars do appear to twinkle in the night, but that isn’t actually because they’re flickering. This space myth couldn’t be any more wrong.

Stars, like our Sun, actually shine all of the time. However, as their light travels through space towards Earth, it passes through various gasses and debris. These obstacles cause the stars to appear as if they are twinkling. It makes for a good jingle, but it isn’t true.

Mercury is the hottest planet in our solar system

Mercury is right next to our Sun. As such, it’s the hottest planet in our solar system. Not exactly. Mercury may be right next to the Sun, but this space myth doesn’t account for the incredibly high temperatures seen on planets like Venus.

For context, temperatures on Mercury can get up to almost 800 Fahrenheit during the day. However, Venus, which is twice as far away from our Sun, experiences daytime temperatures of up to 864 degrees Fahrenheit. That means Mercury isn’t nearly the hottest planet in our solar system. But it would still boil anyone that came too close to it.

Of course, one of the biggest things to remember with this space myth is that Mercury’s atmosphere is thin. So, the surface temperature plummets when it turns away from the Sun. However, Venus has a much thicker atmosphere, so it keeps all that heat bottled up on the planet.

Our bodies explode in space without protection

We’ve all seen the old sci-fi movies where someone’s space helmet cracks, and then suddenly their entire body explodes. But, in reality, space doesn’t cause the human body to explode. Instead, because space has no temperature, your body’s temperature is at the point of boiling within its vacuum.

So, when your spacesuit, or other protection, becomes damaged, your body begins to boil away any water within it. This causes any water in the tissue or blood to evaporate, and your body begins to swell. Then, after around ten seconds, you lose consciousness and then die. Thankfully there aren’t any explosions, as this space myth suggests. But dying in space is still terrifying.

Saturn is the only planet with rings in our solar system

Saturn is so well known because of the beautiful rings that surround it. But what if I said that Saturn isn’t the only planet in our solar system with rings? Sounds crazy, right?

The truth is that Saturn is the only planet with obvious rings around it. Other planets like Jupiter, Uranus, and Neptune also have rings. However, those planets’ rings aren’t nearly as visible as Saturn, which is why this space myth has spread as much as it has.

The truth about space is that it is still very mysterious, and we’re learning new things about it every day. Even the things we consider fact now could change sometime later. For now, we can at least rest easy knowing these space myths aren’t true. For more space myths, check out Space.com’s original report.