4 Killed After Shooting Rampage in Memphis, Suspect in Custody After Hours-Long Chase 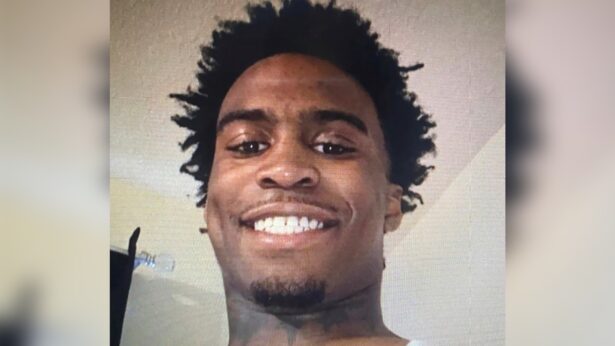 Four people are dead and three others are wounded after a shooting rampage in Memphis, Tennessee on Sept. 7, after which a 19-year-old man was arrested, according to the Memphis Police Department.

Cerelyn “C. J.” Davis, the department’s chief, said in a media briefing early on Sept. 8 that Ezekiel Kelly was arrested after he shot at multiple people in seven shootings across Memphis. Davis added that charges were pending.

Kelly was taken into custody at around 9 p.m. local time in the Memphis neighborhood of Whitehaven, police spokeswoman Karen Rudolph said.

Rudolph told WMC-TV that police don’t yet know of a motive.

Police had warned locals earlier in the day to remain indoors until Kelly was detained, after they had alerted locals about an armed and dangerous man responsible for multiple shootings in the city.

“If you do not have to be out, stay indoors until this is resolved,” Memphis police said on Twitter before the arrest.

Police had issued an alert that a man responsible for multiple shootings in the city was driving a light blue Infiniti.

Police later said that the suspect killed a woman in Memphis and stole her grey Toyota SUV, which was abandoned after he carjacked a Dodge Challenger.

“We are getting reports he is recording his actions on Facebook,” police said at the time.

One brief video posted on the platform showed a man rambling, “This is for real,” and using coarse language as he opened the door of a shop and fired twice at the first person to come into view, reported Reuters. The outlet noted that it could not verify the video’s authenticity.

Davis said there was at least eight crime scenes, which comprise the seven shootings and a carjacking of the Dodge Challenger in Southaven, Mississippi.

Kelly was arrested when he crashed during a high speed chase after the carjacking in Southaven, located south of Memphis.

Throughout the day, TV stations cut into regular coverage to keep locals updated on the situation and public bus service as suspended while a downtown stadium was placed on lockdown. The University of Memphis and Rhodes College separately sent a message to students notifying them about the shooting.

Davis said police received “numerous tips” from the public throughout the day.

The identities of the victims of the shooting have not been released.

Ali Roberts, acting assistant special agent in charge for the Bureau of Alcohol, Tobacco, Firearms and Explosives in Memphis, said it was too early in the investigation to discuss how Kelly obtained a gun or guns to use in the shootings.

Local resident Marvin Conway says he was told that one person was fatally shot at an AutoZone auto parts store. Arturo Colunga, another shooting witness, said he was helping to set up food for homeless people when a Hispanic man was shot.

Kelly was previously charged as an adult with attempted first-degree murder in February 2020, when he was 17 years old. He was also charged with aggravated assault, using a firearm to commit a dangerous felony and reckless endangerment with a deadly weapon, court records showed.

He pleaded guilty to aggravated assault and was sentenced in April 2021 to three years, but was released in March—11 months after he was sentenced, Memphis Mayor Jim Strickland said.

Reuters and The Associated Press contributed to this report.

Tesla delivered a record 343,830 vehicles during the third…

It’s ancient, it’s massive, and it is faltering.…