4 in 10 Japanese Men in Their 20s Have Never Gone on a Date: Report 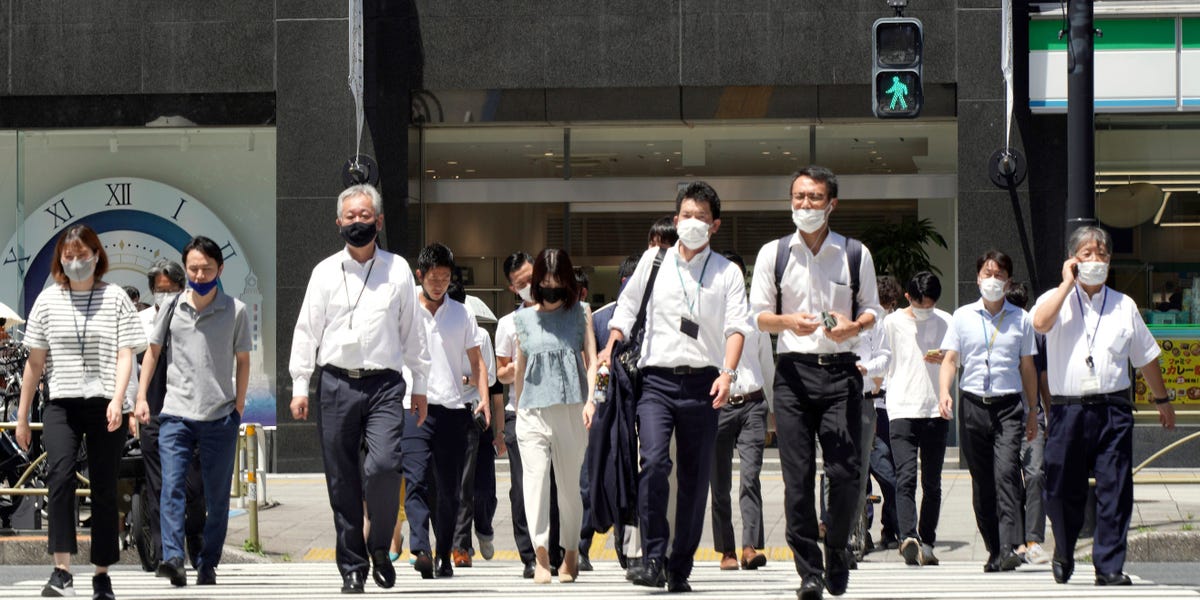 A staggering 40% of Japanese men in their 20s say they have never gone on a date, according to a new report from the Japanese government.

Japanese authorities surveyed 20,000 people from their 20s to their 60s from December 2021 to January, polling them on a variety of questions related to marriage and income. The findings of the survey were released this month in the government’s white paper on gender equality.

The survey revealed that four in ten of the single men in their 20s surveyed had never been on a date. The questionnaire asked those in their 20s if they were married and single, and if they had ever dated anyone.

Both men and women cited their desire for freedom as a key reason for not getting married. Female respondents in particular cited losing their jobs, financial instability, and having to shoulder the burden of childcare and housework as reasons why they would choose to not marry.

Japan’s birth rate has come under great scrutiny — even from individuals like Elon Musk, who warned in May that Japan will “cease to exist” if it does not raise its birth rate.

In 2021, Japan recorded the lowest number of births in the country in over a century. Last year also saw a record natural decline in the Japanese population.

After having his nose realigned, Zac Purton turns focus to straightening out boisterous Beauty | HK Racing