343 Industries founder steps down due to family medical issue 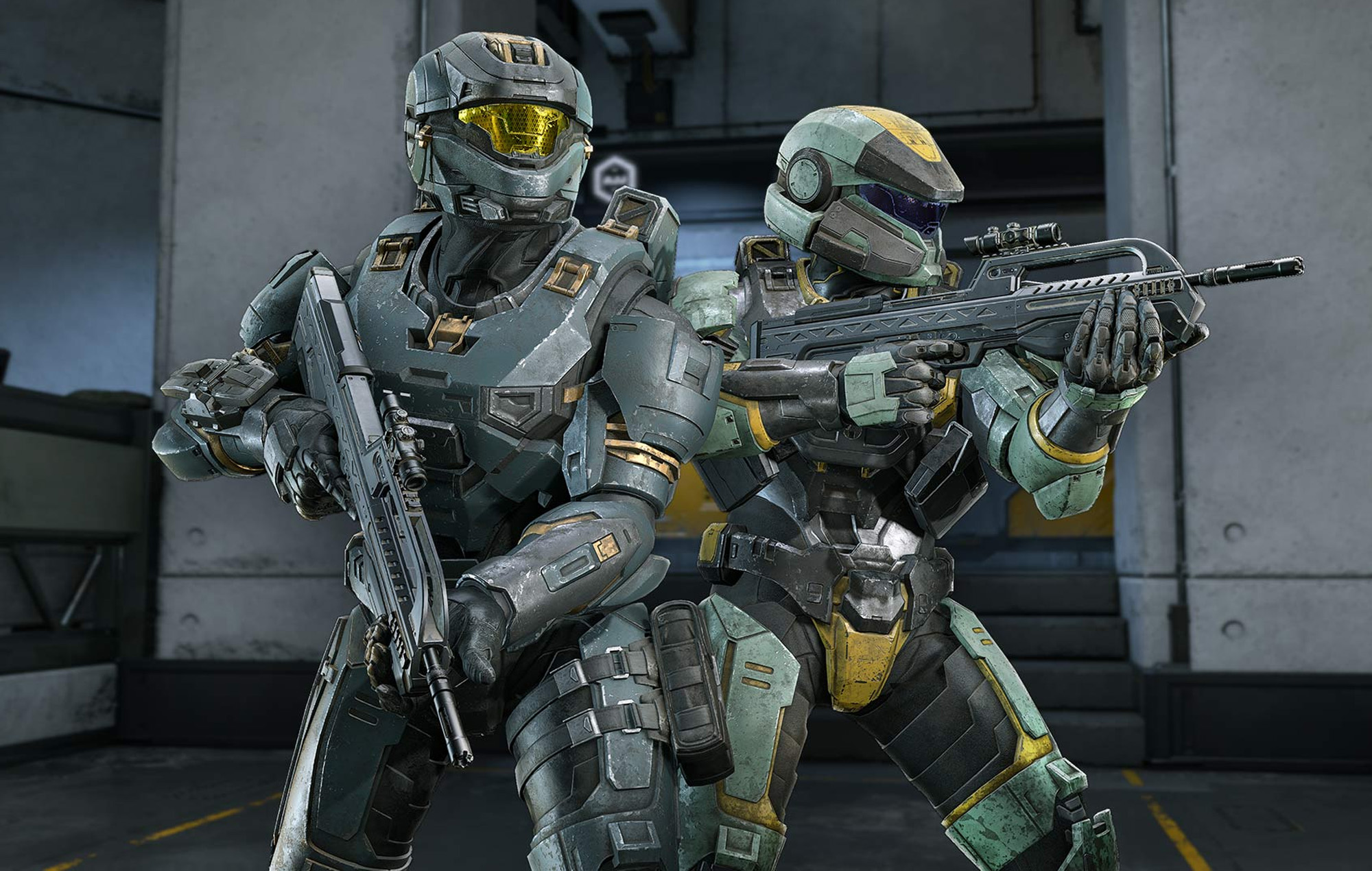 Bonnie Ross, the head of Halo developer 343 Industries, has announced that she is leaving the company.

Ross, who has been with the company since it was established in 2007, revealed that she was stepping down to attend to a “family medical issue,” going on to add:

“I am incredibly proud of the work everyone at 343 Industries has done with Halo Infinite, the Master Chief Collection, the Halo television series and so much more. It has been an honor to serve alongside the team for the last 15 years and to be a part of a universe that I love.

“Thank you to everyone in the Halo community for your support. Halo’s future is bright. I cannot wait for all of you to experience what we have in store – and to cheer alongside you, as a fan, at the Halo World Championship in October!”

Prior to her work at 343, Ross has worked on franchises such as Gears of War, Alan Wake, Jade Empire and Mass Effect. Ross was also responsible for pitching her vision for the Halo franchise after the series’ original creators Bungie bought their independence from Microsoft.

Ross’ departure is causing some restructuring in 343 Industries’ leadership team, according to a statement from Microsoft released to Windows Central. Head of production Pierre Hintze will take over Ross’ role as studio head with immediate effect, and will lead the studio’s development on Halo Infinite, the Master Chief Collection, and on future games.

The senior leadership team is also expanding with two new roles: head of marketing Bryan Koski will take over as general manager of the Halo franchise, while Elizabeth Van Wyck will oversee business and operations.

343 Industries has had something of a rough time with the Halo franchise as late – having recently come under fire for cancelling the game’s split-screen co-op, as well as delaying the much-anticipated Forge feature from September to a beta release on November 8.

In other gaming news, a new Nintendo Direct presentation is due today (September 13), promising updates on a number of upcoming Switch titles.