3-vehicle crash leads to one driver dead in Newark 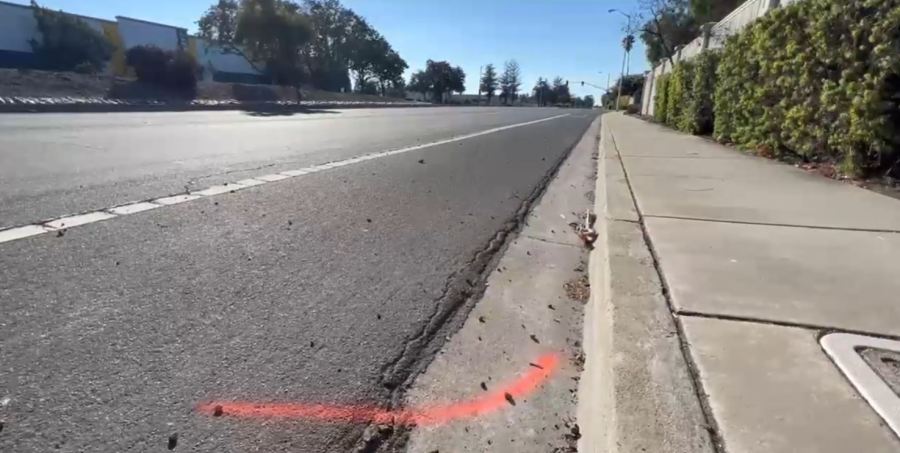 NEWARK, Calif. (KRON) — Officers responded to an overnight traffic collision involving three vehicles on Saturday, the Newark Police Department announced in a press release. The crash happened on Cherry Street near Mowry Avenue where crews rendered aid to five vehicle occupants, but one of the drivers died of their injuries at the scene.

One of the other drivers was taken to a nearby hospital for “major” but non-life-threatening injuries, the release said. The third driver and other passengers were also taken to the hospital for observation.

The identity of the deceased is being withheld until the next of kin is notified. The incident marks Newark’s second fatal traffic collision in 2022, according to police.

Police said they believe speed and alcohol are factors in the incident, but the crash remains under investigation.

Earlier in the day, the public was advised to avoid Cherry Street between Mowry Avenue and Smith Street until around noon. Drivers were encouraged to use Cedar Boulevard as a detour route.

`Exhausted` Nick Kyrgios would welcome early exit at US Open 2022