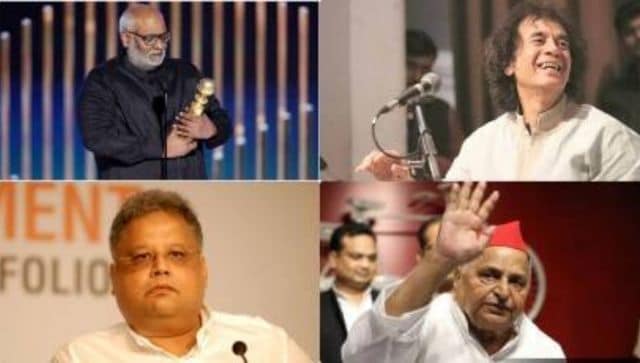 The more well-known recipients of the awards this year include the late Samajwadi Party leader Mulayam Singh Yadav, Sudha Murty for social work and Kumar Mangalam Birla in the field of trade and industry. Sourced.

New Delhi: Medical professional Dilip Mahalanabis, who returned from the United States to serve in the 1971-Bangladesh war refugee camps and promoted worldwide use of Oral Rehydration Solution (ORS) saving over five crore lives globally, figured among 26 unsung heroes named for the prestigious Padma awards on the eve of India’s 74th Republic Day.

Mahalanabis (87) from West Bengal has been selected for this year’s Padma Vibhushan, the country’s second highest civilian award, officials said.

Retired government doctor from the Andaman Islands– Ratan Chandra Kar, who is working with the Jarawa tribe in the Nicobar Islands, Siddi tribal social worker from Gujarat Hirabai Lobi, war veteran Munishwar Chander Dawar who has been treating underprivileged people in Madhya Pradesh were selected for Padma Shri.

President Murmu approved 106 Padma Awards this year, seven of who are posthumous awardees. The more well-known recipients of the awards this year include the late Samajwadi Party leader Mulayam Singh Yadav, Sudha Murty for social work and Kumar Mangalam Birla in the field of trade and industry.

After the lists were announced on the eve of the country’s 74th Republic Day, Prime Minister Narendra Modi tweeted his congratulations to those who have been conferred the Padma Awards. “India cherishes their rich and varied contributions to the nation and their efforts to enhance our growth trajectory,” he said.

SoundHound raises $25m, just 2 weeks after axing 40% of its workforce