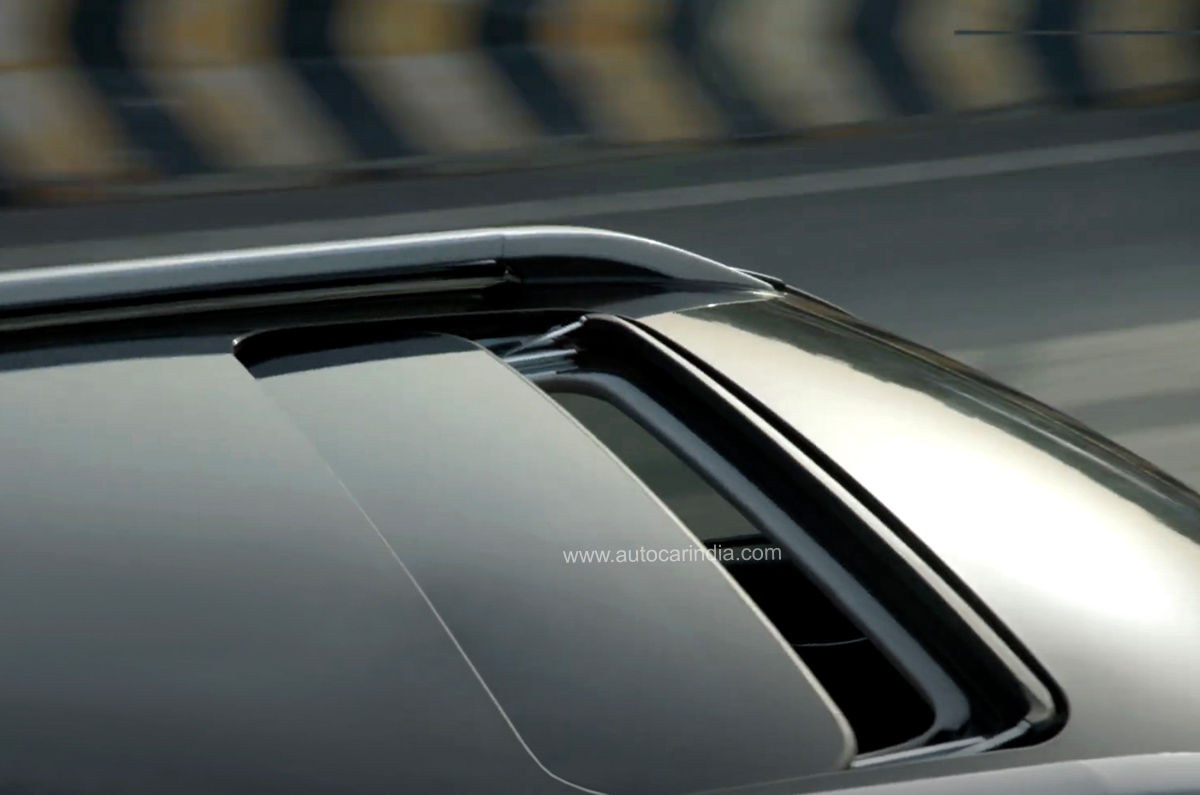 The new Brezza will get a sunroof and a 6-speed automatic transmission among other features, says Maruti.

Maruti Suzuki has released the first teaser of its upcoming Brezza compact SUV ahead of its market launch on June 30, 2022. The brand has now opened bookings for the new Brezza at its Arena dealerships and online, with a booking amount set at Rs 11,000.

The new Maruti Brezza will replace the popular Vitara Brezza compact SUV that went on sale back in 2016. The new Brezza, in the process, will drop the “Vitara” prefix from its name. Sources tell us that Maruti Suzuki’s upcoming midsize SUV that’s in the works with Toyota will use the Vitara moniker.

The new Brezza, according to our sources, will sit on the same platform as its predecessor, but will get all-new body panels and interior. The teaser image released by Maruti Suzuki confirms fresh styling up front with an angular headlamp design and stylish daytime running lights. Previous spy shots have revealed styling cues for the new Brezza, and the SUV gets a flatter nose with a new grille, bumper, headlamps and bonnet. At the rear, the tailgate is all-new with horizontally positioned wraparound tail-lamps. The new Brezza will get a floating roof effect when viewed from the sides, which makes the SUV look longer than its sub-four-metre length.

Major changes will be seen on the inside with the Brezza coming with a new dashboard design – similar to the one that we saw on the new Baleno. Maruti Suzuki has already confirmed the presence of a sunroof – a first for any Maruti Suzuki compact SUV.

Additionally, features like a 9-inch touchscreen, cruise control, automatic climate control and even heads-up display are expected to be seen on higher variants. Dealer sources tell us that the new Brezza will have not one, but two touchscreen infotainment options, with the mid-spec trims getting the 8-inch unit from the outgoing Vitara Brezza, leaving the larger one for the higher variants.

Maruti Suzuki’s new K15C engine that made its debut on the Ertiga and XL6 will see duty on the new Brezza, replacing the K15B that was available on its predecessor. This engine makes 103hp and 136Nm and will be mated to a five-speed manual gearbox. This engine will also get mild-hybrid fuel saving tech.

Maruti Suzuki has confirmed that the new Brezza will also come with a six-speed automatic gearbox on some variants, with Maruti Suzuki set to introduce a CNG-powered version too in the coming months.

Price announcement for the new Brezza will take place on June 30, and we expect the starting price of the new compact SUV to undercut its arch rivals, including the recently introduced facelifted Hyundai Venue, the Kia Sonet, Tata Nexon, Nissan Magnite and Renault Kiger.

Takeaways from the second round of France’s parliamentary elections