2021 Word of the Year unveiled: Merriam-Webster’s word of the years for the past 5 years 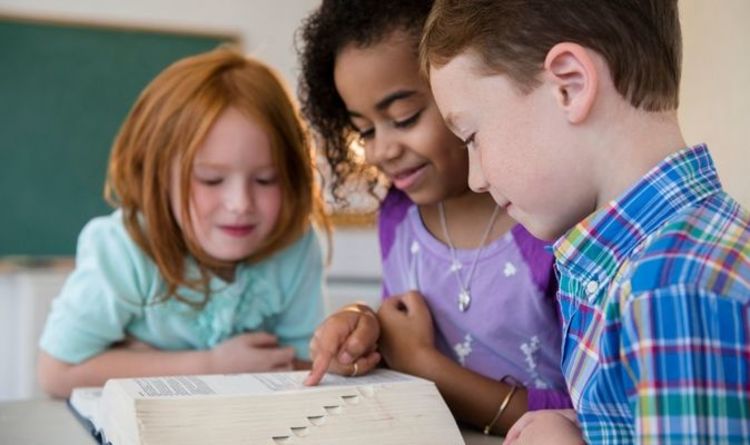 Words related to the pandemic have dominated online searches this year, as people turn to dictionary definitions to find clarity in such uncertain times. This year’s Covid-related Word of the Year will not come as a surprise to many.

Merriam-Webster is an American company that publishes the US dictionary.

Every year it analyses word usage to find out which has been the most significant word of the year.

The publisher has just unveiled its Word of the Year for 2021, and unsurprisingly it’s coronavirus related.

Merriam-Webster chose this word based on lookup data, notable spikes in its usage, and year-over-year increases in searches for the word.

The Oxford English Dictionary has also opted for a similar word of the year.

For 2021 it chose “vax,” as they said it was rarely used before the pandemic, but by September this year, its usage had skyrocketed.

In 2020, “pandemic” was chosen by Merriam-Webster as the word of the year.

Merriam-Webster’s online dictionary is a go-to site for many when it comes to looking up the meaning of words.

Searches for “vaccine” on the site jumped by 601 percent over 2020, especially toward the end of the year when the first US vaccine was administered in December.

There was a whopping 1,048 percent increase in searches on the site for the word vaccine this year, compared with the pre-pandemic days of 2019.

This August, lookups of “vaccine” jumped 535 percent due to widespread distribution in parts of the world and major stories about policy, approval and vaccination rates.

Peter Sokolowski, Merriam-Webster’s editor-at-large, told the Associated Press: “This was a word that was extremely high in our data every single day in 2021.”

He added: “It really represents two different stories. One is the science story, which is this remarkable speed with which the vaccines were developed.

“But there’s also the debates regarding policy, politics and political affiliation. It’s one word that carries these two huge stories.”

Before the pandemic, Merriam-Webster’s Word of the Year were very different.

The winner of Merriam-Webster’s Word of the Year is a reflection of the most significant event or events of the year.

One notable runner-up for this year’s completion was the word “insurrection”.

Searches for this word surged by a staggering 61,000 percent on January 7, the day after the storming of the US Capitol on January 6.

Mr Sokolowski said: The dictionary is a way to achieve a consensus and clarity in times of uncertainty, which “doesn’t mean that we agree with each other on the policies, but that we agree with the words that we use as carrying meaning and having a specific meaning.”

Biden calls on US to reject ‘poison’ of White…