2 women at large after bank robberies in Santa Rosa 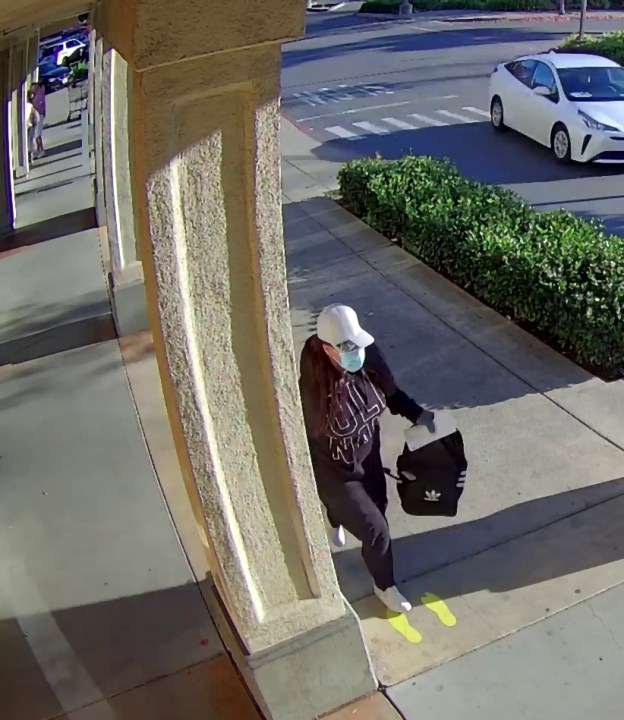 SANTA ROSA, Calif. (KRON) — Authorities are asking for the public’s help in the search for two female suspects after two separate bank robberies this week, the Santa Rosa Police Department announced in a Nixle alert. The first robbery happened Tuesday afternoon at a Wells Fargo Bank and the second on Wednesday afternoon at a Chase Bank.

Police said a female suspect robbed the Wells Fargo Bank located at 2759 Fourth Street at around 3:10 p.m. After demanding money from a bank teller, the suspect was able to steal an undisclosed amount of cash and then ran away westbound across Rogers Way to La Paloma Avenue.

The suspect was described to be an Asian or light-skinned Black woman in her late 20s to 30s. She is approximately 5-foot-7 with a “heavy-set build and possible deadlock-style hair.”

Authorities used a helicopter in their search but were still not able to find the suspect.

Think you can afford to buy a house in SF? Think again

The incident happened at around 4:02 p.m. at the Chase Bank located at 1301 Guerneville Road, according to police. After demanding money from a bank teller, the suspect got away with an undisclosed amount of cash.

The suspect fled on a bicycle and went northbound on Range Avenue to westbound West Steele Lane.

She was described to be a light-skinned Black woman with a “heavy-set build,” approximately 30-40 years old and 5-foot-7 tall. The suspect was last seen wearing a red Marine Corps sweatshirt, black pants, black pants black ballcap and a dark-colored backpack.

Neither suspect has been identified by name. The Sonoma County Alliance Community Engagement and Safety Rewards Fund is offering a cash reward of up to $2,500. It will be given to whoever has “information leading to the arrest of the suspect(s) responsible.”

Santa Rosa police said if anyone has information, they are asked to visit their online tip line or call 707-543-3590.

Peyton Manning for NFL Commissioner? Hall of Famer reveals whether he intends on succeeding Roger Goodell

‘I take my obsessions to the next level’: First Black woman…

Feast and famine for Disney at Thanksgiving box office

Fake online reviews: New guidelines and how will they…