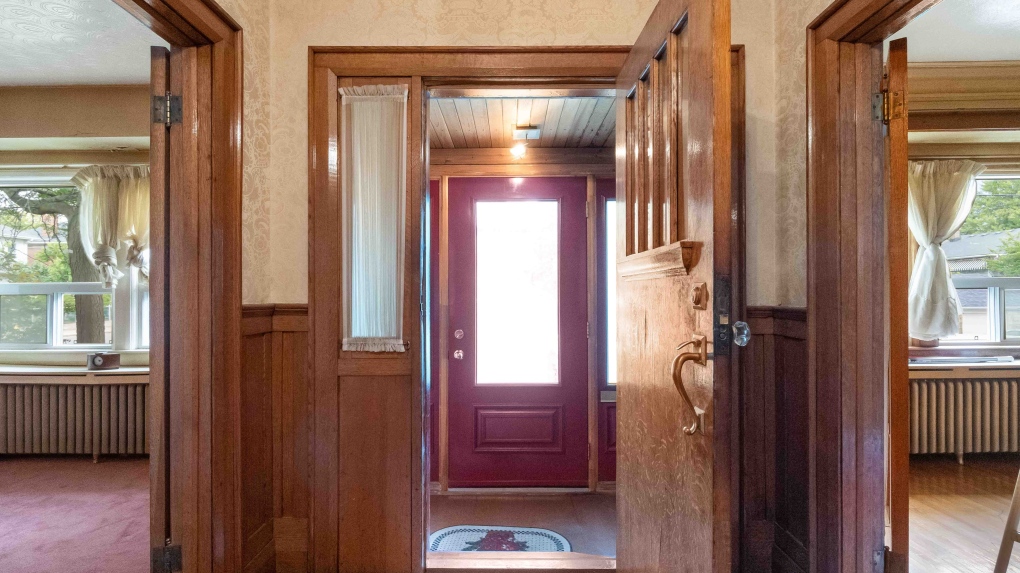 In a housing market with prices so high they could send a shiver down your spine, one Toronto real estate agent is providing potential buyers with some peace of mind before they sign on the dotted line: the property at 47 Northcliffe Boulevard is “not haunted.”

“I didn’t think it would get this much buzz, but it has been. It’s going well,” Mathew Toussaint, team lead of TR Group at eXp Realty, told CTV News Toronto in an interview about the unique for sale sign at the home located near St. Clair Avenue West and Dufferin Street.

The $2,149,000, 5,000-square-foot home features seven bedrooms, four bathrooms, and three kitchens and has been occupied by the current owners since 1958.

Originally built as a single-family dwelling, the property has since transformed into a triplex which co-listing agent Manuela Santos said makes it a great candidate for an income property.

While he admits the home has not yet been inspected by a supernatural expert, Toussaint explained that the decision to include the “not haunted” detail on the for sale sign was done in an effort to stand out.

The property at 47 Northcliffe Boulevard is seen in this image. (TR Group by eXp Realty)

“We’ve had these signs for about a year now and we thought, ‘Let’s try something different’ because the market is completely shifting and what’s going to make our properties a little bit different are our eye-catching signs,” he said.

It’s a strategy that could serve Toussaint well in a market that saw home sales in the Greater Toronto Area drop 24 per cent since June and 47 per cent year-over-year, according to the Toronto Regional Real Estate Board.

The market shift can be seen on a national level as well, with the Canadian Real Estate Association saying last week that home sales fell for the fifth consecutive month between June and July.

With that in mind, Toussaint said he hopes the sign will drive up interest and said potential buyers are more than welcome to check out the home for any ”paranormal activity.”

“They’re honestly more than welcome to have an expert check it out. Our previous owners haven’t had any experiences over the last 60 years of anything like that,” Toussaint said.

The property hits the market on Monday and will be viewable during a public open house on Saturday, Aug. 27. 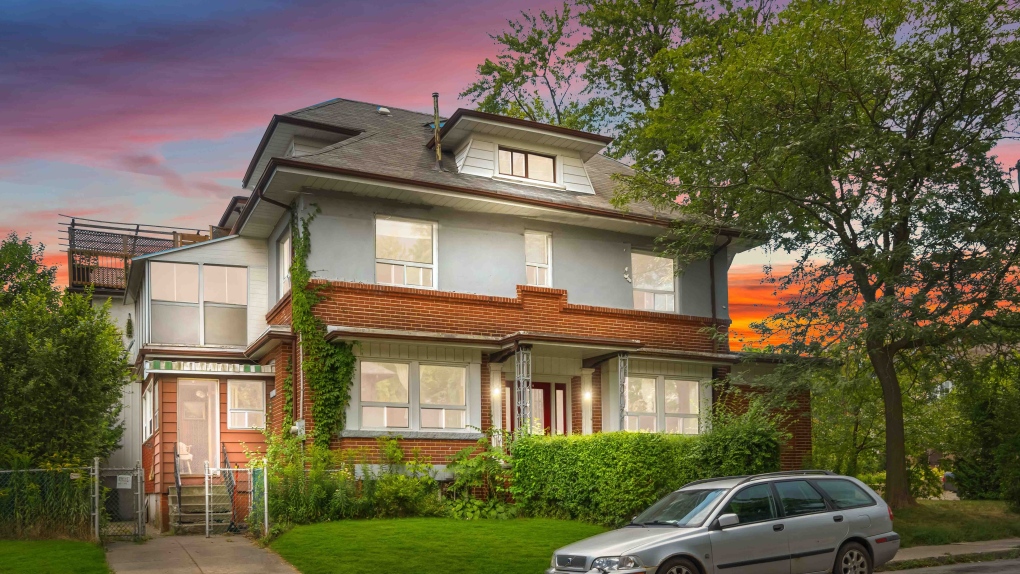 The property at 47 Northcliffe Boulevard is seen in this image. (TR Group by eXp Realty)

Is Netflix’s ‘I Used to be Famous’ a documentary? Here’s It’s Inspiration