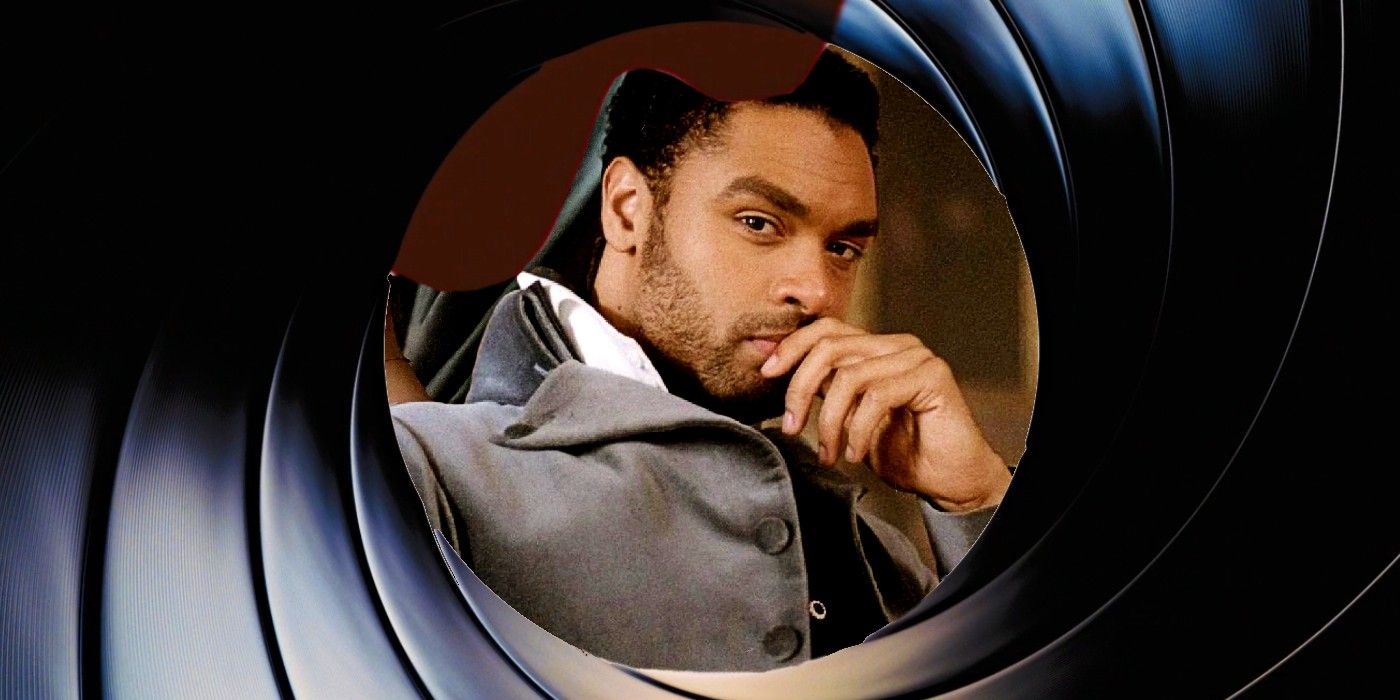 A James Bond expert has said that Bridgerton actor Regé-Jean Page shouldn’t replace Daniel Craig as the next Bond for several confounding reasons.

Page has played coy about the prospects, brushing off the hype, but it seems the hype just won’t die down. With Daniel Craig’s fifth and final outing as Bond imminent, everyone is speculating as to who could take on the role next. Many names have been floated, but prior to Page’s rise, four names seemed the most likely. Idris Elba, Henry Cavill, Tom Hardy, and James Norton all seem like prime candidates to take over the role and it looks like one James Bond expert agrees.

In an interview with Express, editor of the International Journal of James Bond Studies Dr. Ian Kinane said he isn’t sure Page is the right fit. While various Bond actors have made appearances in period pieces prior to their taking on the role, Kinane says it may be too early in Page’s career for him to take on such a weighty role. Kinane says that, with the recent exploration of Bond’s emotional past, an actor of higher caliber might need to take on the role. Kinane ultimately says that the reaction to Page’s hype is a knee-jerk reaction to the premiere of Bridgerton, one that will likely die down as the hype for Bridgerton does as well.

It isn’t unheard of that a future James Bond is known to have donned period costume at some point in his pre-Bond career. Daniel Craig, for instance, appeared in Elizabeth (1998); and Timothy Dalton virtually made his name in costume dramas and other period pieces. As a young British actor who has suddenly risen to prominence in a (once again, suddenly) very popular Netflix show, people are paying attention. I think the reaction might be somewhat knee-jerk, a premature shout… I think part of the premature reaction is about the physical desirousness of Regé-Jean Page as a leading man. Of course, it would be preferable if the future James Bond could act and not simply be a coat-hanger for fine tuxedos. Given the increasingly emotional depths ploughed by the recent Bond films, it is not enough for the next James Bond to ‘simply’ look good on screen; he has to hold his own as a performer. Page might be slightly on the youngish side, too. I imagine people will be watching his career with interest.

It’s true that Bridgerton may have premiered at the right time. Until very recently, No Time to Die was slated to premiere in just a few short months. With that premiere comes the end of Craig’s five-film tenure as Bond. Hype around his replacement has been ongoing since it was announced that this would be his last film. The James Bond franchise has found renewed success during Craig’s run, making the selection of the next Bond all the more important. While Kinane seems to think Page wouldn’t be a good fit for several reasons, it’s those very reasons that make him a good fit in the first place.

Casting a younger Bond could call back to the days of Sean Connery, who was around Page’s age when he was cast. Similarly, Craig’s films have seen a more seasoned Bond being constantly tested by the harsh world of international espionage. Page’s youth could play to his advantage in that it would allow the franchise to explore a fresh, young perspective. Additionally, Kinane cites Page’s rising star as one reason why he shouldn’t be cast, but, again, that seems to be something the franchise could use in its favor. Bridgerton doesn’t seem to be going anywhere, even with no official renewal. With his reduced role in future seasons, Page could hypothetically appear in both, raising his visibility and potentially bringing younger fans to theaters along with more die hard James Bond devtoees. Page may not be the perfect fit, but he shouldn’t be written off just yet.

More: How The Codename James Bond Theory Can Still Be True (Despite Skyfall)


Graeme Guttmann is a writer and journalist currently residing in Boston. He is an MFA candidate at Emerson College for creative writing.